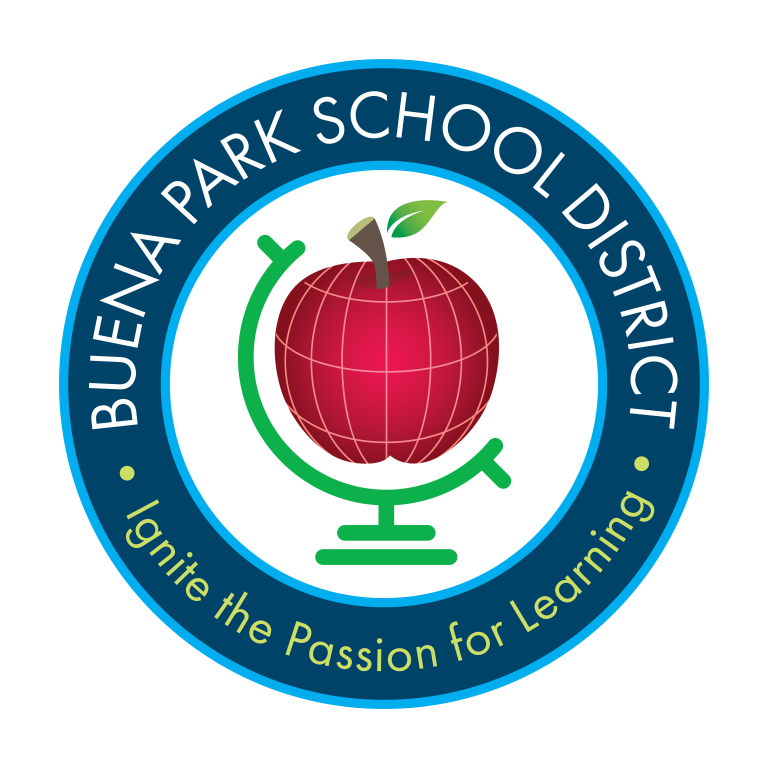 Nearly 500 Buena Park Junior High School eighth-graders broke out in thunderous applause during their school’s promotion ceremony on May 29, with some jumping from their seats to signify their eagerness to start their high school careers. 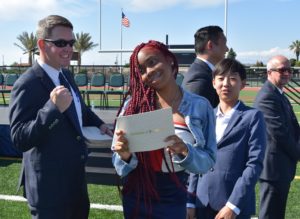 Emery School students filled the halls of Thanksgiving Church with laughter and applause as they spent their final elementary school day reflecting on friendships, hugging and saying goodbye during their school’s sixth-grade promotion ceremony. The school’s ceremony took place May 31 with 76 students awarded for finishing their elementary school years, participating in clubs and achieving academic milestones. 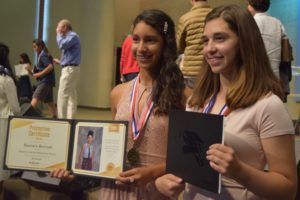 Eight students from Buena Park Junior High showcased their engineering skills as they competed against a field of 80 students from four area junior highs and middle schools at Robot Nation, an annual robotics contest in which students must maneuver robots around obstacle courses. Two Buena Park teams placed in the competition.

Buena Park Junior High School eight-grader Gabrielle Barrios loves participating in the Faley Special Games, because it allows her to showcase her baseball skills and “cut a rug” on the event’s dance floor. Buena Park School District sent about 80 students to participate in the 34th annual Faley Special Games at California State University, Fullerton on May 4. The annual event was created to give special education students a day of sports, food, awards and entertainment. 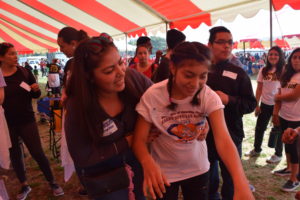 Buena Park Junior High School will face off against five area junior high schools when it hosts Robot Nation, a robotics competition from noon to 4 p.m. on Saturday, May 4. Students will be judged on the design of their robots and teamwork while demonstrating driving skills with their creations. This event is open to the public. Buena Park Junior High School is at 6931 Orangethorpe Ave., Buena Park.

Buena Park School District’s Gordon H. Beatty School has been named a candidate school for the International Baccalaureate (IB) Primary Years Programme, which lays a foundation to nurture and develop young students into caring, active participants for a lifelong journey of learning. 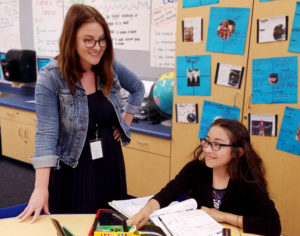 Buena Park Junior High School seventh-grader Ricardo Estrada said he loved learning about the life cycles of insects and their effect on local flora and fauna as a result of working on his school’s student-run native habitat garden. The school’s garden was installed in December 2017 and has been maintained by horticulture students, as they learn about the various plants that thrive in California and how they benefit the environment. The upkeep is done by seventh and eighth grade students in the horticulture program, overseen by electives teacher Shelley Andros. 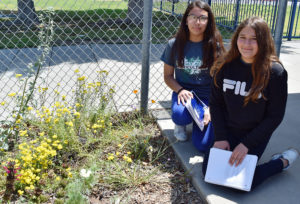