Principal Erik Bagger said the decision to update the former elementary school’s longtime mascot, the Colt, was to show its maturation into a middle school. Bagger said the Bronco is a great way to honor the past mascot and create a connection to Buena Park Middle school, whose mascot is a Stallion.

“A group of horses is called a team and both schools are on the same team in supporting the students of Buena Park,” Bagger said. “ASB leadership students wrote to me about the Bronco’s leadership and they identified with the animal because Broncos are young, carefree and curious horses that mature into talented adults.”

The voting concluded after three rounds and more than 40 suggestions, including Wolves, Dragons and a Kitsune, which is a fox from Japanese mythology. The Bronco was selected in the final stage with 377 out of 511 votes, beating out the runner-up – the Beatty Bees.

“It gives me great pleasure to welcome the Beatty Bronco as the newest mascot in the Buena Park School District,” Superintendent Dr. Ramon Miramontes said. “This new mascot is a perfect symbol for the school’s students, since they too are young, headstrong, energetic and determined.”

BUENAPARK_MASCOT1: Gordon H. Beatty Middle School recently selected the Bronco as its new mascot – to symbolize the youth, strength and curious attitudes of its students – after three rounds of voting and an ASB student essay contest. 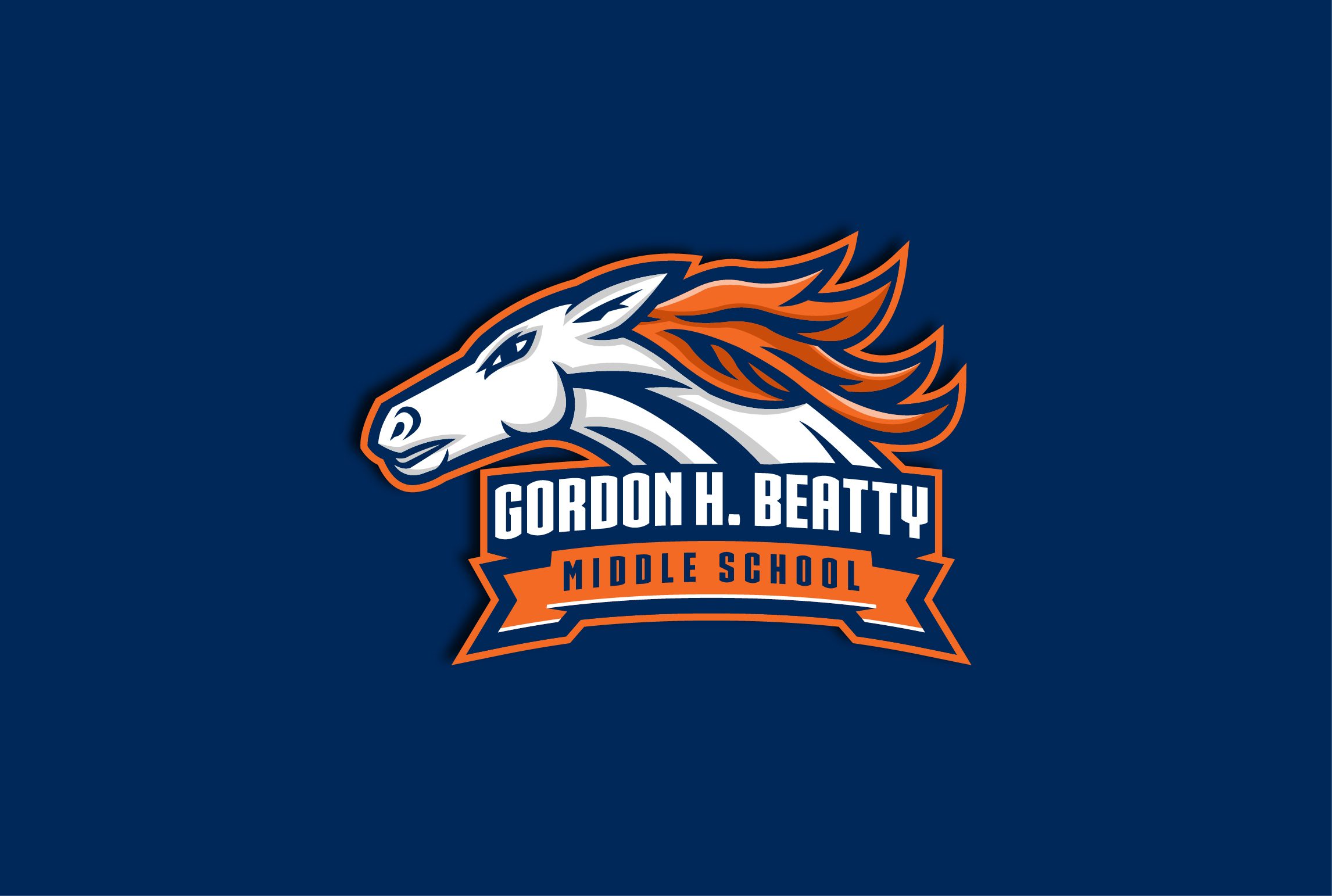