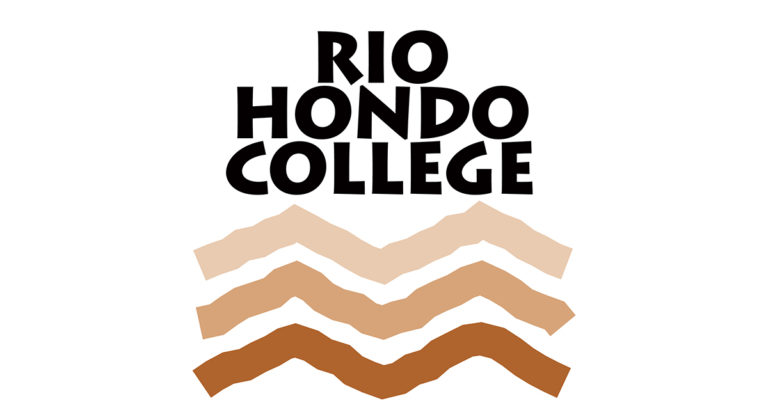 Río Hondo College District was created in 1960 and opened its doors to students in 1963. A comprehensive community college, Río Hondo offers career-technical programs in nursing, fire and police academies, automotive and alternative fuels, a full transfer curriculum and basic skills courses and services.

Río Hondo College student Kimberly Yanez carefully measured out seven grams of dry hops into a glass beaker, the first step in a classic formula for converting processed grains into a liquid wort before placing it into a fermenter, ultimately becoming a delicious British ale. The lesson in microbrewing is part of Río Hondo College’s new introductory level biotech course, Fermentation Technology. Inspired by the ever-expanding craft beer industry, Fermentation Technology is the first class of its kind offered by a Southern California community college, with the goal of training the next generation of professional microbrewers. 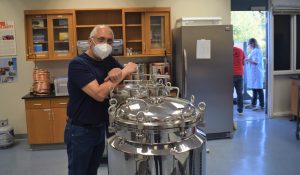 Río Hondo College’s Board of Trustees unanimously approved Teresa Dreyfuss’ contract as Superintendent/President during a virtual board meeting on March 24, extending her role of leading the College through June 2022. Dreyfuss has been with Río Hondo College since 1987, serving in various roles such as senior accountant, vice president of finance and business, chief financial officer and controller/business manager before her first appointment as Superintendent/President in 2013. 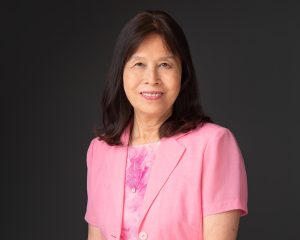 Río Hondo College’s Board of Trustees welcomed Anais Medina Diaz as the Area 1 Trustee following a swearing-in ceremony during a March 24 board meeting. Medina Diaz was sworn into office by her husband, El Monte Union High School District Board of Trustee Clerk David Diaz, during a virtual Zoom meeting. In attendance were Congresswoman Grace Napolitano and a representative for Assemblymember Blanca E. Rubio. 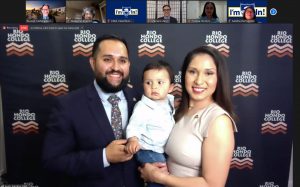 Grammy Award-winning composer Eric Whitacre joined Río Hondo College choral students for a virtual music workshop on March 11, providing guidance for those seeking to pursue a career as a professional singer or music composer. Whitacre discussed his influences, his early years as a student at the Julliard School of Music, moving to Los Angeles to work as a film composer, his initial successes in the music industry, the value of chance in the songwriting process, how to turn failure into success and the inspirations that led to the formation of his Virtual Choir project. 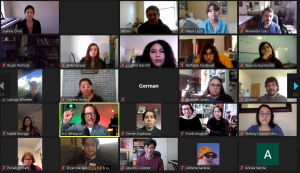 Río Hondo College voters elected Anais Medina Diaz to serve on the Board of Trustees, according to a final ballot count released by the Los Angeles County Registrar-Recorder’s Office on March 12 and certified on March 15. Medina Diaz will serve Trustee Area 1, which includes the City of El Monte. The seat has been vacant since former Trustee Norma Edith Garcia resigned in July 2020. 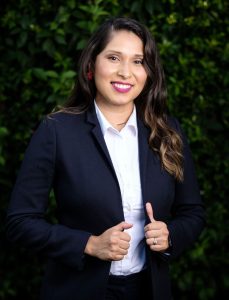 Río Hondo College students are creating character models, gaining insight from professionals and developing skills that will help them break into the gaming industry – all thanks to the College’s Animation Internship Program. Over the last year, the animation program has paired Río Hondo College students with FarSight Studios, an independent developer and publisher of multi-platform video games. Several students worked on aspects of a new puzzle game called “Orbals,” providing them a hands-on opportunity to hone their skills and gain industry experience. 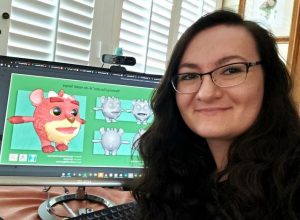 Río Hondo College will boost interest in choral music and the performing arts through a virtual workshop with acclaimed composer/conductor Eric Whitacre. Whitacre is a Grammy Award-winning composer, known for his ground-breaking virtual choirs. Guests are welcome to register by visiting here: https://bit.ly/3dnrIEo. 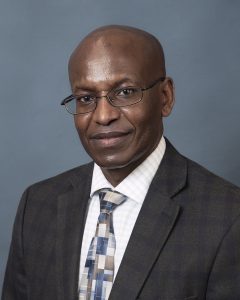 Río Hondo College is creating a program to guide community college and K-12 students through an education pathway focused on science, technology, engineering and math (STEM) and back to local communities in much needed teaching roles. Called the Community Partnerships for Teacher Pipeline (CPTP), the program is made possible by a three-year, $2.9 million U.S. Department of Education Supporting Effective Educator Development (SEED) grant that Río Hondo College will share with El Camino College, Cerritos College and the Center for Collaborative Education. Each college partner will receive about $900,000 over the life of the grant. 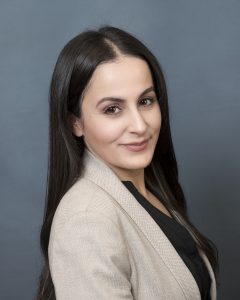