After 22 years of service in the Buena Park School District, she was recently named principal of Whitaker School.

“When my kids heard that Stephanie Williamson would be their new principal, they were beyond excited,” said Joana Carranza, parent of two Whitaker School students. “I worked with Principal Williamson at Beatty School as a member of the Home School Organization and she was always approachable and friendly with any question, so I know she’ll continue that helpful attitude as principal.”

Williamson’s appointment as principal comes after having served as a program specialist at Beatty School, a teacher for the Curriculum and Instruction department and as a teacher at Whitaker School. She said that starting off as a principal during distance learning is a challenge, but that such a feat has energized her.

“Becoming principal of Whitaker School is a dream come true because I made so many amazing memories and colleagues while working here, so it’s great to be back,” Williamson said. “I am thrilled to be working with so many great staff and community members.”

Williamson said she will focus on boosting the school’s Communication and Media Arts Passion Program by continuing to push critical thinking and public speaking opportunities in the virtual classroom. She is also eager to have students use the school’s digital recording equipment when they are allowed back on campus.

“We are very proud to welcome Stephanie Williamson as the new principal for Whitaker School,” Superintendent Dr. Ramon Miramontes said. “We all know her experience, passionate work ethic and unending positivity will serve her well as she leads her students, staff and community into a new school year.” 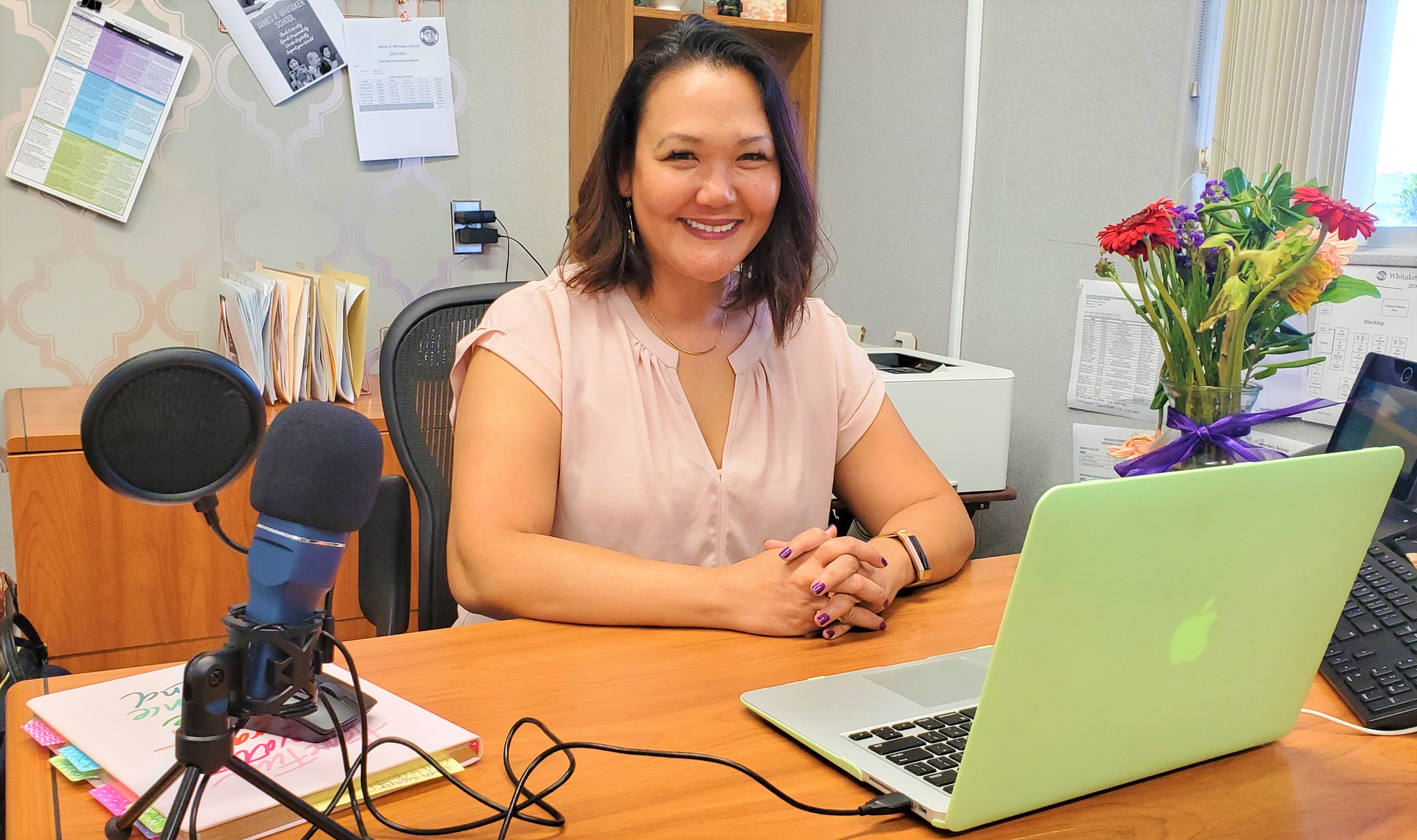