The school has received 10 flight simulators and 20 drones for the program, which will teach concepts such as geometry, the degrees of freedom in flight, and physics. Science and STEM Pilot program teacher John Kopaczewski is preparing the simulators and drones for use when in-person instruction resumes.

The flight simulator features piston aircrafts, ultralights, sea planes, helicopters, jets and rockets and uses real airports from around the world. The students’ first flight will take them from LaGuardia Airport in Queens, New York to the Statue of Liberty.

“It just looks like so much fun,” Kopaczewski said. “If this program inspires a student to become a pilot, it just warms my heart that I can have a chance to do that for someone. To me, there is nothing better in the world than inspiring students.”

Kopaczewski said the flight simulator won’t be easy. Students will have to learn about the movement with plans through pitch, roll and yaw, and calculate flight times and fuel needs.

“Beatty Middle School’s exciting new STEM Pilot program will give students a taste of what it is like to be pilots and work on real flight teams,” Superintendent Dr. Ramon Miramontes said. “This program is a great way to get students not only interested in aerospace careers, but also other STEM fields.”

BUENAPARK_PILOT1: Science and STEM Pilot program teacher John Kopaczewski tests a flight plan from LaGuardia Airport to the Statue of Liberty on one of 10 new flight simulators. Beatty Middle School students will take the flight as part of a new STEM Pilot program. 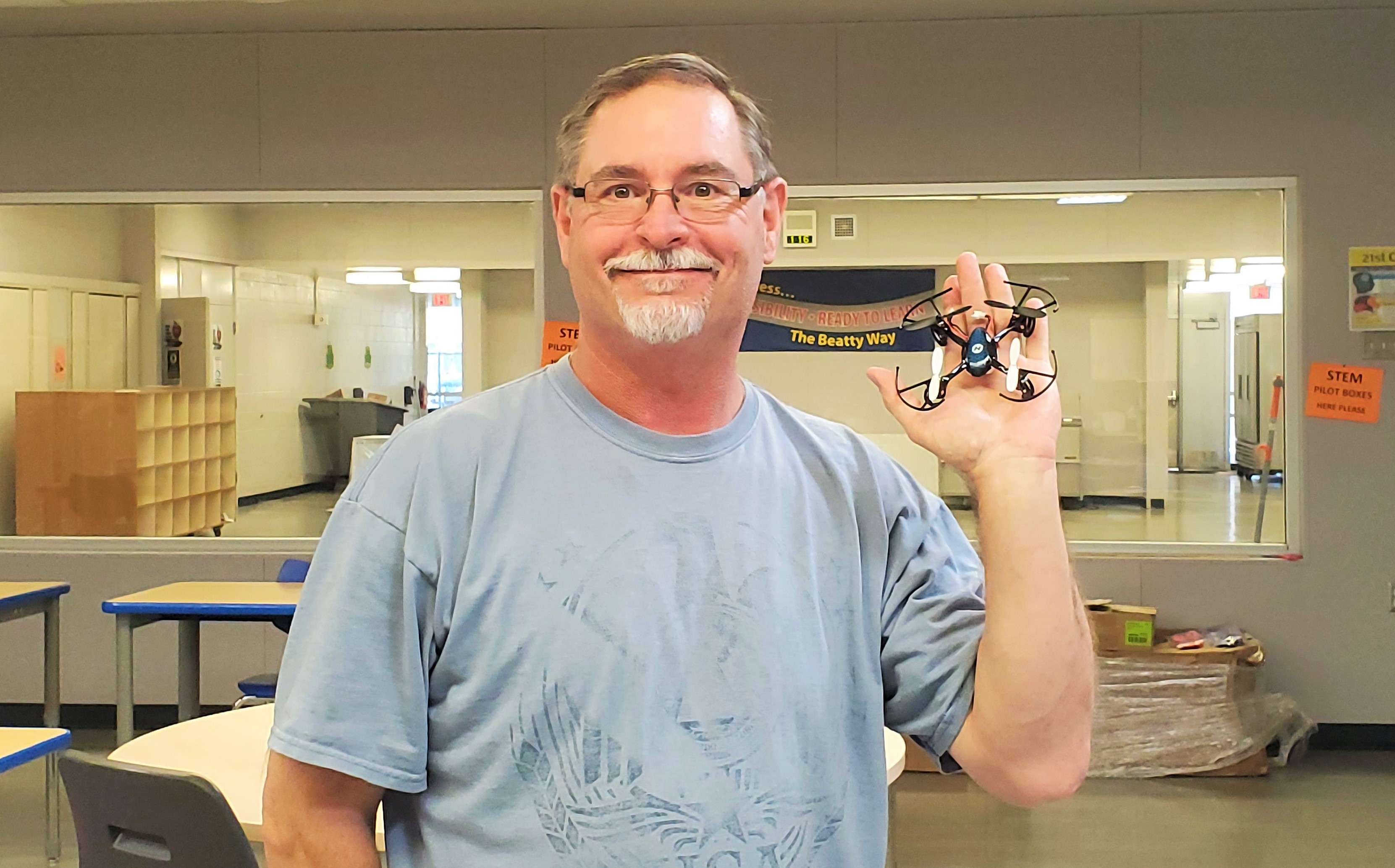 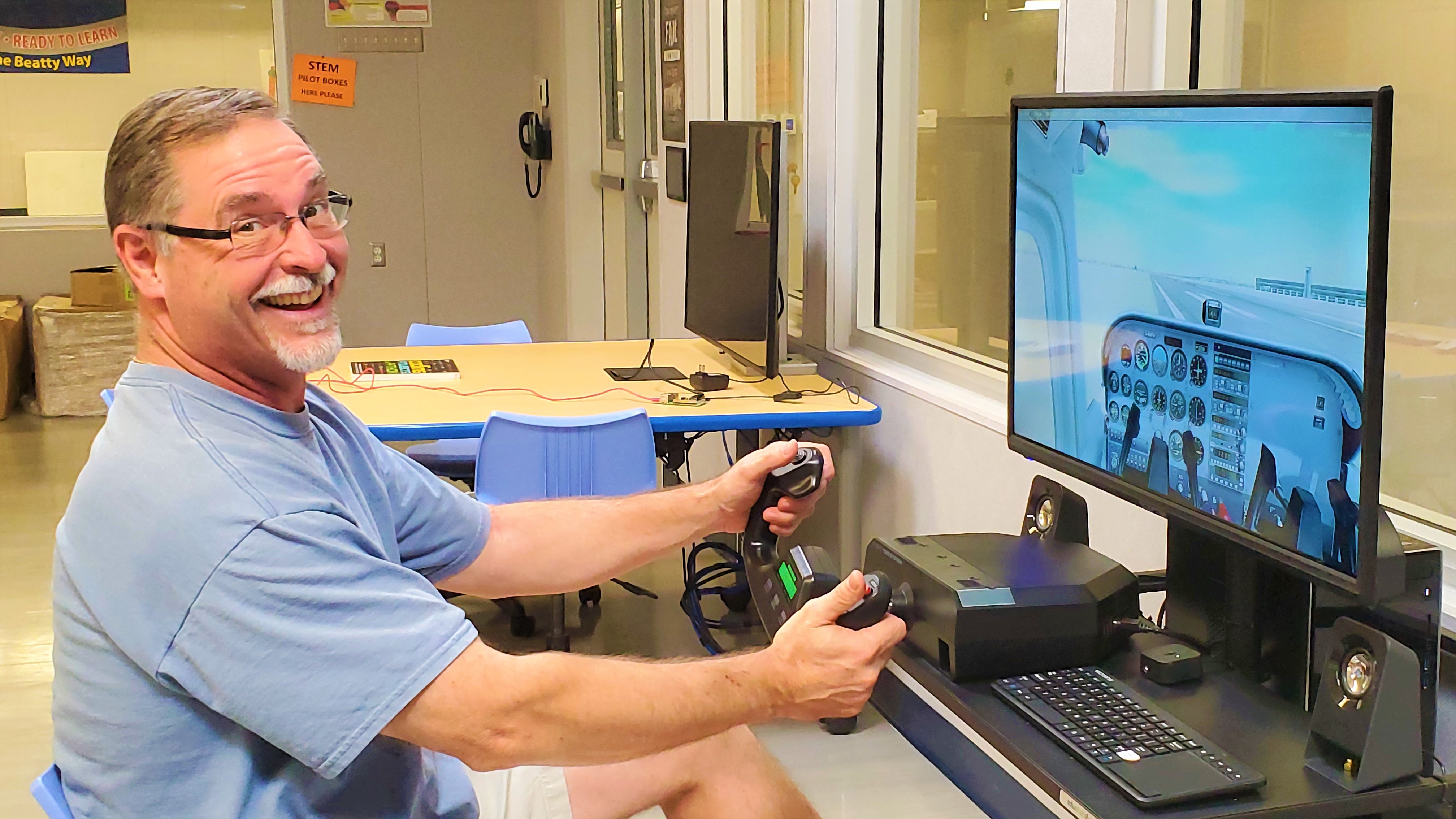