Nearly 175 Norwalk-La Mirada parent volunteers were feted with a Bollywood dance performance from Eastwood Elementary fourth-graders and a catered lunch prepared by Norwalk High students during the 17th annual Day of the Parent celebration at Huerta Elementary School on May 18. The parents received certificates from their school principals and PTA representatives. 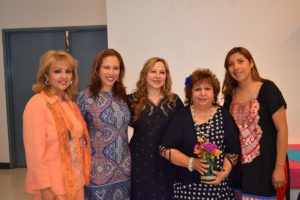 La Mirada High School senior Isaac Cantu is extra vigilant as he stencils the words "Dream Big" along the side of one of four garden boxes he and three other students have made in their woodshop class to beautify the grounds of the Casa Youth Shelter in Los Alamitos. Cantu worked with seniors Johnny Granados, Andrew Iabarra and Spencer Collins to finish the garden boxes, which can house dozens of plants, flowers, fruits and vegetables. Photos are available 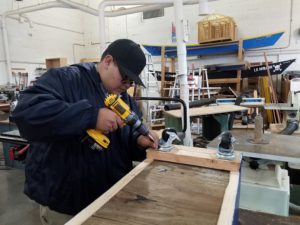 Benton Middle School art teacher Jennifer Hodge inspires her students to adopt a life-long appreciation of the arts and apply their creative, critical thinking skills in other subject areas, earning her Norwalk-La Mirada Unified’s 2017 Teacher of the Year award.

At some empty stretch of highway on the way to Mount Baldy, seventh-grader Genesis Sandoval laid down in the middle of the cracked and battered road for a photo that she believed encapsulated the essence of exploration and its many possibilities. Sandoval’s photo was chosen from hundreds of entries as one of eight winners of the 2017 California Streaming Digital Photography Contest. This is the second year in a row that a Benton Middle School student has been named a winner. 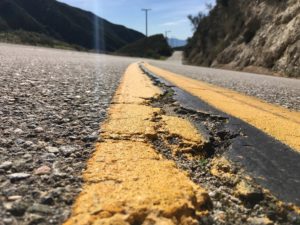 Students from two fifth-grade classes from Sanchez Elementary took up gardening gloves and shovels to join Norwalk city workers at Hermosillo Park to plant 25 Golden Medallion trees on April 25. The event celebrated National Arbor Day and taught students about the process of planting trees and the importance of caring for the environment. Photos are available. 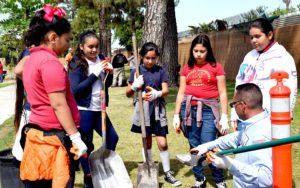 Norwalk High Senior Promise Agbo is closer to her dream of becoming a National Aeronautics and Space Administration (NASA) engineer after she was named one of 30 Edison Scholars across Southern California to be awarded a $40,000 scholarship. Agbo plans to major in mechanical engineering with a minor in computer science at Stanford University. 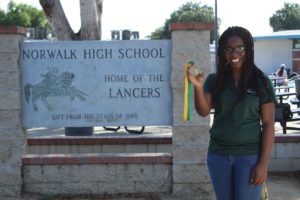 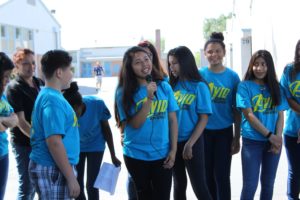 Norwalk High School junior Alyssa Bernal is a step closer to her dream of attending an Ivy League law school, earning $500 in Lions Club scholarships after strong performances during the 80th Annual Lions Club Student Speaker Contest. Bernal, who has a 4.54 GPA and a goal of becoming the first female chief justice of the Supreme Court, will use the money to attend the Yale University Young Global Scholars pre-collegiate summer program in June. Bernal won three consecutive regional contests with her response to the question, “Is the Right to Privacy a Threat to our National Security.” 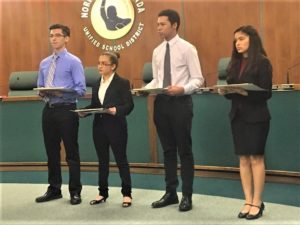 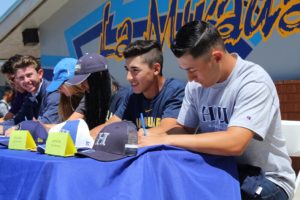 La Mirada High School and Los Coyotes and Hutchinson middle schools this week received California Gold Ribbons, which recognizes model programs during rollout of the California Standards. The winning schools will be honored during regional ceremonies this spring. 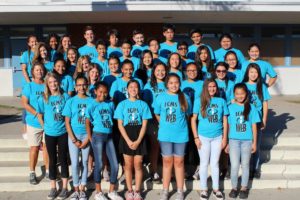