Benton Middle School seventh-grader Genesis Sandoval laid down in the middle of the cracked and empty road on the way to Mt. Baldy and snapped a photo of the lanes stretching out into the distance, believing the image encapsulated the essence of exploration and its many possibilities.

Organizers of the 2017 CaliforniaStreaming Digital Photography Contest agreed, choosing Sandoval’s photo as one of its eight winners from among hundreds of entries.

“It feels amazing to be one of this year’s winners,” Sandoval said. “When I took the photo, the only thing I could think about was how it would be compared to hundreds of other kids in California. And somehow, I won.”

This year’s contest amassed 636 original photo entries from K-12 students in California, focusing on the theme of explorations. Students also wrote poems, essays or extended captions connecting the images to the contest’s theme.

“It’s nice to have an opportunity for the students use their academic skills and have that partner with their artistic skills to show how all of that is important to being successful,” she said.

Sandoval said she plans to continue honing her photography skills through high school and has considered the idea of combining her love of writing and photography to become a photojournalist.

“Congratulations to our photography students for their exemplary work in this contest,” NLMUSD Superintendent Dr. Hasmik Danielian said. “Having so many of our students recognized as some of the top photographers in the state is an inspiration to other students.” 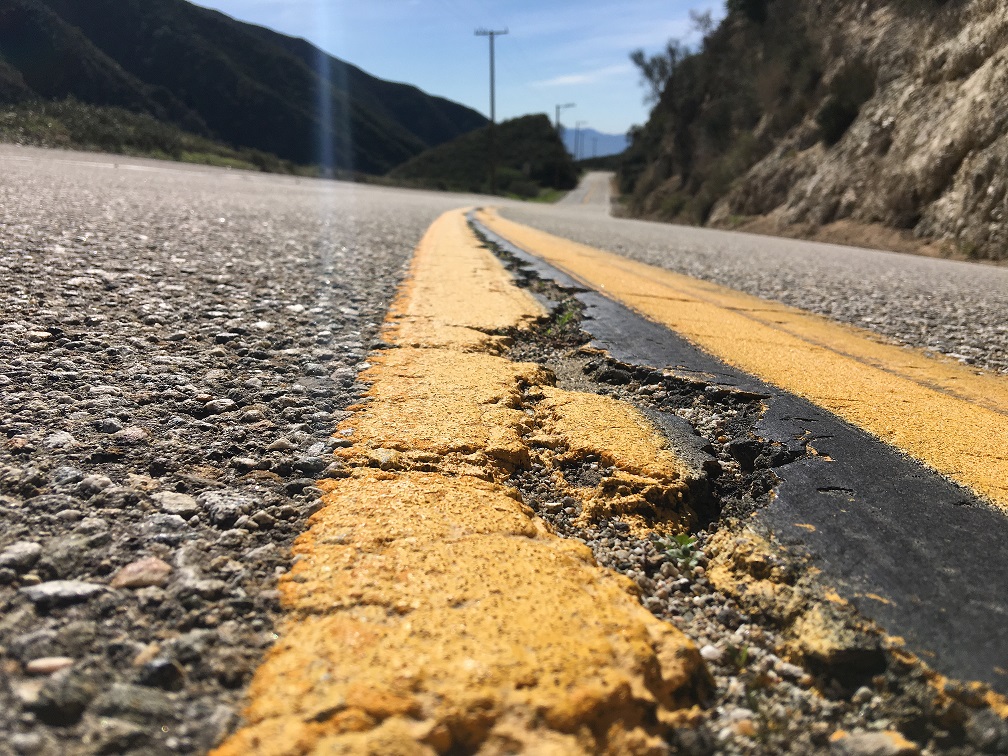