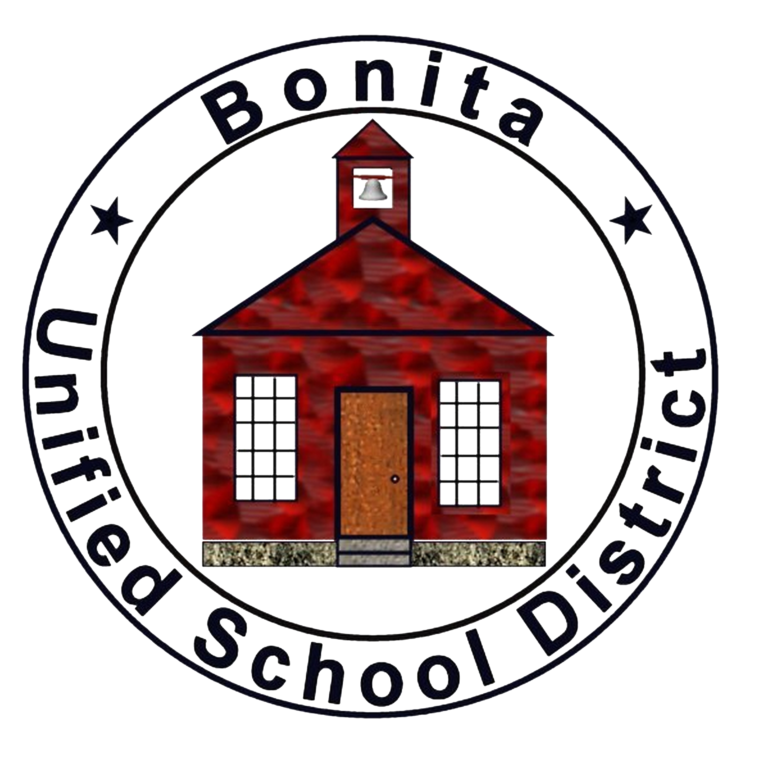 Bonita Unified celebrated retiring Board of Education Vice President Patti Latourelle on Nov. 27 during an evening filled with moving testimonials from community and District leaders who spoke about the tremendous impact Latourelle had on the school community over her 17 years of service. Latourelle, who was elected in November 2001, championed the expansion of career technical courses and programs. 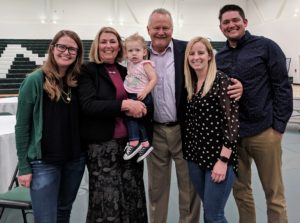 Bonita Unified’s Bonita High School will perform the popular musical “Guys and Dolls” from Thursday, Nov. 15 through Saturday, Nov. 17. Tickets are $15 for students with an ASB card, $17 for students without an ASB card and $20 for adults. For the first time, Bonita High School’s band will perform alongside the drama department for the musical production.

Bonita Unified School District voters on Nov. 6 re-elected current Board of Education President Charles “Chuck” Coyne and elected Derek Bahmanou to the Board of Education, according to preliminary election results.

Bonita Unified School District celebrated student achievement in the arts during the district’s Reflections Awards Ceremony on Oct. 17. Parents, community members and staff recognized students who submitted entries in the National PTA Reflections Program, centered around the 2018-19 theme “Heroes Around Me.” Nineteen Bonita Unified students earned Merit of Excellence awards and will advance to the First District competition in November. 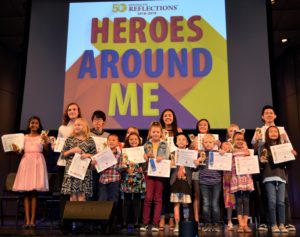 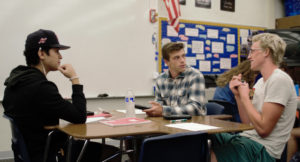 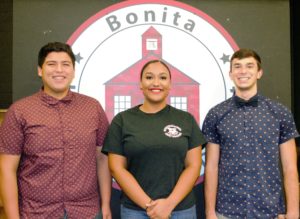 Luke Melkesian from Bonita High School, Naomi Pearson from Chaparral High School and Erik Vargas from San Dimas High School are the newly appointed student board representatives for the 2018-19 academic year. All three students were sworn in at the Board of Education meeting on Oct. 3. The three seniors are active in campus clubs and sports, including the Associated Student Body.

Bonita Unified School District students improved their performance in English language arts (ELA) and math on the California Standards for ELA and math, according to state data released Oct. 2. The 2018 state test scores show that 70.99 percent of students Districtwide met or exceeded state standards in ELA, up 3 percentage points from 2017, and 56.19 percent met or exceeded standards in math, up 2 percentage points.

San Dimas High School senior Amita Stowitts was named a National Merit Scholarship semifinalist, placing her in the running for the prestigious award thanks to exemplary scores on the Preliminary SAT. Stowitts is among 16,000 students across the nation being considered for 7,500 scholarships.