EL MONTE – Potrero School eighth-grader Stephanie Vega said that when she joined the El Monte City School District’s Mariachi Academy, she struggled with learning how to play the guitar.

“Learning to play the guitar was a challenge for me at first because I could see other students getting it right away and I felt like I was the only one not getting it,” Vega said. “But my teachers and my friends have helped me so much, and I think that is what makes Mariachi fun.”

The Mariachi Academy started at Potrero School in October 2018 to teach students how to play Mariachi-style music as well as musical and cultural appreciation. Students are taught by instructors from the Jose Hernandez Mariachi Academy.

During the first Mariachi Academy practice, instructors demonstrated the trumpet, guitar, vihuelas, the violin and the guitarrón and students picked the instruments they would learn to play.

“I wanted to learn to play the violin because my grandfather used to play the violin,” sixth-grader Lizbeth Miranda said. “I like playing in the Mariachi Academy because we learn traditional Mexican songs and I love that.”

Mariachi Academy program coordinator Victor Williams said he has seen students become more and more excited and engaged to learn about Mariachi since the effort launched.

“The overall goal of the after-school Mariachi Academy is to foster a love of Mariachi music in our students and because it is such a big part of our community, we saw a high demand for it,” Williams said. “We opened the class with 40 seats and over 80 students applied, so now we have a waiting list for students wanting to be in the class.”

Williams said that, while many students use the instruments provided by the school, some have started asking their parents buy them their own instruments to continue their musical aspirations.

El Monte City School District is applying for a grant to expand the program to Columbia and Wright School.

Seventh-grade student MelJohn Aguilera said that learning to play the trumpet to Mariachi music is fun. One of his favorite songs to play is “De Colores.”

Mariachi Academy students recently performed at the Shoes That Fit donation event at Potrero School and are gearing up to perform at a District building dedication in April.

“El Monte City School District is proud to offer a program that teaches students about culture through music,” Superintendent Dr. Maribel Garcia said. “Music is an important part of the community and so we want to foster a love of music and culture for our students and also their families.” 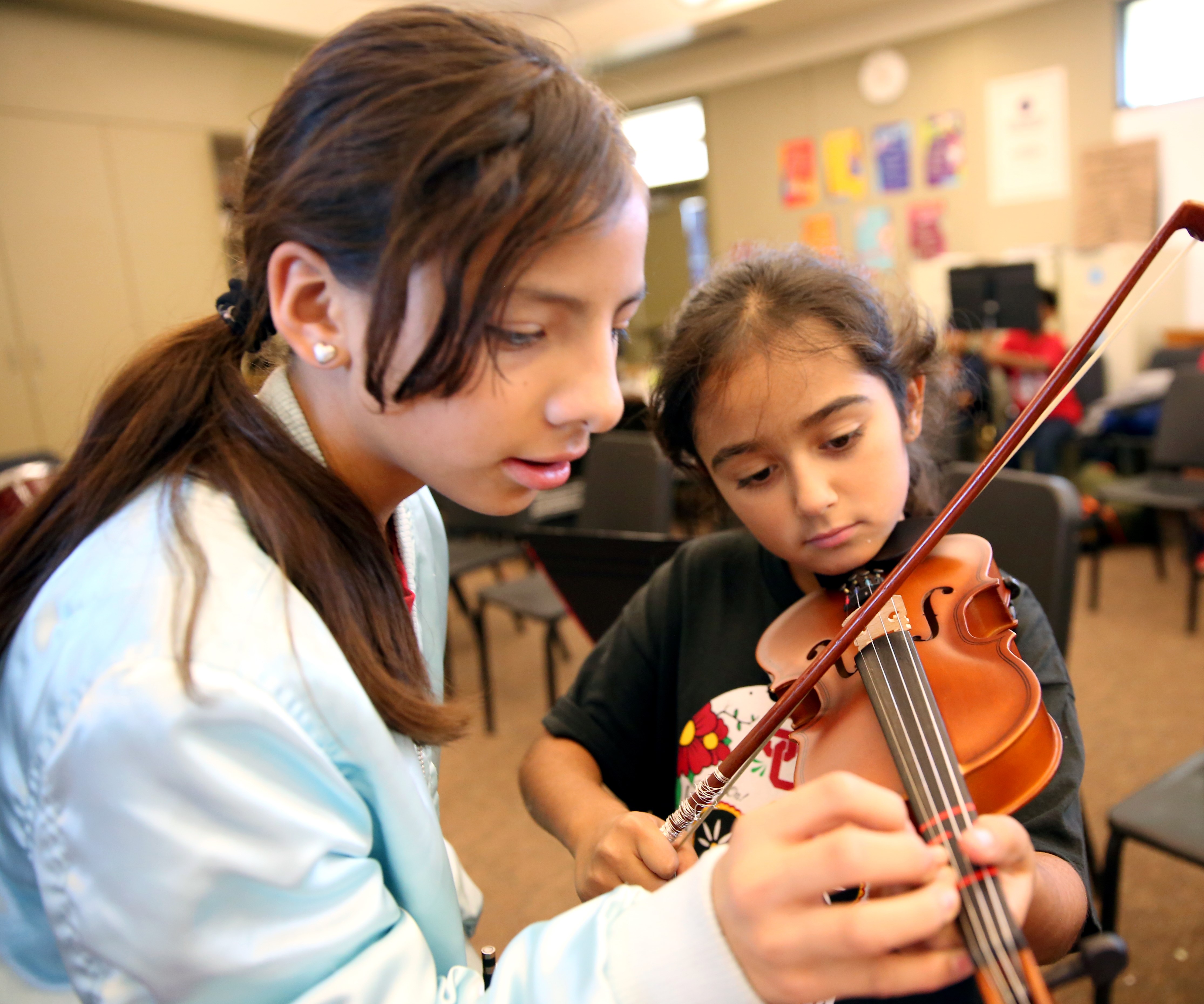 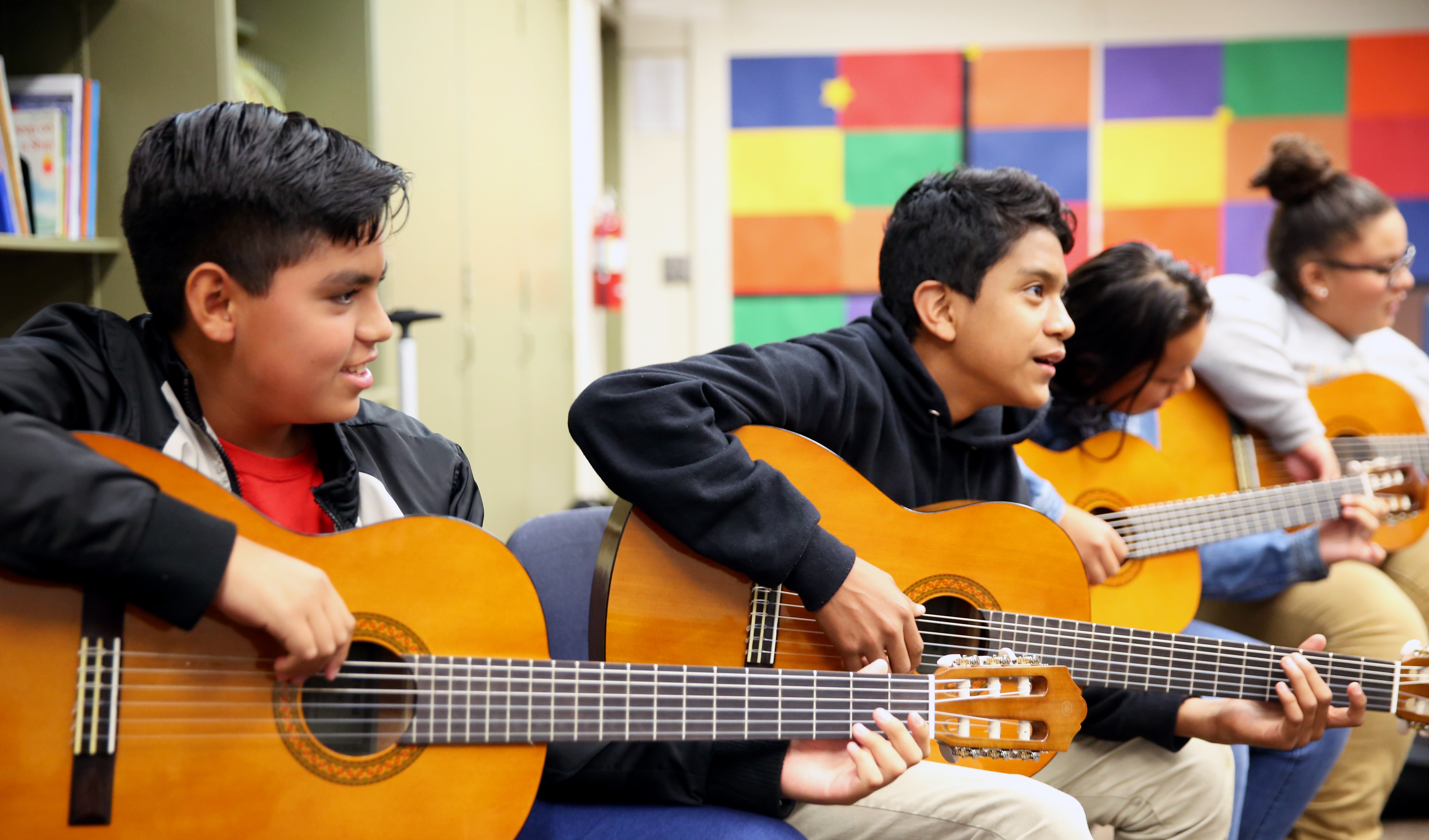