EL MONTE – Columbia School seventh-grader Nohelia Vega is a natural tinkerer – she likes to build things and dreams of a career in engineering because she wants to use math and science to solve the world’s problems.

When Vega learned that she could study engineering and coding through El Monte City School District’s new robotics program, she saw it as a perfect pathway to her career goals.

“When I grow up, I want to be a mathematical engineer,” Vega said. “So, I think the robotics program will be a great start where I could learn more about how to build things and engineering.”

The robotics program, which is part of the District’s Gifted and Talented Education (GATE) program, was launched in January by GATE lead teacher Cynthia Diaz. Of the 350 students enrolled in the District’s GATE program, 80 are involved in robotics, working in two teams of 40.

Diaz said her GATE students have made great strides in the short time the program has been underway – some have conquered their fear of math while others have developed their leadership skills.

During weekly Saturday sessions, students learn how to build robots from Legos and code using Lego NXT and EV3 programs to control robots. The program also goes beyond coding and engineering – it teaches students how to research and how to deliver oral presentations.

Diaz said teaching students about robotics and professional behavior is a great way to prepare them for a future in which the robotics industry will play an increasingly significant role.

“The reality is that the jobs we know right now are going to be gone in 20 years and our students need the chance to gain experience and be ready for this future,” Diaz said.

Students were scored on their ability to research and present solutions for problems that affect astronauts and on how well their robots performed tasks such as moving objects and driving over different terrain.

One of the District’s teams earned a second-place project award for suggesting that astronauts practice meditation to combat mental instability during long-term space missions.

“I think we did great for our first robotics tournament,” Vega said. “I want to compete again because I’m very interested in taking what we did this year and improving it more next year.”

Diaz said her next goal for the robotics program is to double the number of robotics teams in the District from two to four by August 2019. She said the overall goal is to have at least one team at each of the District’s schools.

“I want to congratulate our students for doing such an amazing job at their first robotics tournament and for impressing the judges with their creative solutions to solve problems in space,” Superintendent Dr. Maribel Garcia said. “This robotics program is a perfect example of how El Monte City School District prepares our students for academic and professional success and STEM-based careers.” 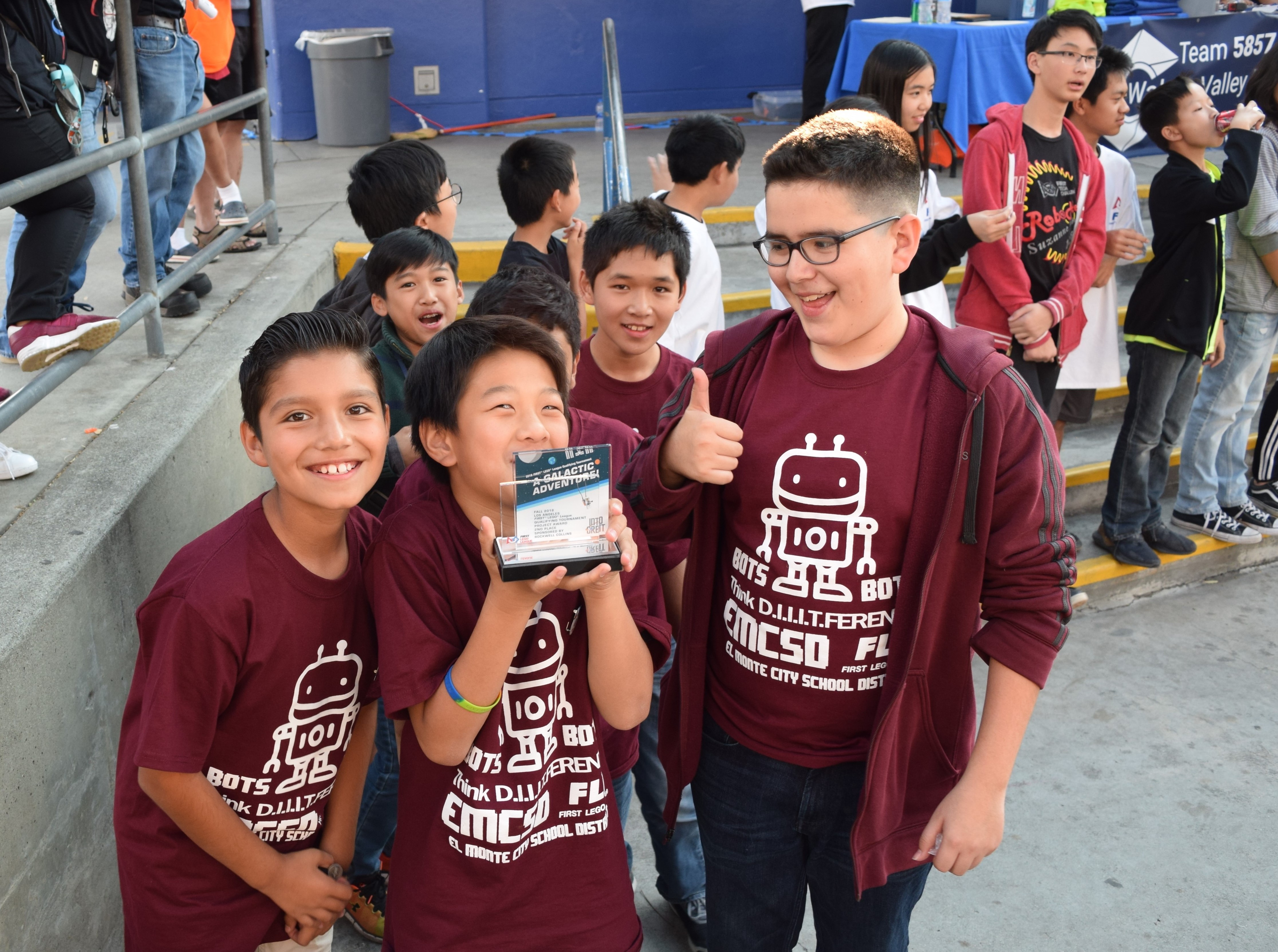 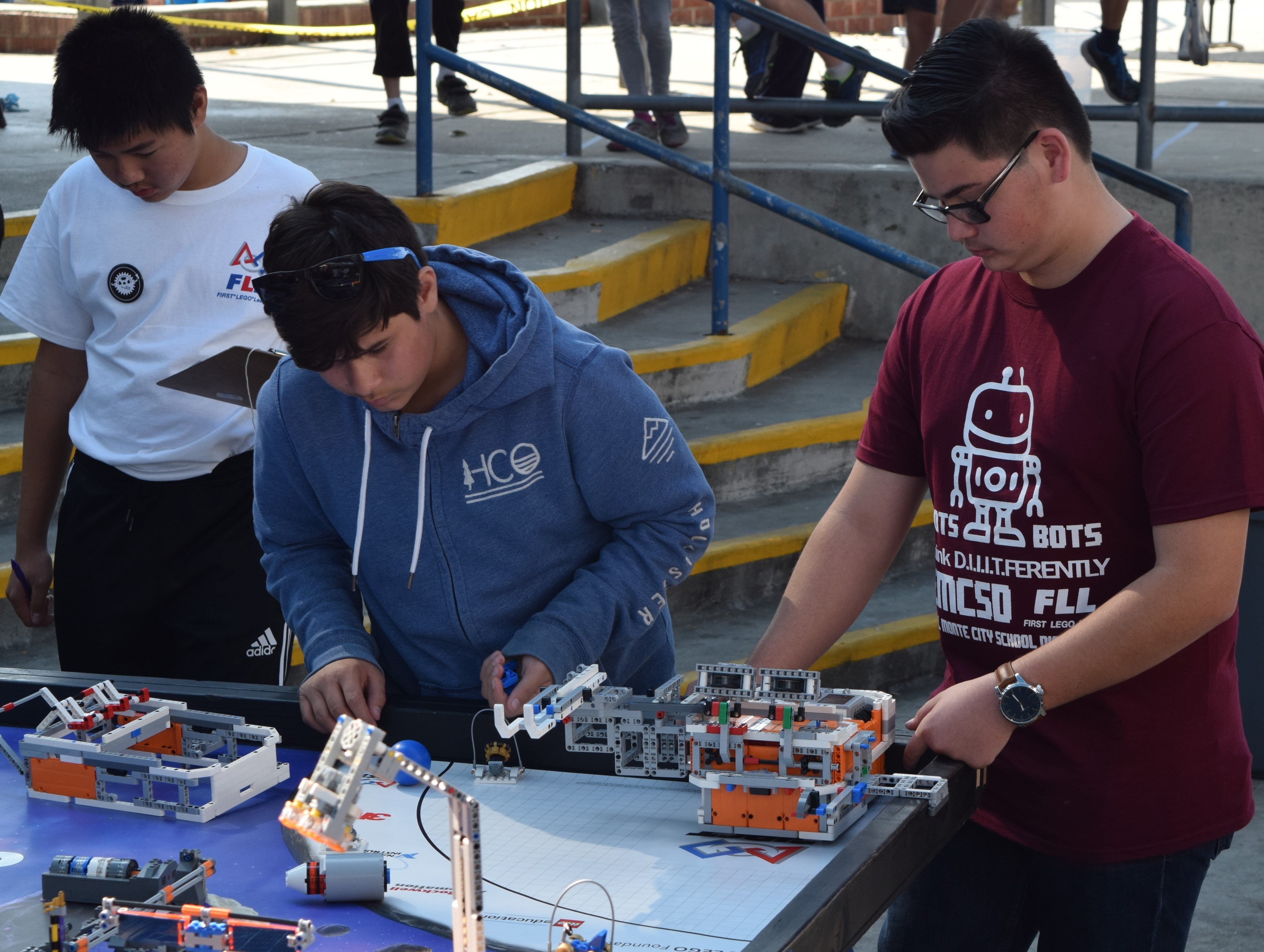