“I feel proud to have made a contribution to my team and helped us get to the state tournament,” eighth-grader Donny Zhu said. “To prepare for the state competition, I’m going to study as much as possible. It’s going to be an uphill battle, but an exciting one.”

Math teacher and Science Olympiad adviser Peter Lam said the team is preparing for its next tournament by brushing up on biology, Earth science, chemistry, physics, computer and technology.

“I was speechless at first then I couldn’t stop yelling, ‘We did it – we’re going to state!’” Lam said.

Seventh-grader Charlene Chow said she will use the 7 Habits of Highly Effective people, which are the driving force behind the District’s Leader in Me Program, to guide her confidence and leadership abilities during the state tournament.

The team also will work with Rosemead High School students for advanced science lessons and assistance on what to expect at the state tournament.

Gidley’s team will compete against other regional winners at the Science Olympiad State Tournament on Saturday, April 4 at the California Institute of Technology (Caltech).

“Congratulations to our Science Olympiad team members for their amazing work and all the awards they’ve achieved,” Superintendent Dr. Maribel Garcia said. “We are proud that our team will compete at the next tournament and showcase its excellent science skills on a statewide level.” 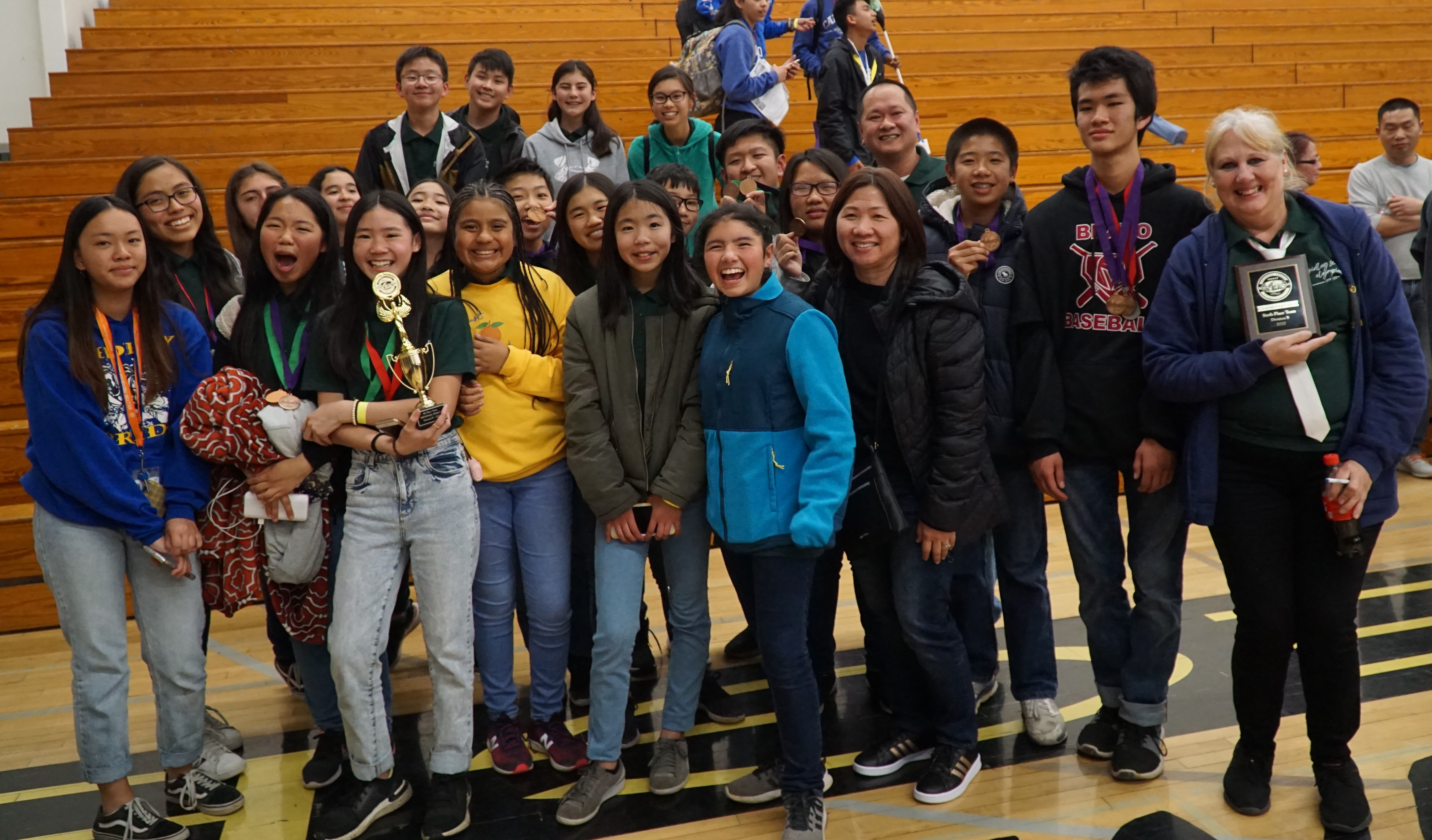