WHITTIER – More than 3,000 students from the Whittier Union High School District’s five comprehensive high schools, two alternative high schools, adult school and transition program celebrated the end of their high school careers and beginning of the next chapter of their lives at commencement ceremonies last week.

Outgoing Superintendent Sandra Thorstenson congratulated members of the class of 2016 for their academic and personal achievements and encouraged students to pursue their dreams for life after high school.

“While our schools provide a foundation of knowledge upon which to further their learning and education, it is the dedication, commitment and hard work our students have demonstrated over the last four years that has led to them to reach this important milestone,” Thorstenson said. “I want to congratulate these students for all they have achieved thus far, and all that they will accomplish in the future.”

Presiding over Whittier High’s commencement ceremony, retiring Principal Lori Eshilian encouraged Cardinals at the school’s 116th graduation ceremony to be excited and hopeful for all of the wonderful opportunities that lie ahead.

“Class of 2016, I share your anticipation and excitement for the future as I, too, will wake up tomorrow morning with a new feeling of promise and possibility,” she said. “My additional hope for you is that you find a career that you love as much as I have loved being your principal, that you never forget where you came from – once a Cardinal, always a Cardinal and always, always love and appreciate Whittier High School.”

“I would like you all to know that it is OK to find yourselves feeling confused or uncertain about your life decisions,” said Lozano, who earned enough credits to graduate early and will attend Rio Hondo College. “Do not think you are supposed to have your whole life figured out. We will all face adversities throughout our lives, but it will be up to us to keep a positive mind to keep pushing forward.”

The vast majority of the District’s graduates are pursuing higher education, ranging from four-year universities and community colleges to technical education colleges. Some will also be entering military academies and military service.

Whittier Union’s graduates will be attending state and national universities, including Massachusetts Institute of Technology, USC, UCLA, UC Berkeley, Whittier College, University of Michigan and colleges within both the University of California and California State University systems. 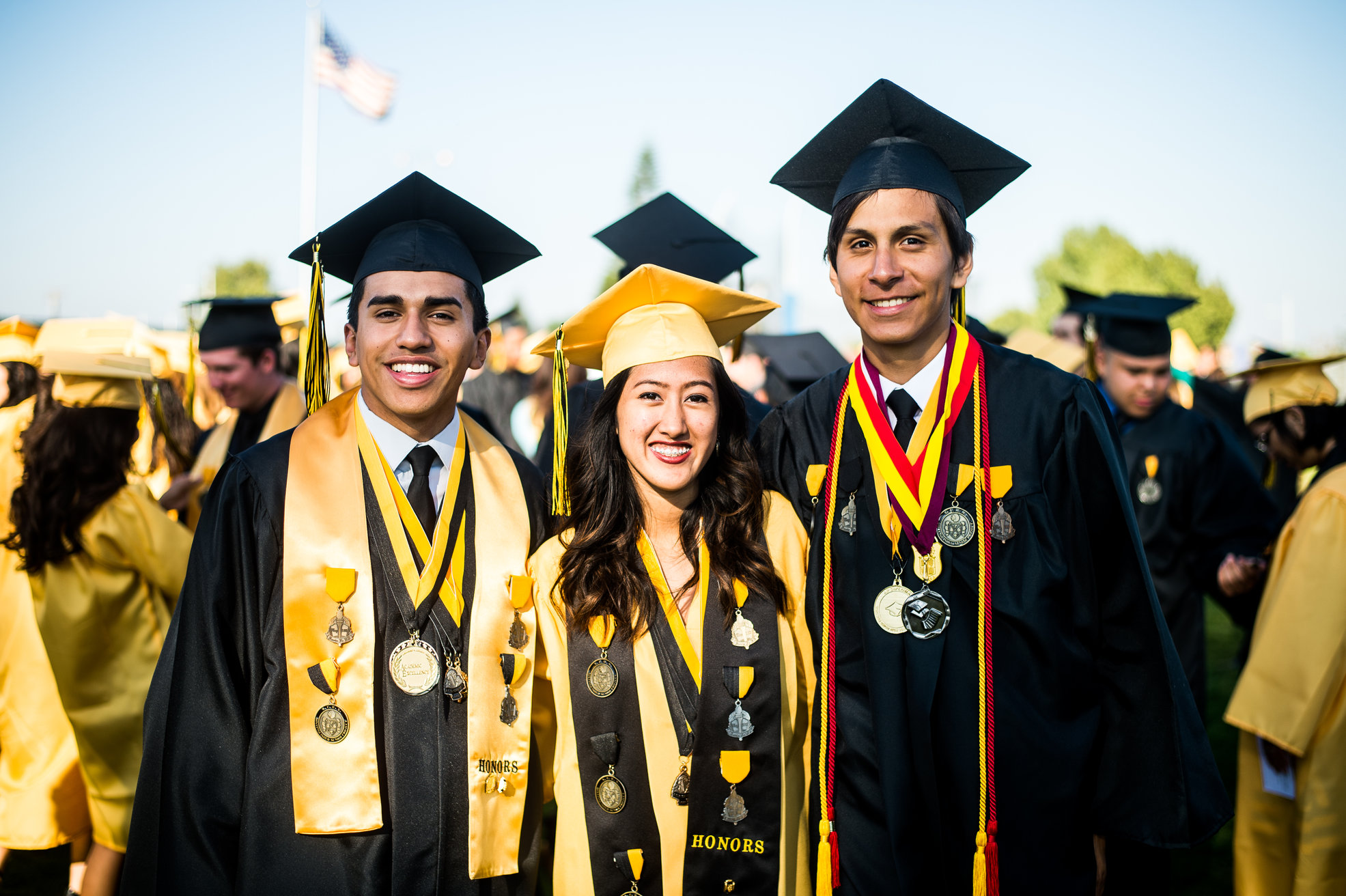 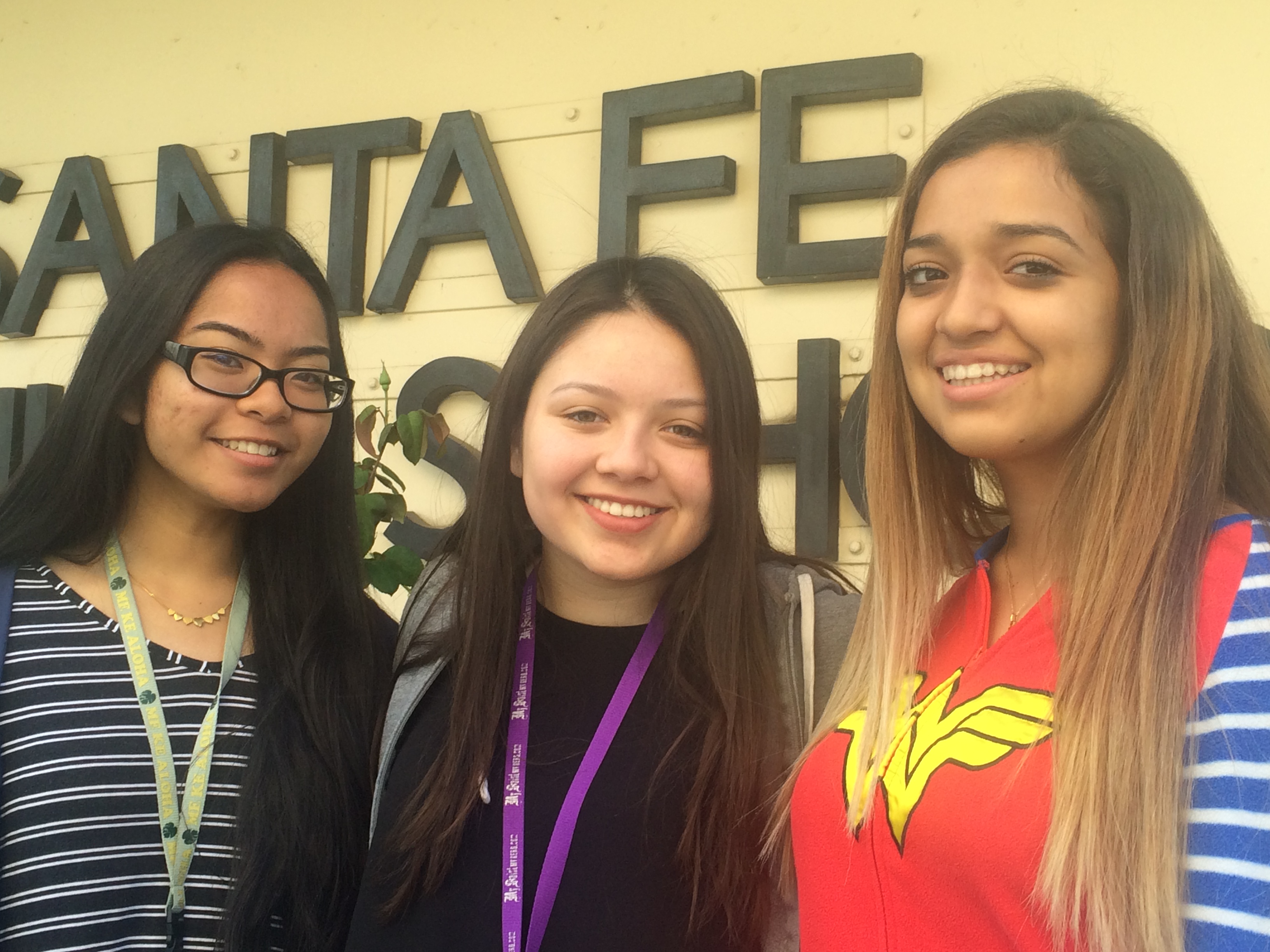 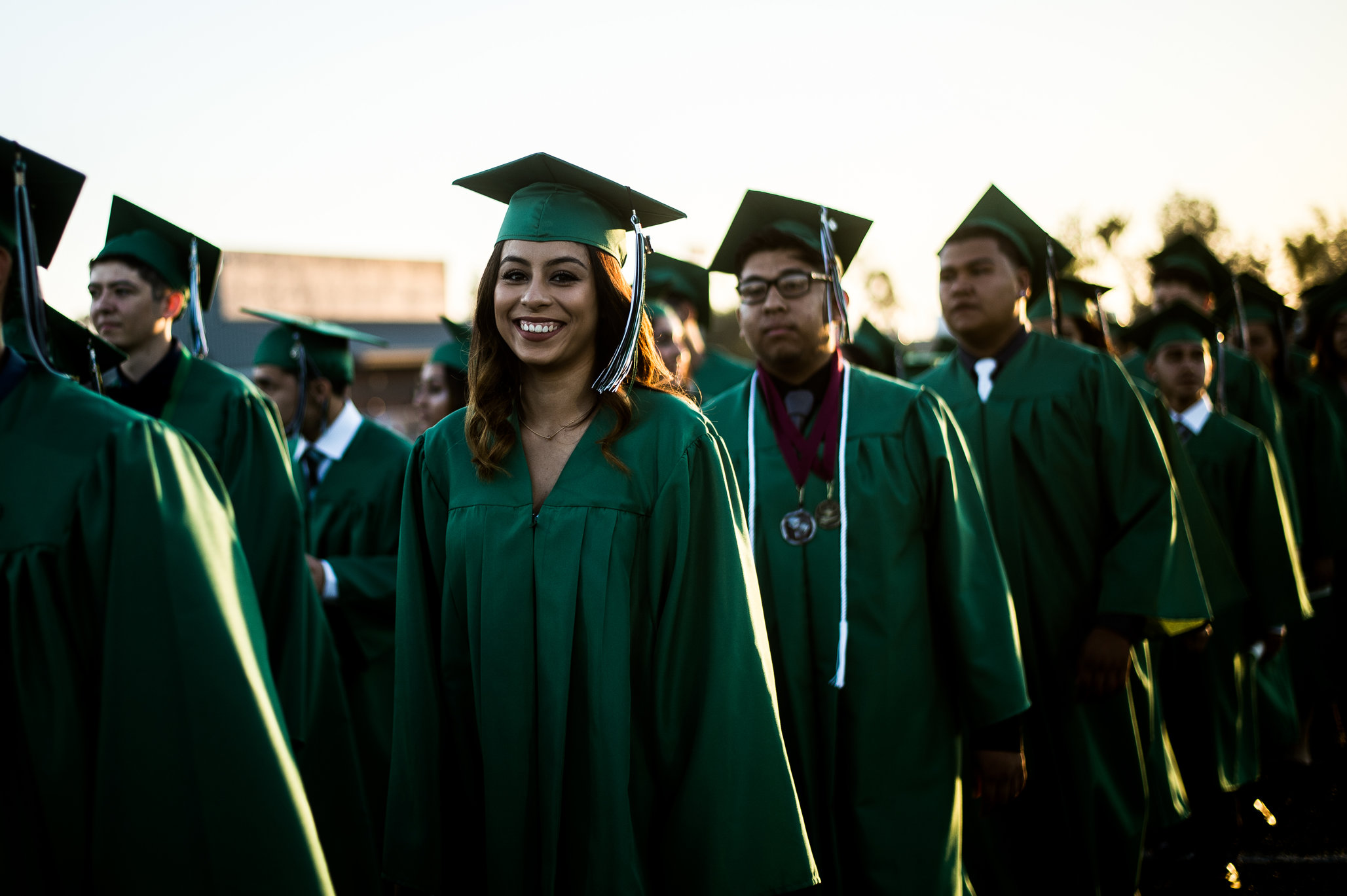 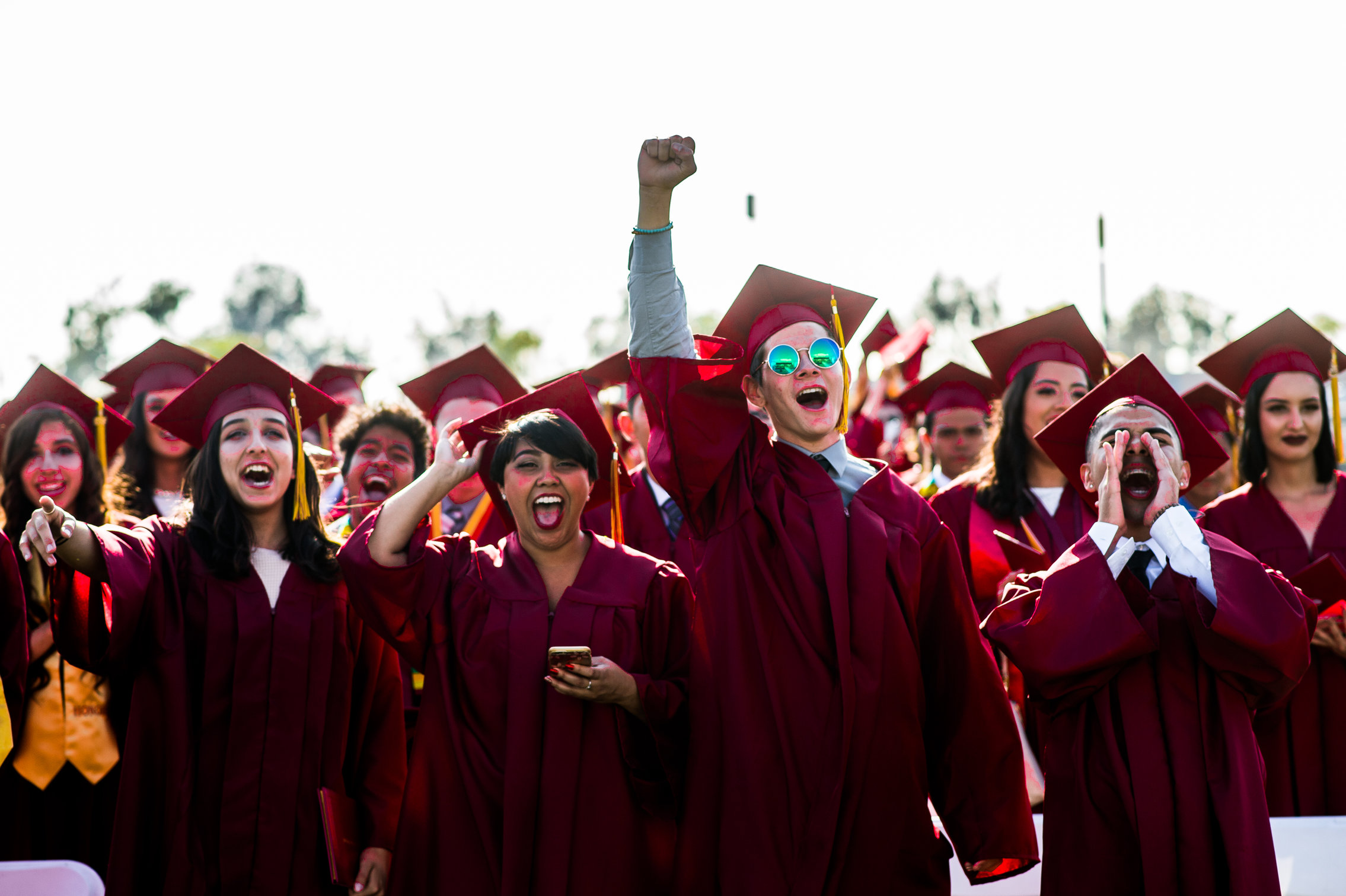 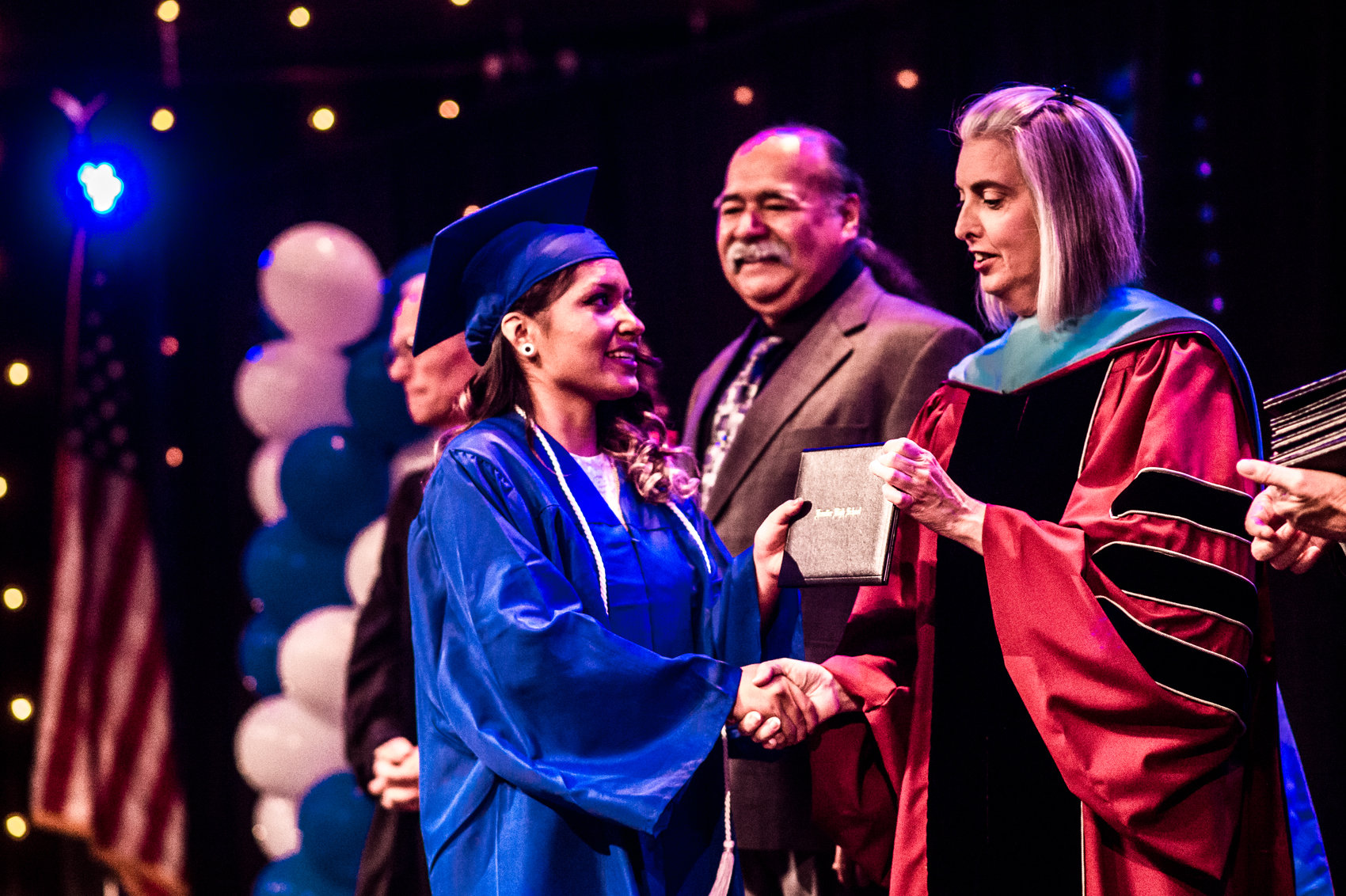 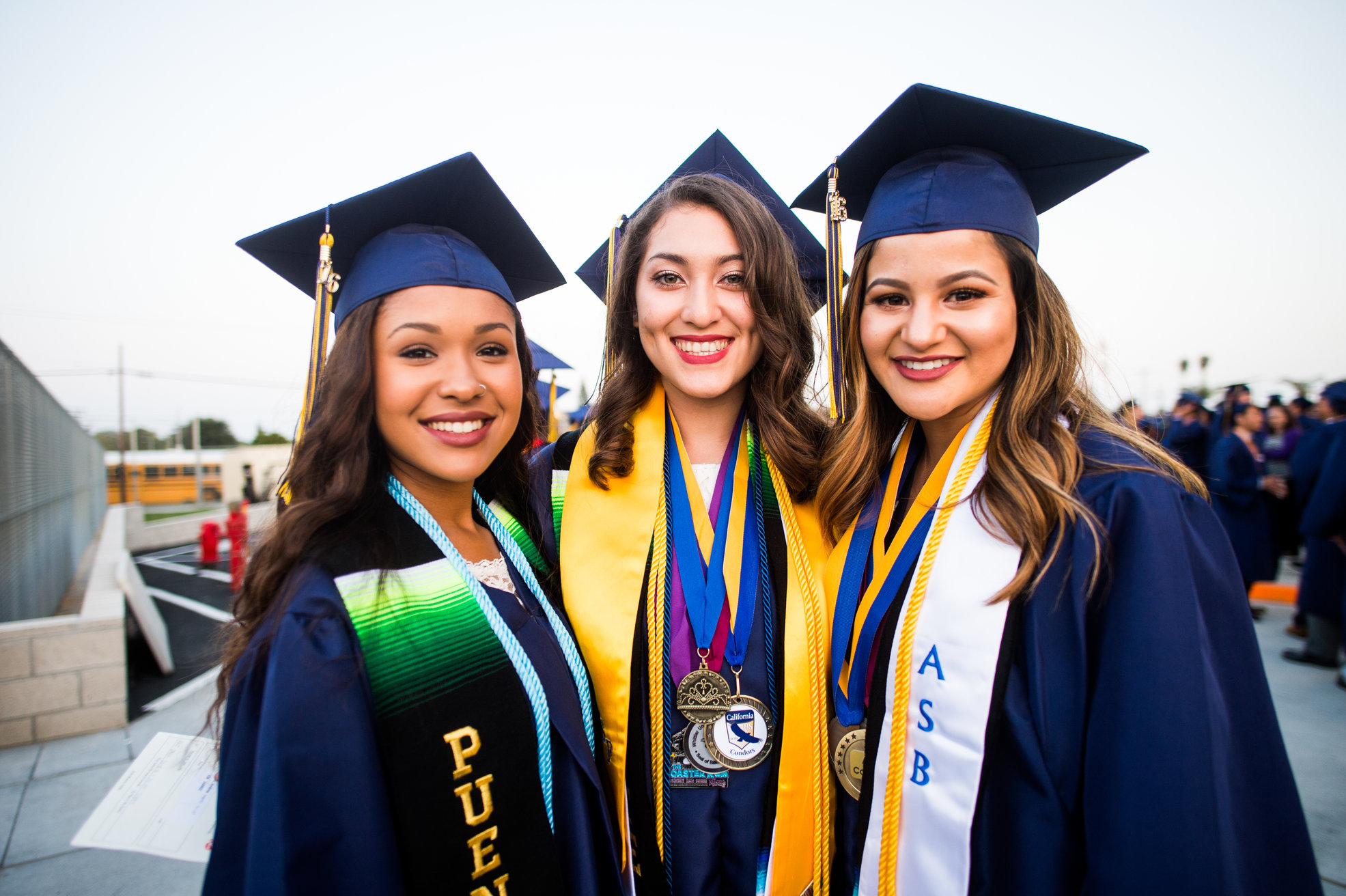 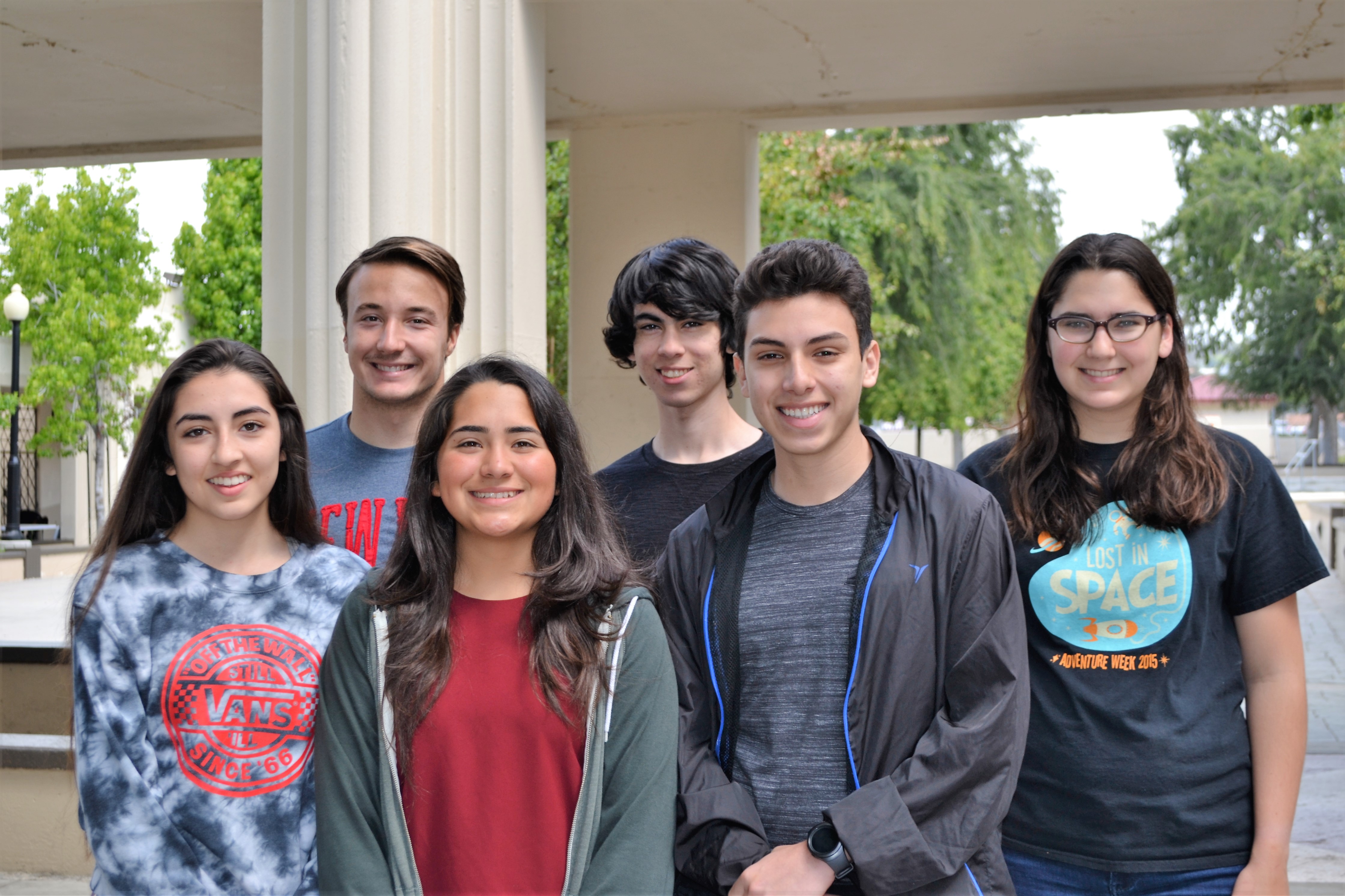 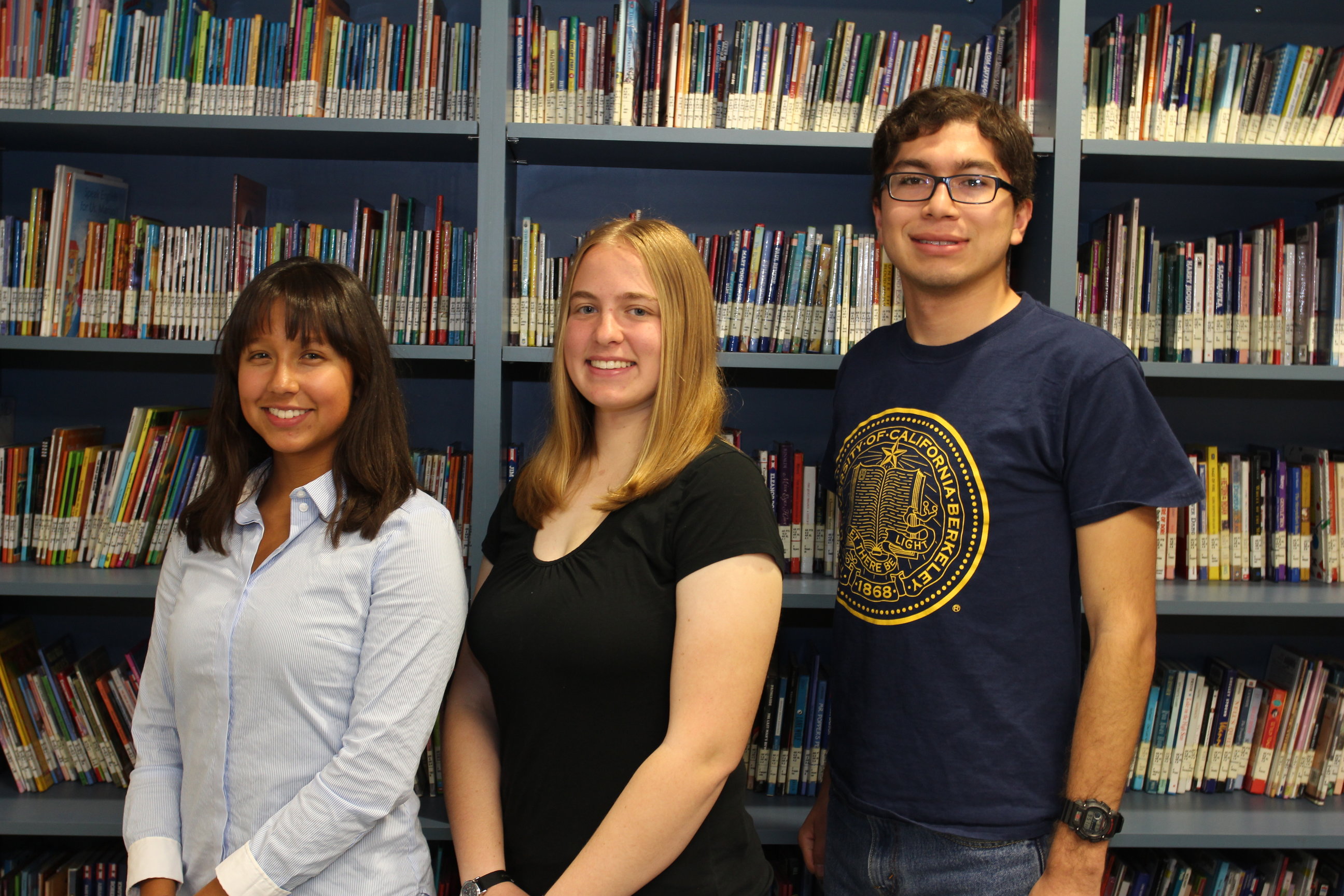 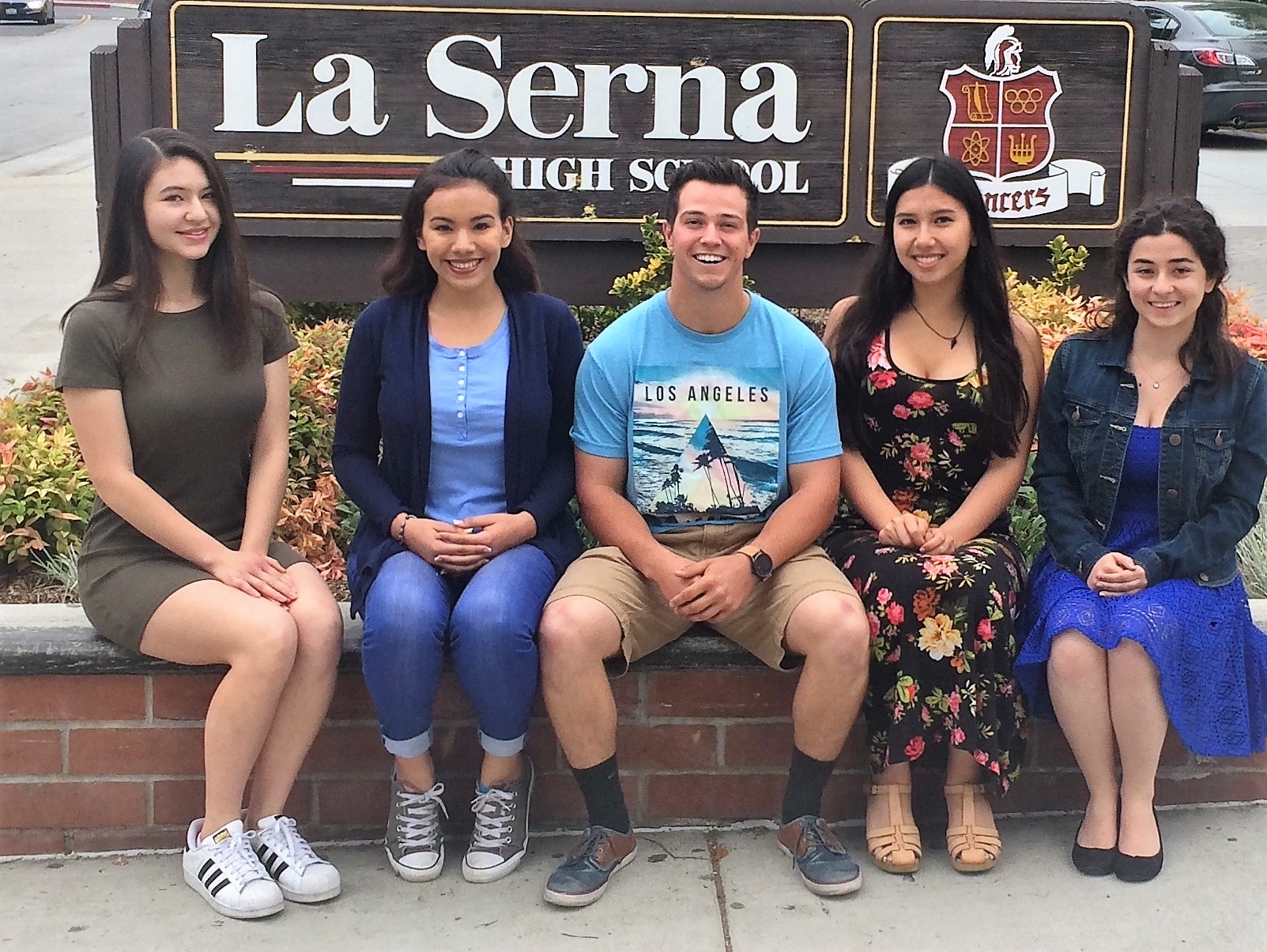 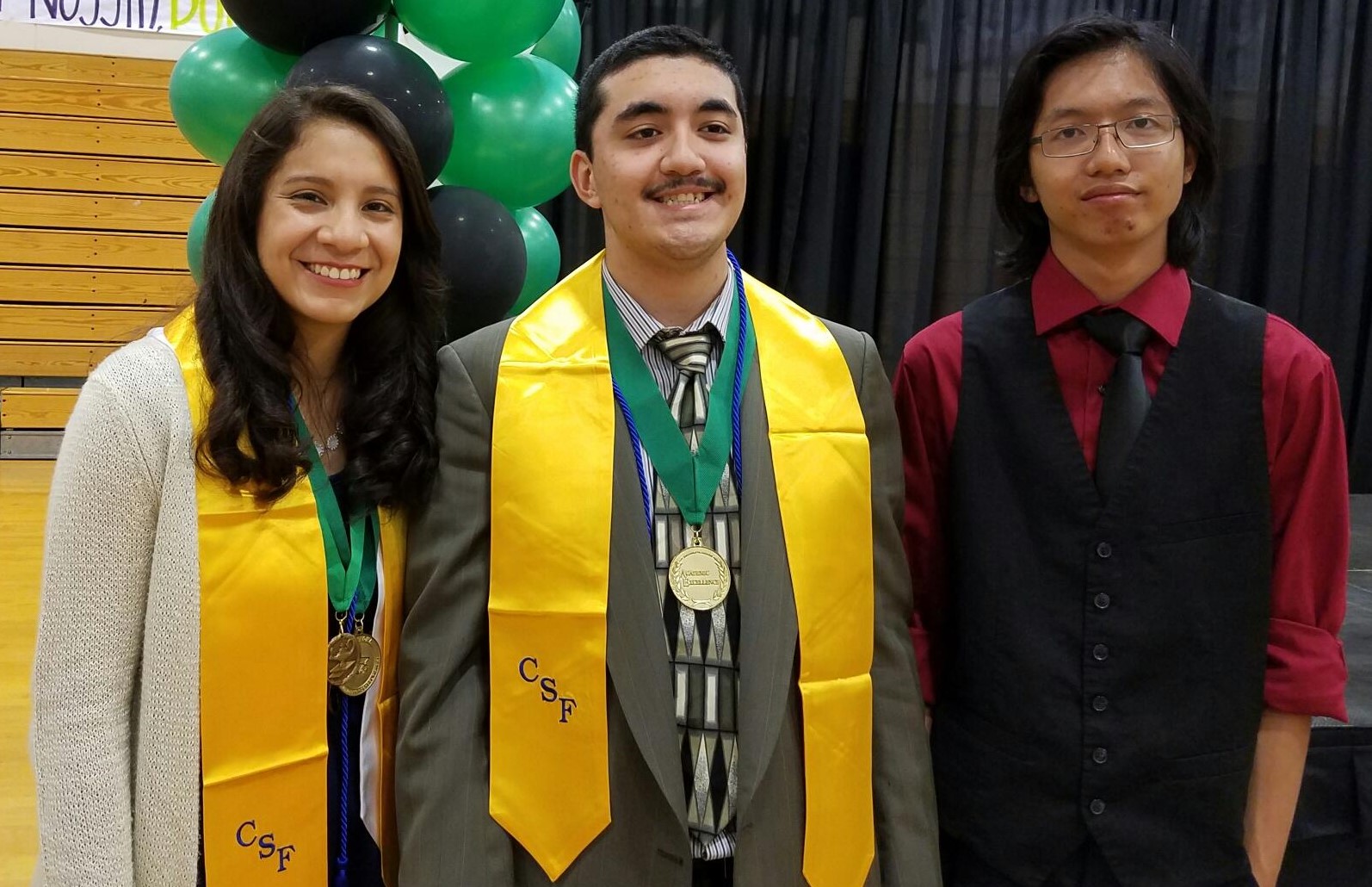 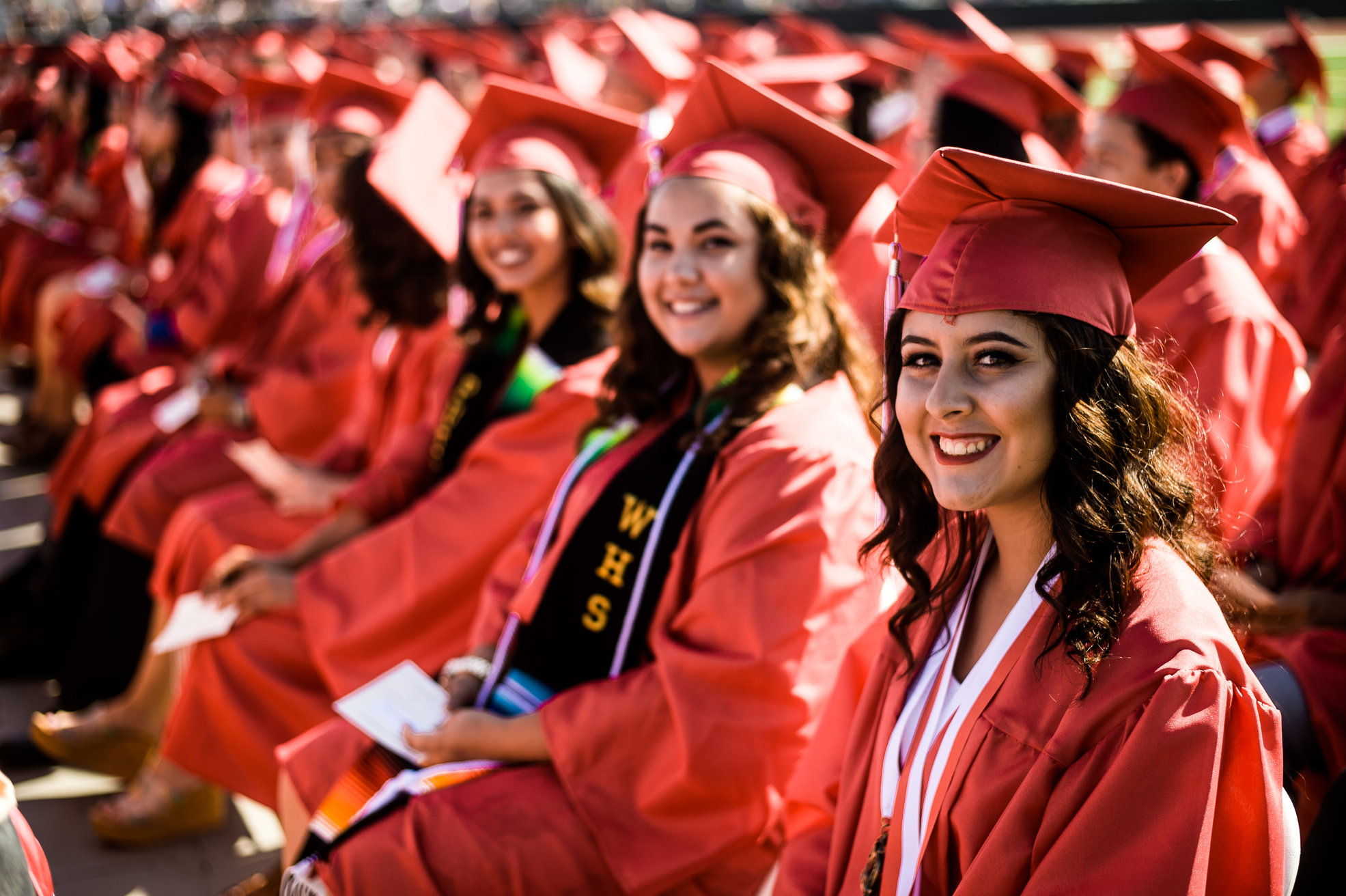 Whittier Union Class of 2016 Celebrates Commencement for More than 3,000 Students