WHITTIER – When Whittier High School senior Isabel Luna joined the school’s Chess Club, she was looking to challenge herself and connect with her peers in a way that went beyond Zoom conferencing. At first intimidated by what she perceived was a male-dominated sport, Luna learned that chess can be mastered with patience and dedication.

“I wanted to show myself and others that anyone can play chess,” Luna said. “Correspondence chess is a great way to learn and build your chess skills. Anyone can play, no matter what age or gender, and it’s never too late to start learning. I would encourage anyone to play, especially girls who are interested. Give chess a chance. You may surprise yourself.”

“Correspondence is a great way for new players to learn the game, and it’s perfect for these times,” Perkins said. “Our kids play via email. Although it can take weeks or even months to complete a correspondence game, the pace allows players to take their time and slow down in critical positions. The kids learn more this way than they would playing a fast-paced timed game.”

In 2020, Perkins noticed that the U.S. Chess women’s correspondence Top 100 player listing was almost completely devoid of names, with only the top two slots filled. Perkins sensed an opportunity to expand chess club membership and diversify its ranks with female participation. Perkins began a recruitment drive, with students responding enthusiastically.

The correspondence list is one of several memorable moments for Whittier High chess players during the 2020-21 school year.

“I’m glad the team was able to compete despite the limitations,” Joaquin said. “We each had our tough games and losses, but everyone managed to score some points.”

“Chess has been a tradition at Whittier High for many years, thanks to the hard work and dedication of Kele Perkins and his students,” Whittier High Principal Timothy J. Liggett said. “It’s exciting to see our Cardinals get national recognition, but it’s even more rewarding to see the enthusiasm and rising participation rates among students.” 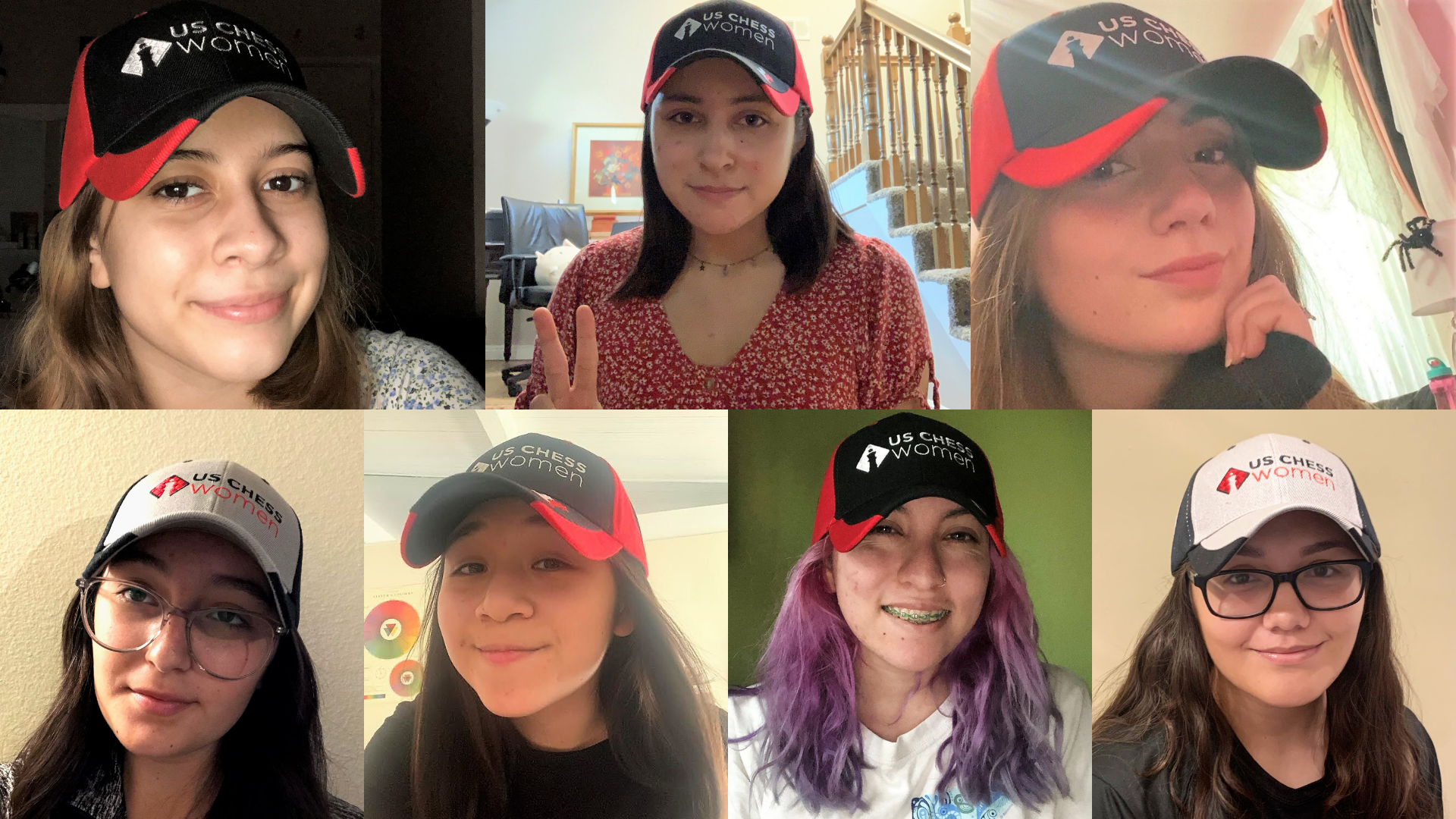