WHITTIER – A pair of veteran educators whose leadership has helped shape successful student programs will retire at the end of this school year.

Whittier High School Principal Lori Eshilian, who has helmed the Cardinal campus for almost eight years, and Assistant Superintendent of Personnel Services Rich Russell, who has been with the District for 22 years, will retire from their posts in June.

“Lori Eshilian and Rich Russell are two pillars of the Whittier Union High School District,” Superintendent Sandra Thorstenson said. “They are the epitome of our healthy organizational culture and they have made a significant and lasting contribution to the ongoing success of Whittier Union.”

A 1972 graduate of Whittier High, Eshilian has worked in various capacities throughout the District since 1987. She has served as a support work project specialist and mentor teacher for the District, Academic Community for Enrichment (ACE) program teacher at California High School and special education support teacher, department chair, assistant principal and, for the past eight years, principal at Whittier High School.

Under Eshilian’s leadership, Whittier High has won two Golden Bell Awards – one in 2010 for its block schedule with embedded support program and one in 2015 for its Academic Mentor program. Both awards recognized the school’s innovation in promoting excellence and increasing student achievement.

“It is an honor to be part of the Whittier Union family and strengthen the Cardinal legacy at my alma mater,” Eshilian said. “While it will be difficult to leave, I know that Whittier High School and its students will continue to flourish and gain the education they need to be prepared for college and career.”

Russell – who has been assistant superintendent of personnel services since 2014 – began his 40-year career in education as a guidance counselor at Moreno Valley High School, where he developed the career center and a sequential grade 9-12 career education curriculum. He was also a counselor/consultant for the Riverside County Office of Education before returning to Moreno Valley Unified as the coordinator of pupil services.

He joined Whittier Union in 1994 as director of Student Support Services, playing a pivotal role in developing the District’s Pyramid of Interventions, a systematic organization of support that results in intervention for students who may be struggling. This targeted support takes various forms depending upon the student’s needs, including tutorials embedded during the day, freshman programs, enrollment in special support classes, and incorporating the guidance of additional counselors and student academic mentors

“I am proud of the phenomenal programs and initiatives that we have put in place to increase student achievement across Whittier Union schools,” Russell said. “It has been an honor to be a part of the amazing growth Whittier Union has experienced, and I know it will continue long into the future.”

Santa Fe High School Principal Kevin Jamero will replace Russell. The Board of Trustees will decide on Eshilian’s replacement.

ESHILIAN: Whittier High School Principal Lori Eshilian, who has helmed the campus for the last eight years, will retire in June.

RUSSELL: Whittier Union High School District Assistant Superintendent of Personnel Services Rich Russell will retire from the District in June after 22 years in the District. 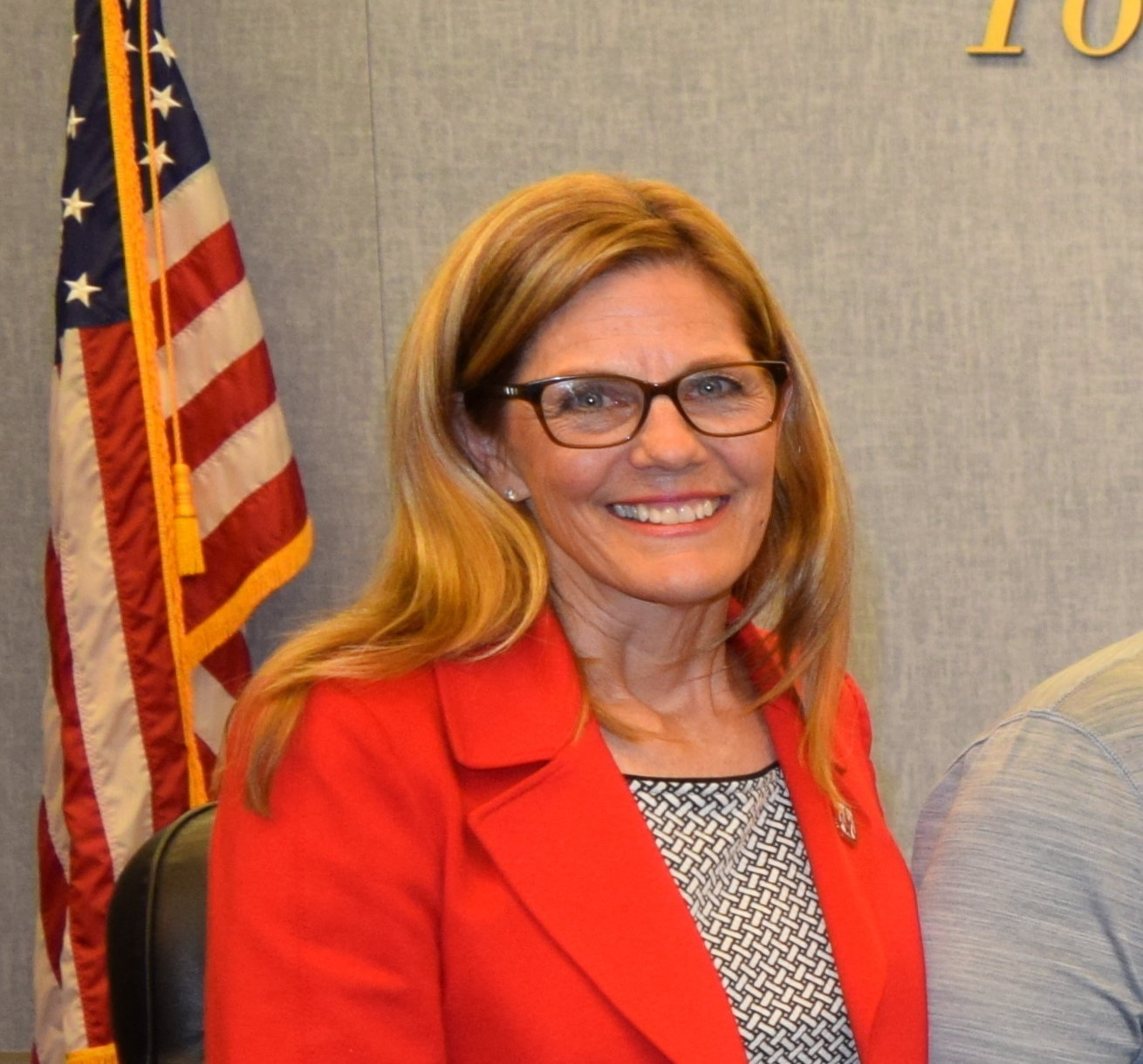 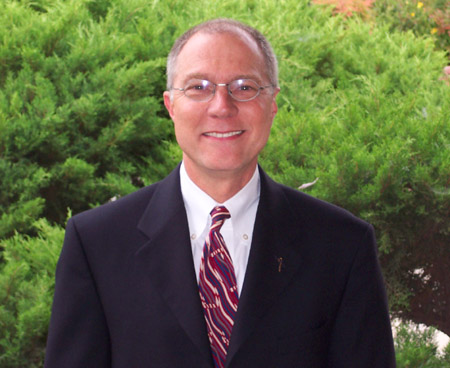