POMONA – Third-grader Walter Adling’s cardboard robot stands over 2 feet tall, with a long, long neck, a see-through brain and a transparent stomach filled with a rainbow of Popsicle sticks and yarn.

“Its insides are made of infinite cherries,” Walter said.

Walter’s robot is one of dozens of toys created by students this summer at Pomona Unified School District’s first-ever Camp Imagination, a unique program in which 100 incoming third-graders from Diamond Point, Roosevelt and Washington elementary schools were challenged to let their imagination reshape recycled materials.

“Students used their own creative instincts to find solutions to real-world problems, and though they were guided along the way, they were engaged in college-level work that involved research, innovation and collaboration to make their projects come to fruition,” Board President Andrew Wong said. “I’m proud of all of our students, teachers and staff members who helped make this inventive pilot program a success.”

It was inspired by the short film “Caine’s Arcade,” which tells the story of a 9-year-old East Los Angeles boy who, over his summer vacation, built an elaborate arcade out of cardboard and recycled materials in his father’s used auto parts store.

At Pomona Unified, students worked in small groups to strengthen their literacy skills, using such programs as Accelerated Reader, exploring scientific concepts and incorporating iPad technology for some of the projects, which ranged from three-dimensional Minecraft to life-sized playhouses.

“Program that incorporate STEM (science, technology, engineering and math) and making learning fun are critical to ensuring students are inspired to pursue these concepts as they move forward in their academic careers,” said Diamond Point teacher Jorge Sanchez, who helped develop the curriculum along with the schools’ principals and teachers.

As part of the project, students also wrote business plans, created their own poems and songs, and made iMovies documenting their experiences.

“A lot of students were having so much fun that they didn’t realize they were learning reading, writing, collaborating, thinking critically and journaling,” said Janice Lim, a board member of the Pomona Unified Partners in Learning (PUPIL) Foundation, which helped fund the program and provided Camp Imagination T-shirts to students.

The support of the foundation – which promotes state-of-the-art student learning opportunities in STEM – has played an important role in increasing programs like Camp Imagination at Pomona Unified.

“The camps encourage hands-on exploration and enable our students to develop critical thinking skills, resourcefulness, empathy, perseverance, teamwork and other 21st-century skills” said Superintendent Richard Martinez. “We hope to continue to explore STEM design concepts and academic rigor through this project-based format and I want to thank PUPIL for their support in our efforts.” 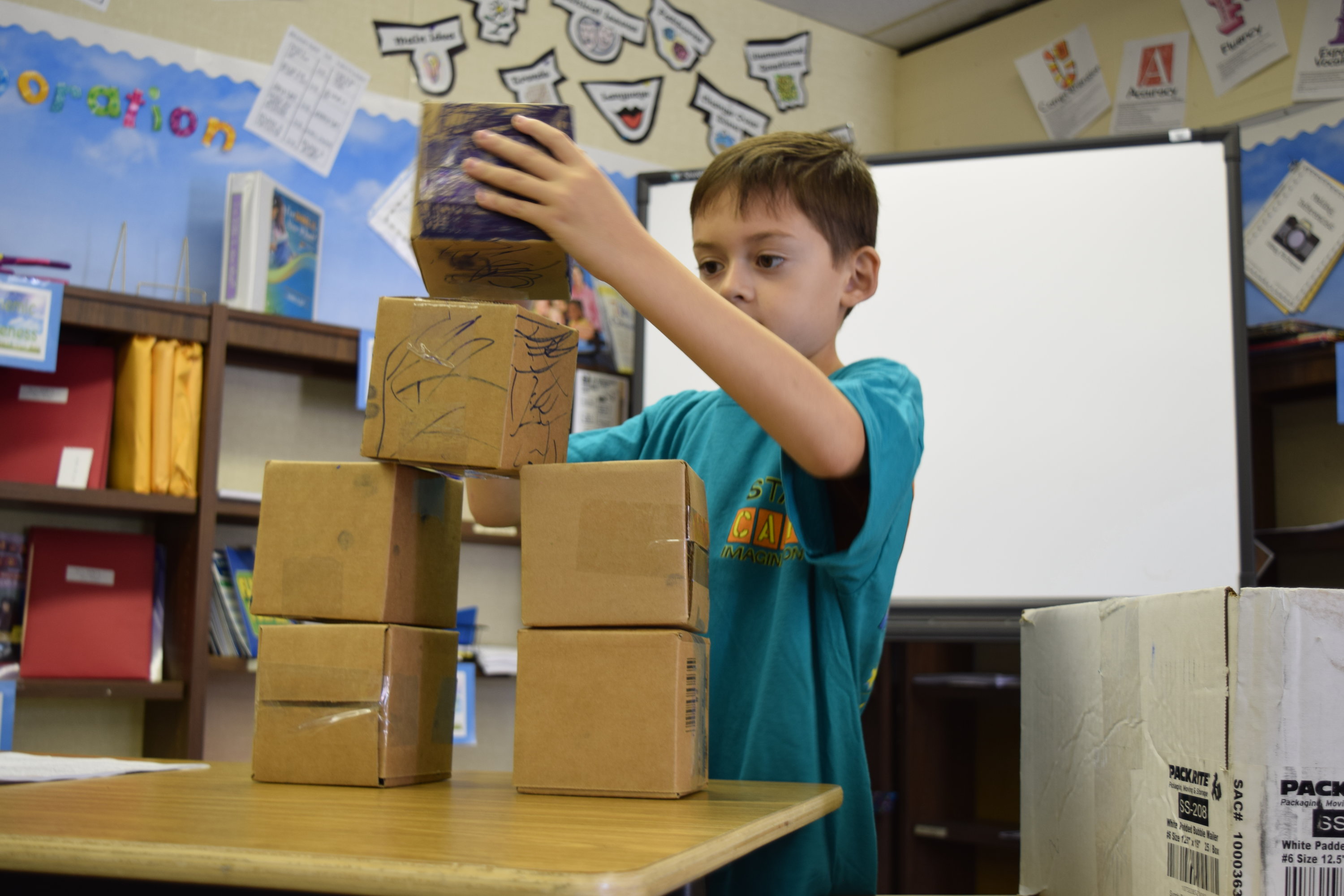