EL MONTE – Hundreds of South El Monte High School students, families, staff and community members gathered at Eagle Stadium to commemorate the school’s 25th anniversary on Sept. 22 – a milestone that included a parade through the streets of the city, visual and performing arts students strutting to the beat of the band, a firework show and a victorious homecoming game to top the night off.

“Although this school is young, we are proud of the steady progress it has made, the stellar students it has produced and the history it continues to make as the city of South El Monte’s only high school,” Principal Dr. Amy Avina said. “It is great to see the community supporting our students as they work to achieve academic and personal excellence every day, and we expect that success to continue for generations to come.”

Led by the school’s drill team, cheer squad, color guard and band, the parade featured South El Monte High staff who opened the school 25 years ago, members from the El Monte Union Board of Trustees, dignitaries from the cities of El Monte and South El Monte, and SEMHS parents. The parade also featured alums Raymundo Monge, a Latino pop star, and Joseph “Jojo” Diaz, Jr., a professional boxer who served as grand marshal.

Monge performed the National Anthem before kickoff, followed by a halftime performance filled with fireworks and glamour as the homecoming king and queen were crowned. South El Monte’s varsity football team, bolstered by the waving and cheering crowds at the homecoming game, won 35-8 against Mountain View High.

“This is a tremendous and well-deserved celebration for South El Monte High School’s administrators and team of educators, who work every day to ensure that our students learn the foundational skills to be the leaders of tomorrow,” El Monte Union High School District Board of Trustees President Carlos G. Salcedo said. “While not as historically established as our other schools, South El Monte High and its students have left an imprint on this community, and they have a growing legacy that makes us proud.”

At SEMHS, every student is provided with opportunities to succeed through a rich variety of academic courses and extra-curricular activities. South El Monte High promotes a supportive and challenging environment through several Advanced Placement classes, including U.S. and world history, calculus, biology, chemistry, English literature and Spanish literature.

College and career preparatory electives such as AVID and Project Lead the Way ensure that students receive the academic and personal skills necessary to achieve in high school, higher education and the workforce. Students can also participate in CIF athletics, Future Business Leaders of America and a variety of other clubs on campus to create a well-rounded educational experience.

“It is so wonderful to see past, present and future generations of South El Monte High School students and parents gather to celebrate 25 years of achievements, successes and excellence,” Superintendent Dr. Edward Zuniga said. “We look forward to seeing this school grow, its programs blossom and its students thrive with the support and guidance of our dedicated teachers and staff.” 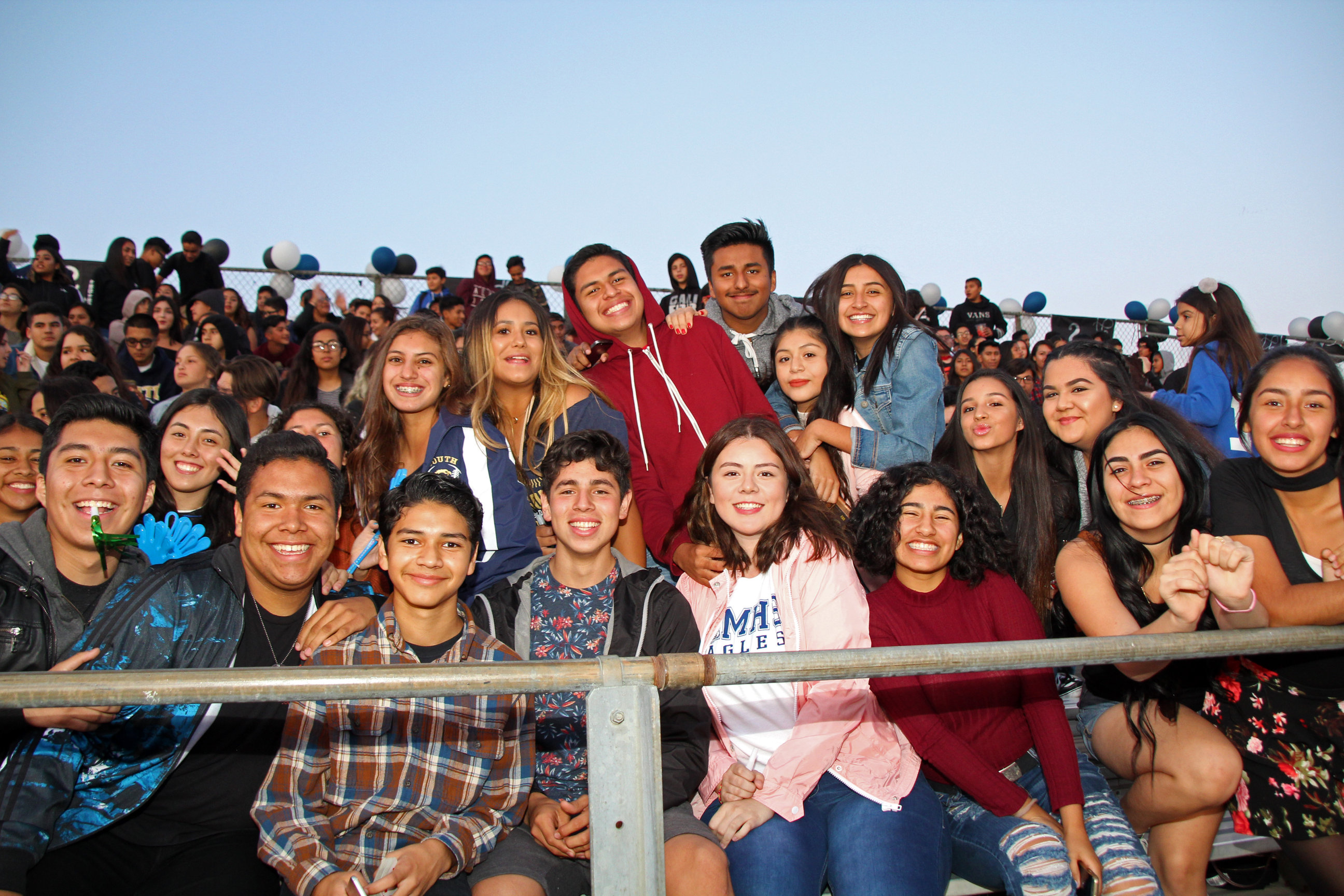 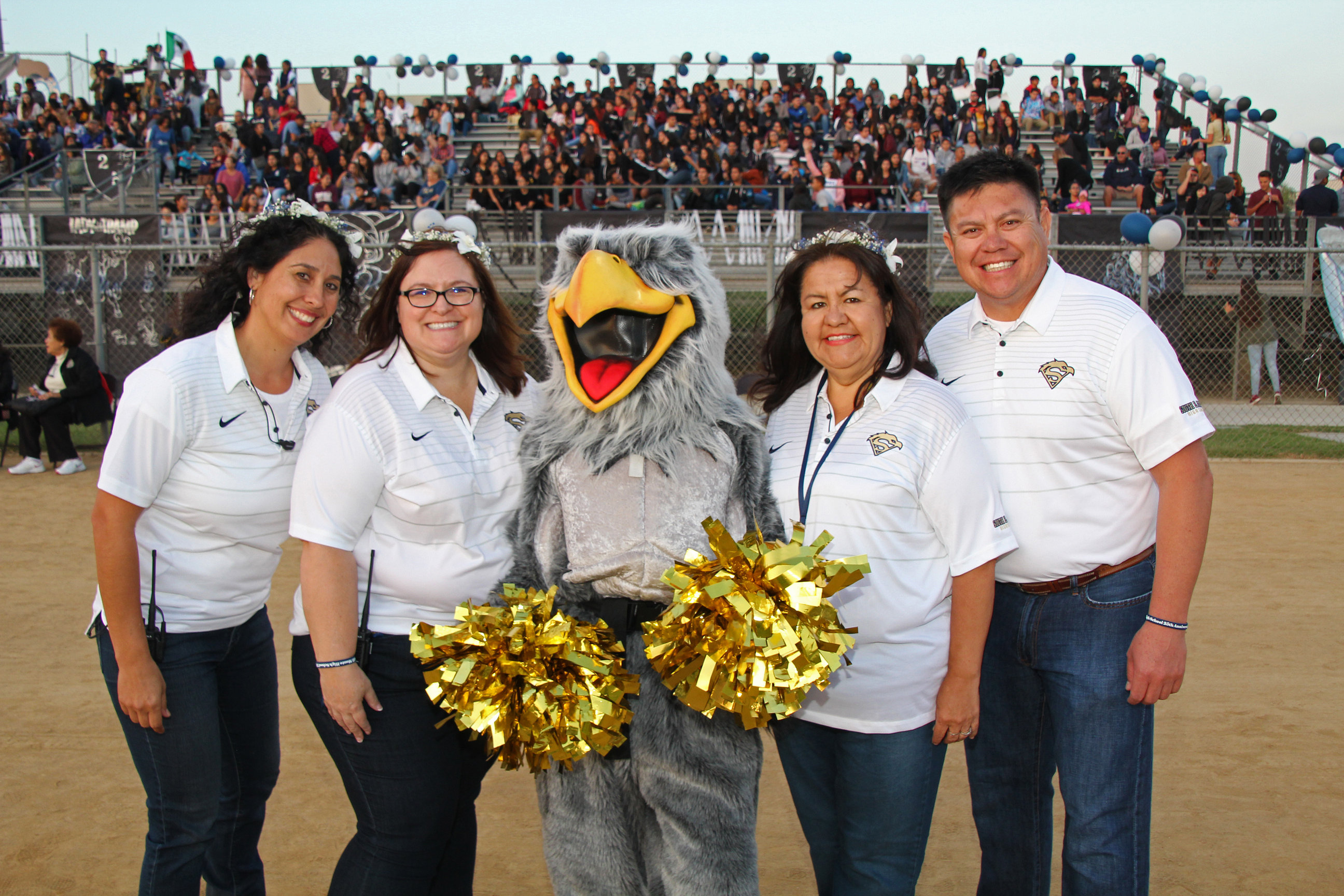