The Kaiser students passed the FAA’s Small UAS (Part 107) test and received a Remote Pilot Certificate to fly their craft. Kaiser is the only high school in Southern California with an introductory drone class that leads to an FAA certification.

The course is offered as part of the Kaiser Renewable Energy Arts Technology Engineering Entrepreneurship (KREATE2 ) Academy, which provides students with career technical education in a variety of STEM pathways.

“The test was difficult but we were well-prepared,” Kaiser High senior Carlos Ramos said. “We came to school on Saturdays and put in extra time learning all aspects of operating drones, the regulations and requirements. Our teacher, Mr. Finch, worked really hard to help us pass the exam.”

Kaiser students have learned how to take apart and reassemble drones smaller than the palm of a hand, how to create a drone frame with a 3D printer, how to attach sensors and replacement motors, and how to code a drone so that it can perform specific tasks, such as search a construction site for fire hazards.

“The Fontana Police Department talked to us about how they use their drones for search and rescue operations, trying to locate missing persons in large quarries,” Kaiser High senior Andrew Navarro said. “We have also attached sensors to drones to measure pollutants in the air. You can also race drones. That’s a lot of fun for the class.”

“We want to encourage our students to explore their interests, see what they like and what they don’t like,” Finch said. “I am so proud of the students. They put in the extra effort required to pass a very thorough examination, and now they can pursue jobs that require an FAA certification.”

The Kaiser students who received their Remote Pilot Certificate are: 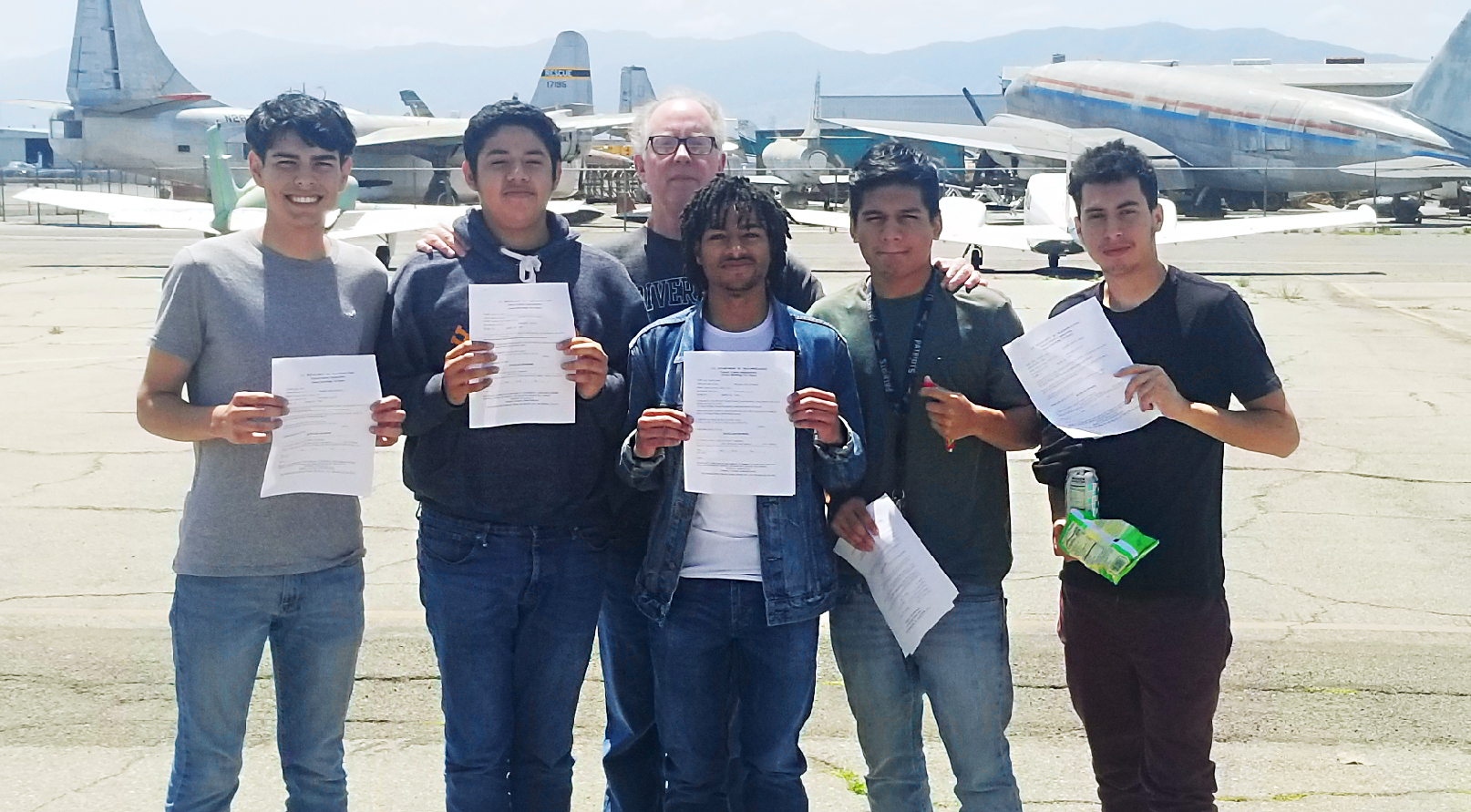 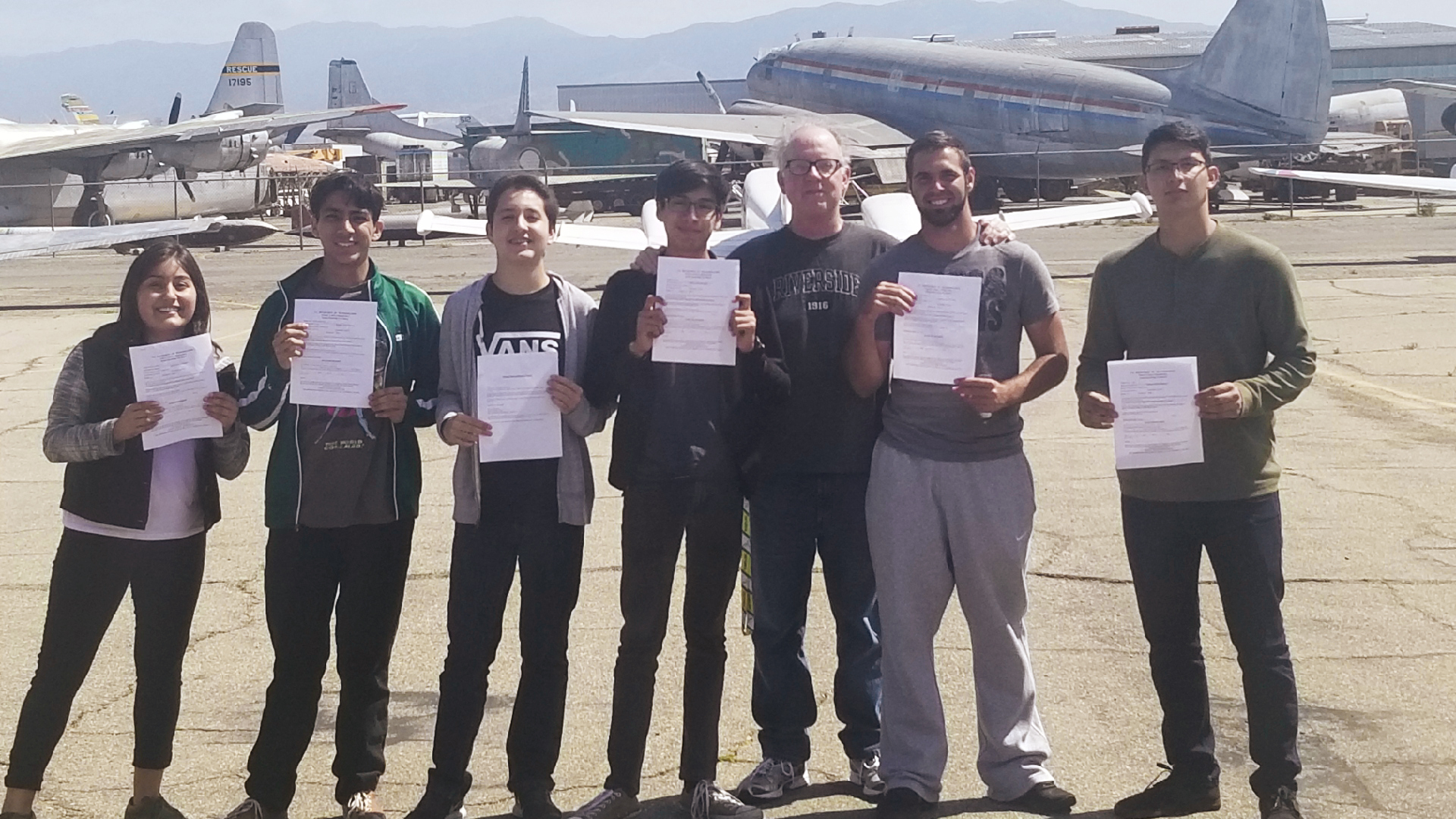