Seventh- and eighth-graders at SYMS kicked off festivities with a chalk art contest with illustrations depicting what Mexican independence meant to them. Students drew vivid images that perfectly captured the spirit of the celebration. Winners of the eighth-grade team included Ily Mariscal, Rodolfo Linares and Andrea Partida. Rounding out the seventh-grade winners’ circle were Yenia Valle, Paola Ramirez and Abigail Velazquez.

“It is important to encourage our students to be proud of their roots and celebrate their cultures,” San Ysidro School District Superintendent Dr. Julio Fonseca said. “Mexico has a beautiful and rich history and it has been a pleasure watching our students honor Mexico with these celebrations.”

Ballet folklorico dancers performed choreographed dances from varies regions of Mexico in their traditional “charro” attire, which inspired the crowd of SYMS students to respond with gritos – expressions of joy and excitement.

Later that afternoon, celebrations continued at Willow Elementary with the help of the school’s Parent Teacher Association. Families and community members were welcomed to stop by the campus, where food vendors lined the courtyard selling delicious traditional dishes. The District’s nutrition services provided free meatless tamales as part of an effort to introduce healthier, locally grown and organic meal options to students and families.

As rhythmic Latin beats filled the air, families mingled and took photos at an elaborately decorated photo booth station while kids played lotería and other games nearby.

“San Ysidro is a community full of life, culture and tradition,” San Ysidro School District Board of Education Marcos A. Diaz said. “It’s great to educate the younger generations and keep those traditions and culture alive in our community.”

SYSDMexIndepWillow3: Delish traditional food was available for purchase throughout the campus courtyard at Willow Elementary during Mexican Independence Day. 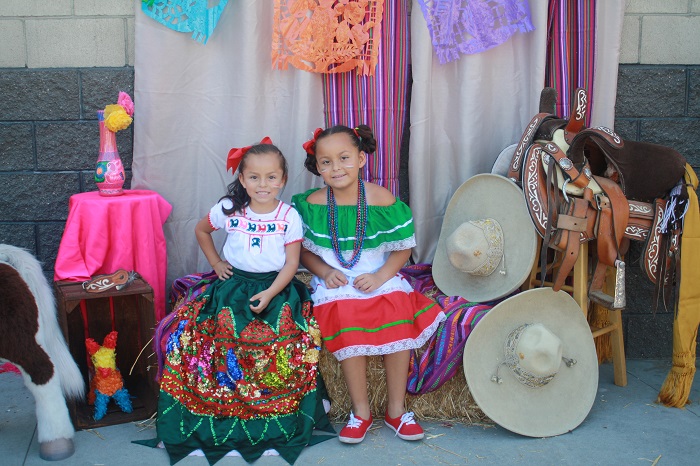 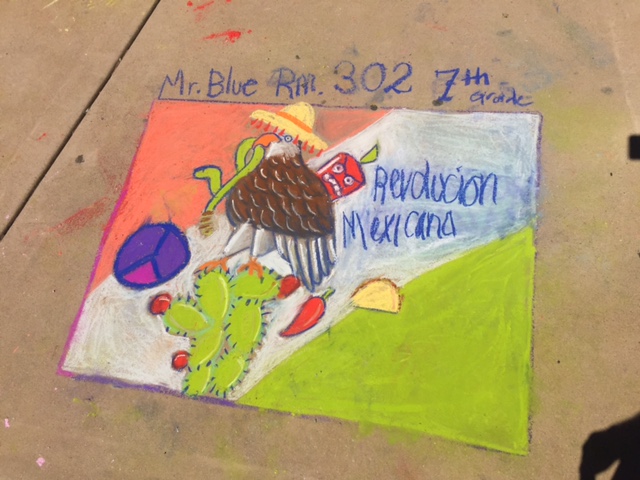 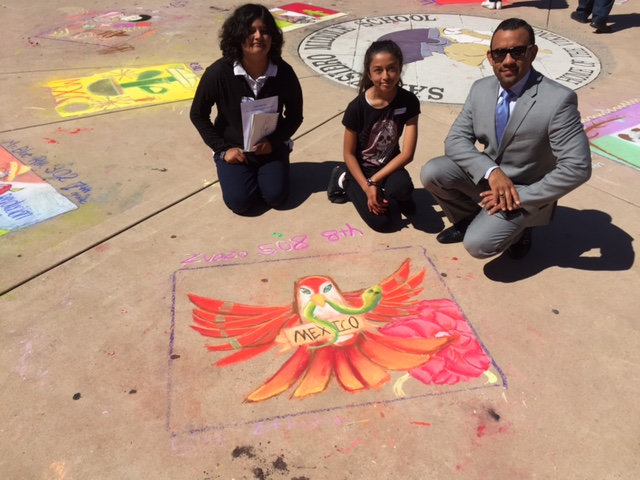 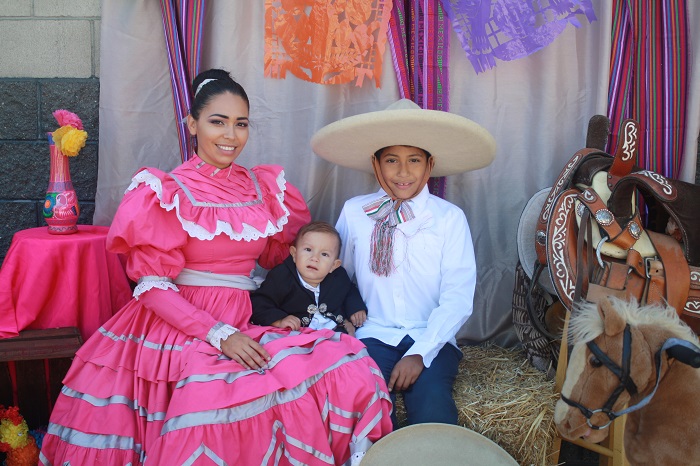 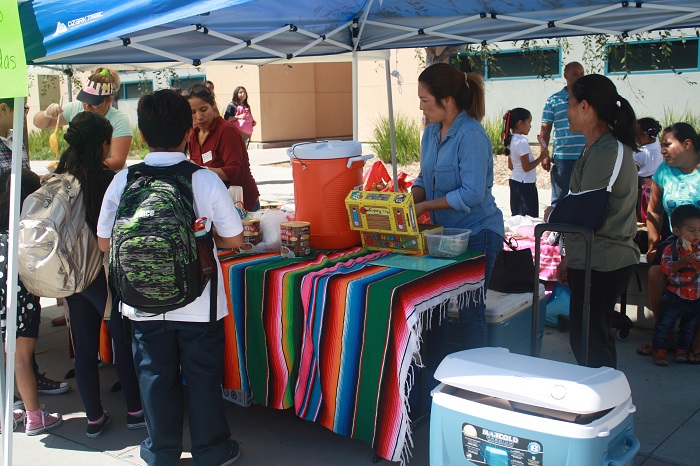