“Our graduates have shown a tremendous commitment to learning that will serve them well in their future endeavors,” SGUSD Superintendent Dr. John Pappalardo said. “We wish the Class of 2017 the best of luck as they take on life’s challenges and continue to seek new educational prospects.”

Gabrielino High School’s 458 seniors culminated their high school experience with a commencement ceremony on May 31 at Santa Anita Park.

Graduate Maya Kusunoki-Martin reflected on Gabrielino’s 2017 motto, “Creating Opportunities,” as she addressed her peers, urging them not to shy away from academic challenges.

“I used to think school was about being smart, about knowing the answers … but at Gab, I realized it’s really about asking questions, and they are everywhere,” Kusunoki-Martin said. “Curiosity is truly the foundation of Gabrielino. The most exciting thing isn’t how much we’ve learned, it’s how much we have yet to discover.”

Nine graduates took to the Gary E. Goodson Theatre stage and thanked their family, friends and teachers, echoing the school’s motto of “Where second chances happen.”

“My teachers pushed me on my good days and even harder on my bad ones,” Del Mar graduate Christina Calderon said. “Thank you for giving me the chance to show you how many times I’ll get back up again. Thank you for letting me be me.”

All of Del Mar’s 30 graduates have taken steps to pursue post-secondary education.

060717_SANGAB_GRAD1: Gabrielino High School held its commencement ceremony on May 31, honoring 458 graduates eager to embark on the path toward college and careers.

060717_SANGAB_GRAD2: Thirty Del Mar High School students flipped their tassels and celebrated their successful pursuit of a diploma during an emotional graduation ceremony on June 1. 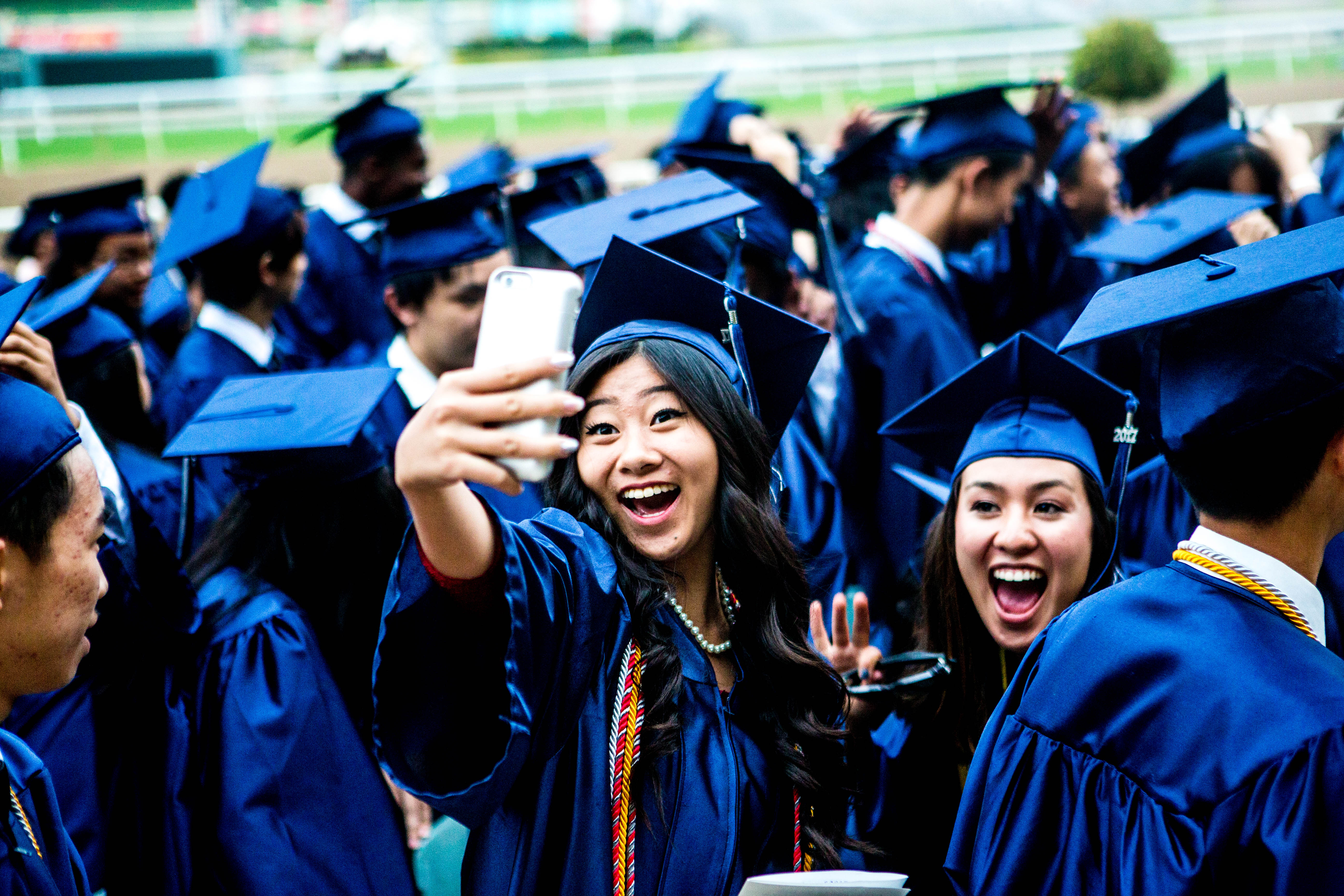 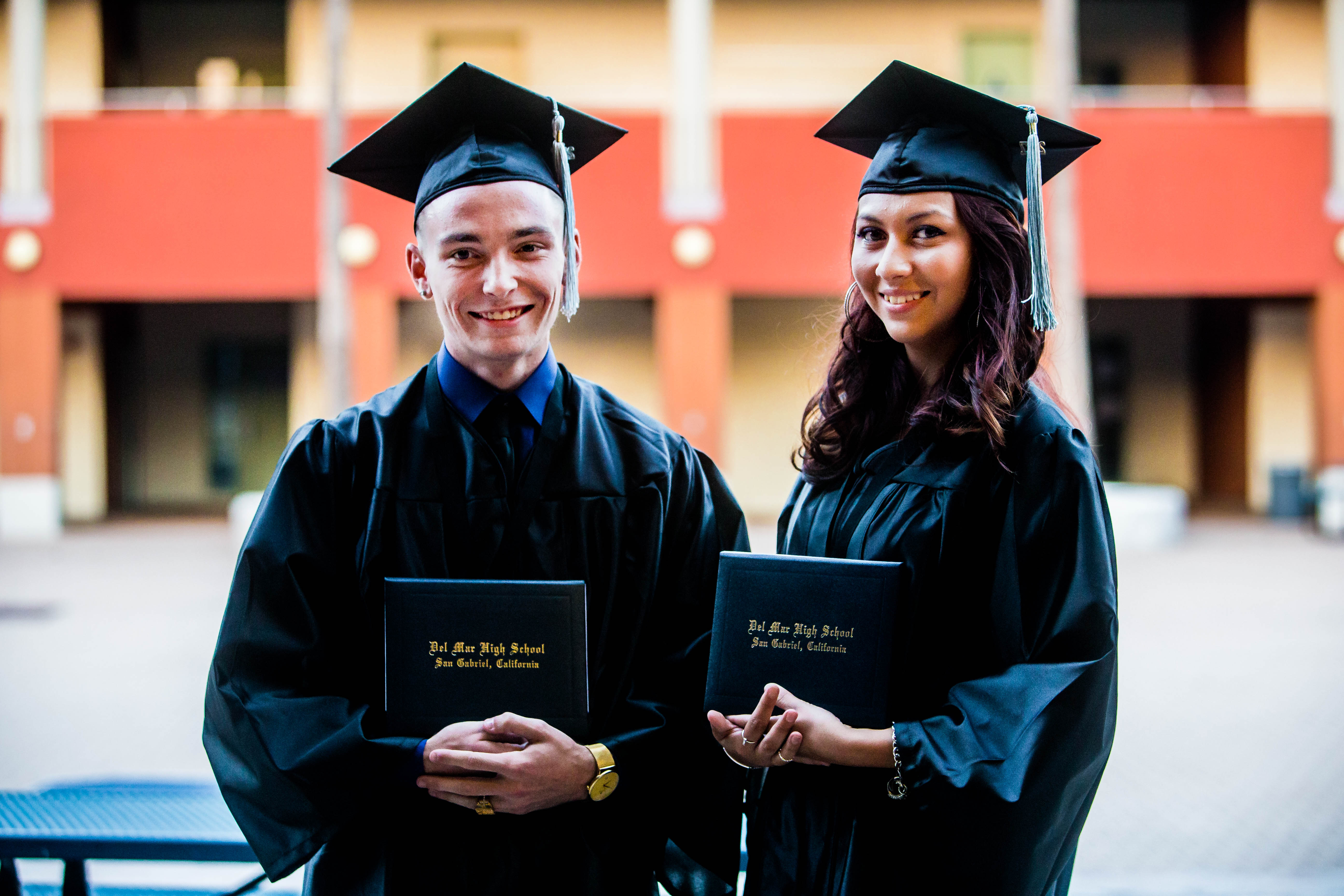