In its second year competing as a Division I team, Rosemead High earned a fifth-place finish at the Los Angeles County Office of Education Academic Decathlon in February and will return to the state competition March 22-24 in Sacramento.

“We finished second in state last year, so I feel as if we have unfinished business,” Rosemead High senior and AcaDeca team captain Sean Thai said. “We would really like to win it all this year.”

The team was joined in the Top 25 by Arroyo High (15th place), Mountain View High (19th place) and South El Monte High, which earned Rookie School of the Year honors with its 25th-place finish. Though placing out of the Top 25, El Monte High also excelled, winning eight medals, including two gold.

“These schools are our brothers and sisters. We created a Google Drive file so that we could share information and resources before the competition,” Rosemead High AcaDeca adviser Eric Burgess said. “The results speak for themselves. I couldn’t be happier for our Rosemead students and partner schools.”

Rosemead’s nine-member team includes newcomers senior Dustin Luong and junior Madelyn Huynh, both of whom joined because of the rigorous competition, which may bolster their chances of attending an elite university.

“This is the most significant thing I’ve ever done,” Luong said. “My family is very proud of me and participating in AcaDeca has made me a better student and person.”

“I joined AcaDeca because I wanted to try something new and challenging,” Huynh added.

The Panther team earned 34 medals, including a third-place trophy in Division I Super Quiz.

South El Monte High, participating in its first Academic Decathlon, finished first in Division III and earned second place in the Super Quiz. The team earned 23 individual medals, led by senior Cesar Raygoza, who won nine medals and earned the distinction of being the top scoring decathlete for Division III.

Academic Decathlon teams are composed of students from all grade point averages. The county competition involved 40 official teams and 15 junior teams from 26 school districts. This year’s competition was focused on the subject, “The 1960s: A Transformational Decade.”

“The District-wide success in the Academic Decathlon is truly a significant achievement for El Monte Union and is a testament to the dedication of our students and their advisers,” Superintendent Dr. Edward Zuniga said. “The success of Rosemead High is providing a template for the rest of the District to follow. I wish them the best of luck.”

031918_EMUHSD_ACADECA1: Rosemead High School’s AcaDeca team will compete for a second time as a Division I team at the California State Championship, to be held March 22-24 in Sacramento. 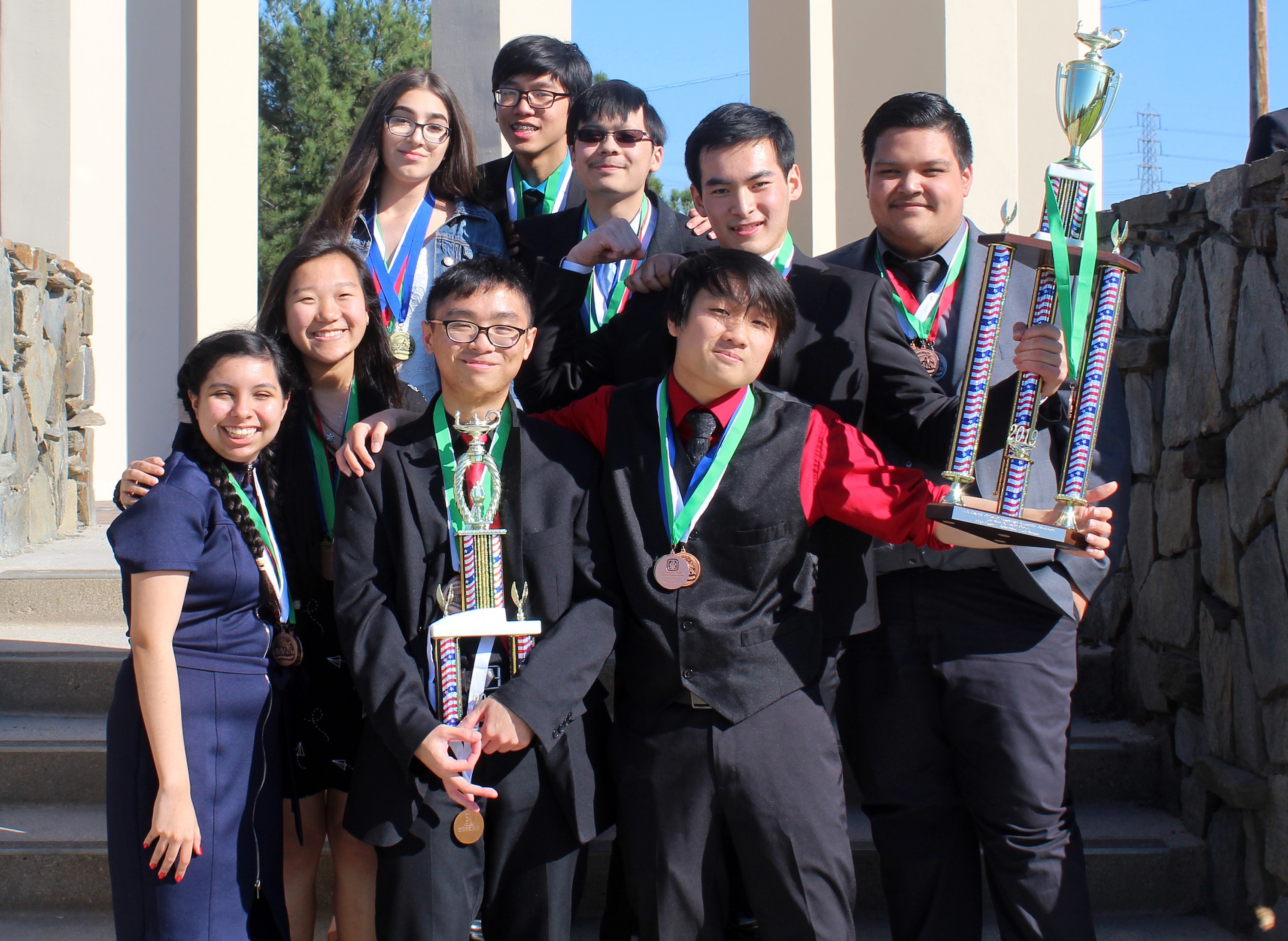 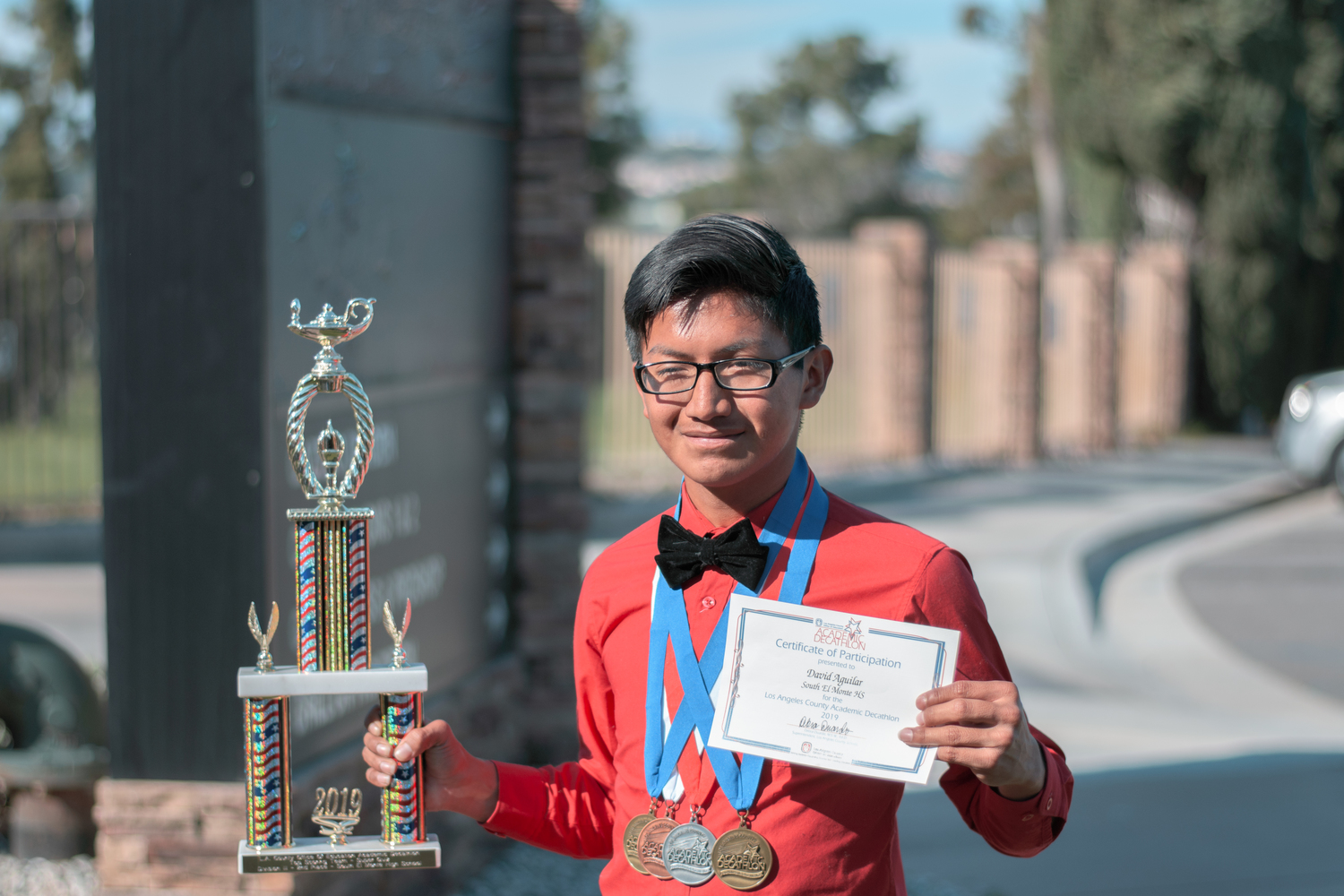 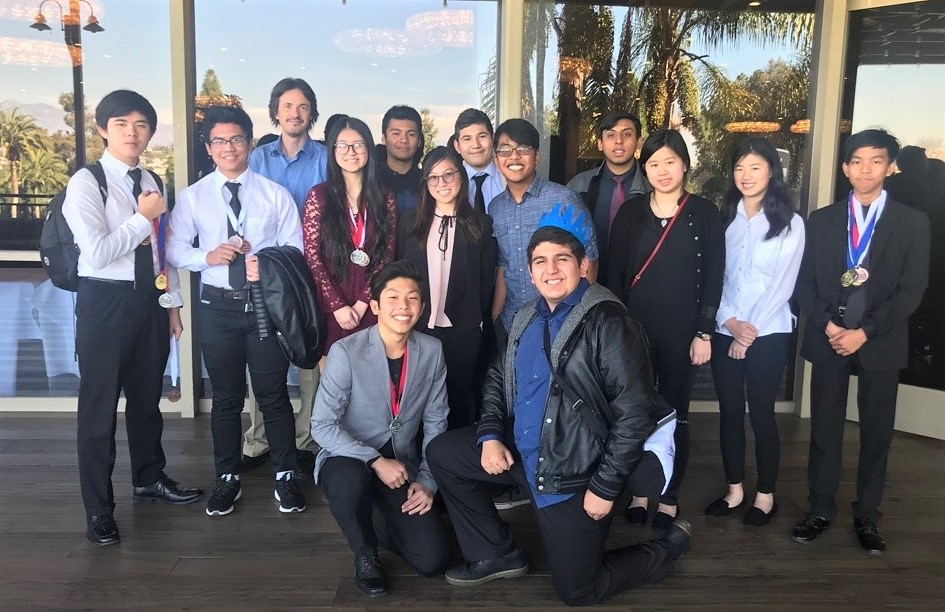 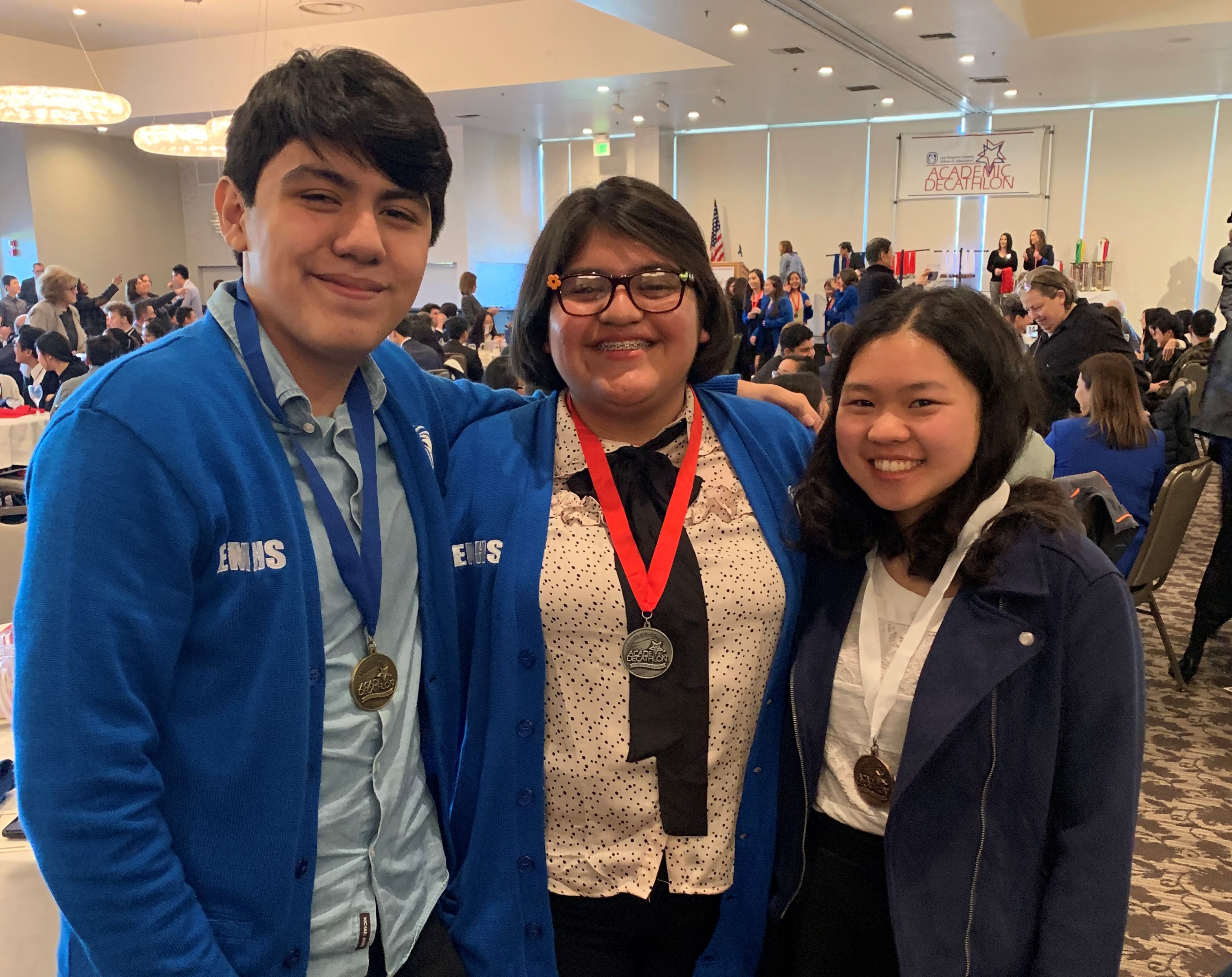 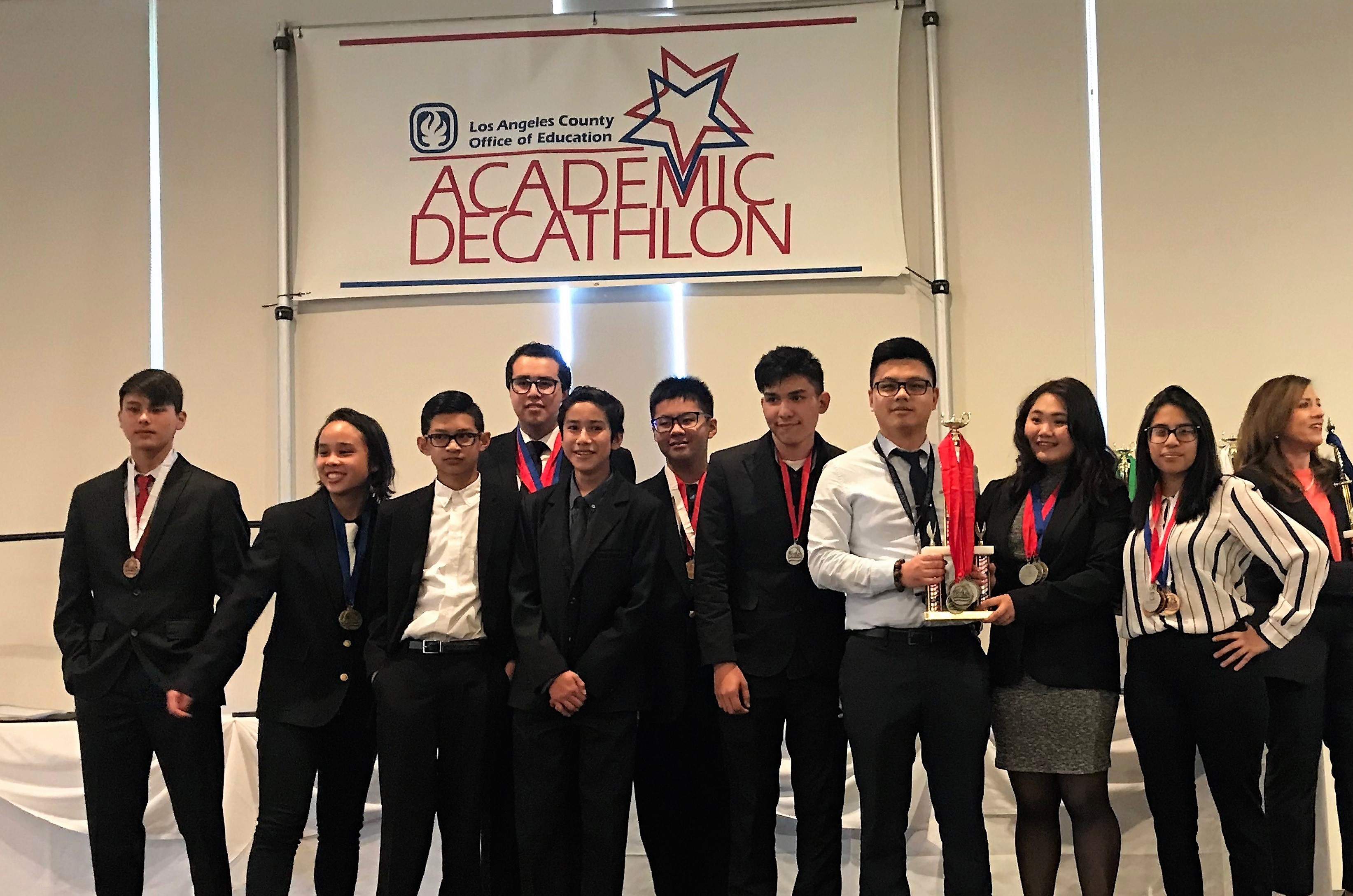