WHITTIER – Katherine Torres began dreaming of becoming a lawyer when, at the age of 10, she accompanied a friend and her mother to court. A family friend sparked Devon Castorena’s dream of practicing environmental law. But, as community college students, neither saw a way to pursue those dreams until Rio Hondo College launched its Pathway to Law School program in fall 2014.

This spring, Torres and Castorena will be among 14 students in the two-year program’s first graduating class, ready to begin the second stage of their journeys from community college to law school.

“It was a great advantage,” said Torres, 24, who will transfer to Cal Poly Pomona to study psychology and criminology. “I only needed a few more classes to complete my degree, but once I realized how much this program had to offer, I actually lengthened my time at Rio Hondo to take the law school classes.”

The program includes nine classes, activities and internships to expand students’ understanding of the skills and education they will need for law school. The State Bar Council on Access and Fairness sponsors the program at 24 community colleges to help under-represented minorities and first-time college students attend law school. Six top California law schools are partners.

Castorena, 21, the eldest of three children, said the internship solidified his understanding of what it would be like to be a lawyer.

“That internship really set in stone that I knew I wanted to be lawyer,” said Castorena, who will study history at UCLA this fall. “It was eye opening. The internship showed me what happens behind the scenes of a law firm. It’s not just courtroom debating. You have the paperwork and you’re meeting clients, handling mediations. I really enjoyed it. Now, I know I can be a lawyer. I know I can do this work.”

Torres, the eldest of five children and the daughter of immigrants, said she was inspired to go into immigration law by her internship, where she helped low-income residents in Compton.

“I was helping these people who were people like me – if we weren’t there to legally assist them, they wouldn’t be able to go any further when it came to family law, expungements and small claims,” said Torres, who is fluent in Spanish.

Torres praised two courses that are at the center of the program – a speech and argument class and a law and democracy class taught by a lawyer. Together, the courses taught students how the legal system functions, how to write legal briefs and how to argue a case before a judge.

Castorena said a counseling class run by program coordinator Rudy Santacruz helped him figure out his strengths – that he listens well, is adept at analysis and has a strong memory for detail.

As the eldest children of single parents, the two students juggle family responsibilities, multiple jobs and their classes. They said the program helped inspire them improve academically.

“Being a first-generation college student has been difficult,” Torres said. “The Pathway to Law School program helped me focus my efforts. If you want to be a lawyer, you have to plan for college, law school applications, every step. The Pathway classes are so rich with information, and we are all so motivated, that you take every bit of information in. It was so easy to keep us intrigued.”

Rio Hondo College’s program enrolled 20 students in its first cohort. Of those, 14 will attend private and public universities that range from UCLA and UC Berkeley to University of La Verne and Cal Poly Pomona. Others are continuing in the program, joined this year by 41 new participants. Campus officials expect numbers to grow again in 2016-17.

“Our Pathway to Law School is one of many programs that set Rio Hondo College apart from other colleges,” Superintendent/President Teresa Dreyfuss said. “It helps foster a long-term perspective on education and raises the bar for achievement, letting students know that all careers are within their capability.” 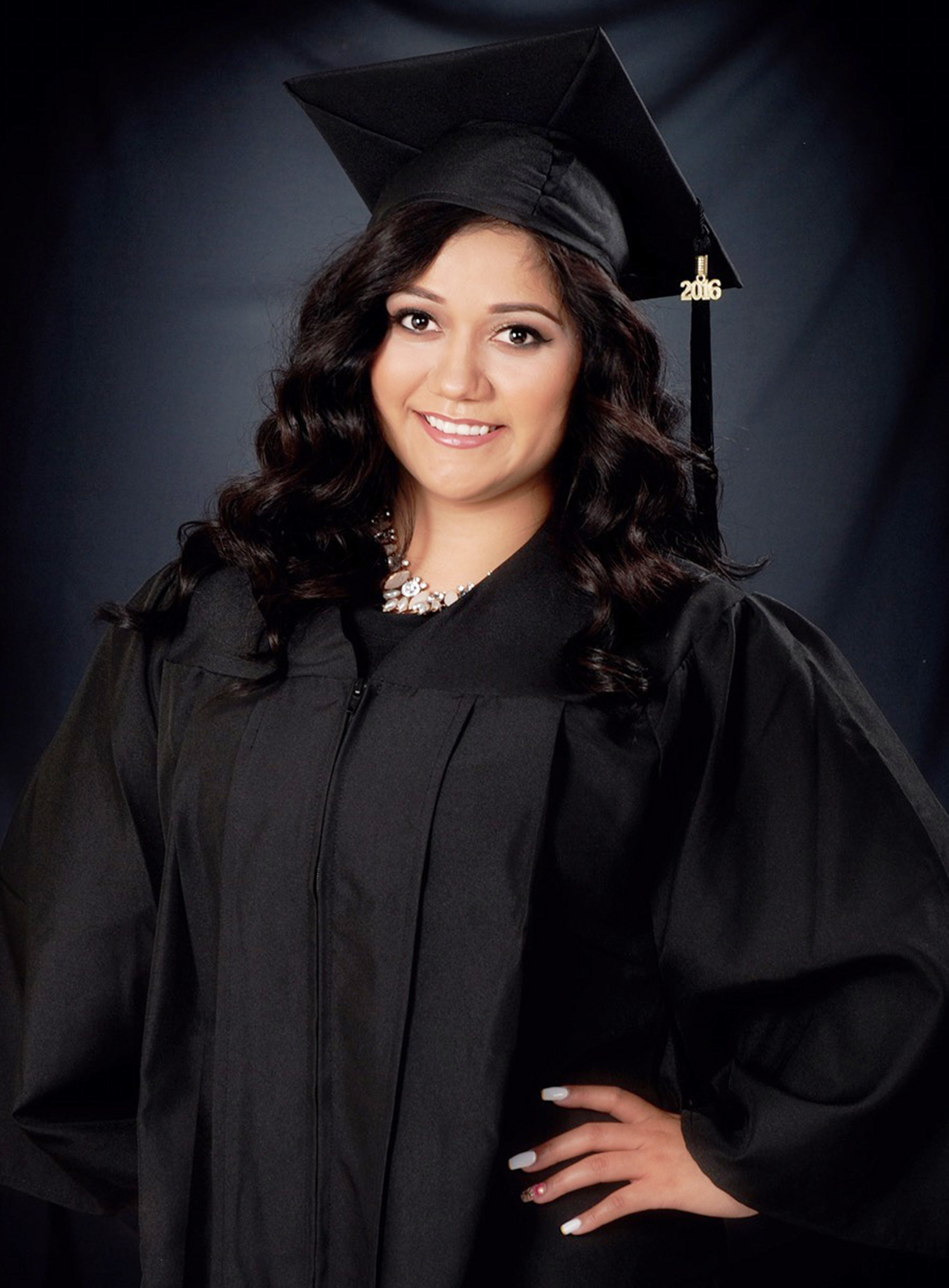 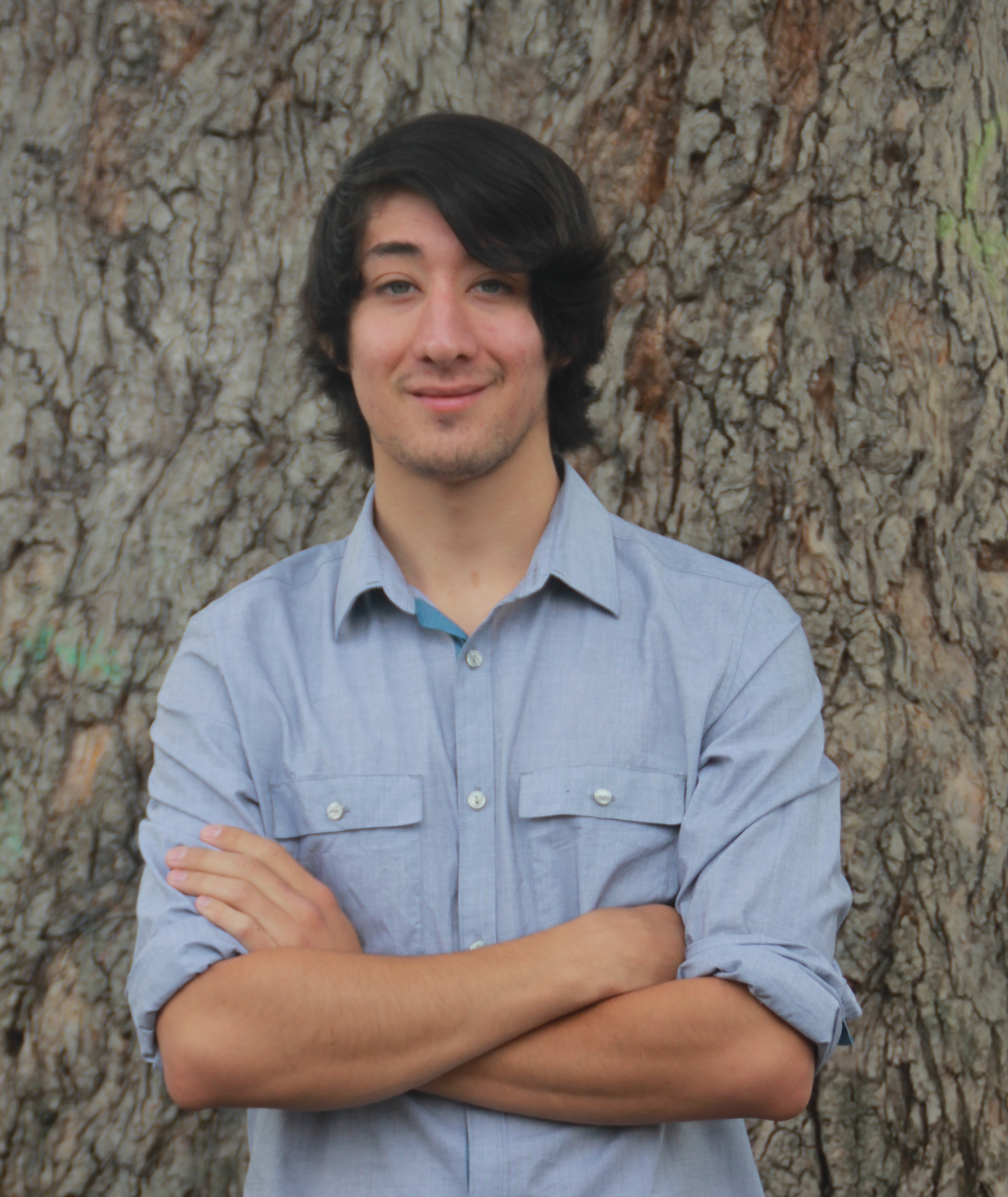