Yulian I. Ligioso, who starts his new post on July 24, most recently served for six years as vice president for finance and administration for Solano Community College District. The post included budget development and finance administration as well as a broad range of administrative concerns, including oversight of bond construction, information technology, campus police, and service on campus negotiating teams.

“Mr. Ligioso brings a great wealth of experience and knowledge of community college finances to Rio Hondo College,” Superintendent/President Teresa Dreyfuss said. “We are fortunate to have a financial expert of his caliber on our team.”

While at Solano, Ligioso helped secure $12.3 million in federal funds for a 2.5 megawatt solar farm and implemented other energy initiatives, saving the District about $1 million a year and securing rebates of $1.2 million.

“I’m extraordinarily pleased to be joining the talented team of administrators, staff and educators at Rio Hondo College,” Ligioso said. “I look forward to working in and overseeing Rio Hondo College’s Finance and Business Division and to serving our students.”

Ligioso earned his Bachelor of Science in business administration/accounting from USC and became a certified public accountant two years later. He earned his MBA from University of the Pacific and is currently studying for his Ed.D. at Brandman University.

His career included stints at accounting giant Ernst & Young – then one of the “Big Eight” – and other private companies before Ligioso began working for Yosemite Community College District as an adjunct faculty member and an accounting/business manager. He then joined Ventura County Community College District as a college business manager and adjunct faculty member.

Ligioso’s hiring was approved by the Rio Hondo College Board of Trustees on June 14.

“Strong finances are one of the hallmarks of Rio Hondo College, reflecting the strength of our organization and allowing us to focus on our mission to serve students,” Board of Trustees President Norma Edith Garcia said. “Mr. Ligioso will continue this proud tradition.” 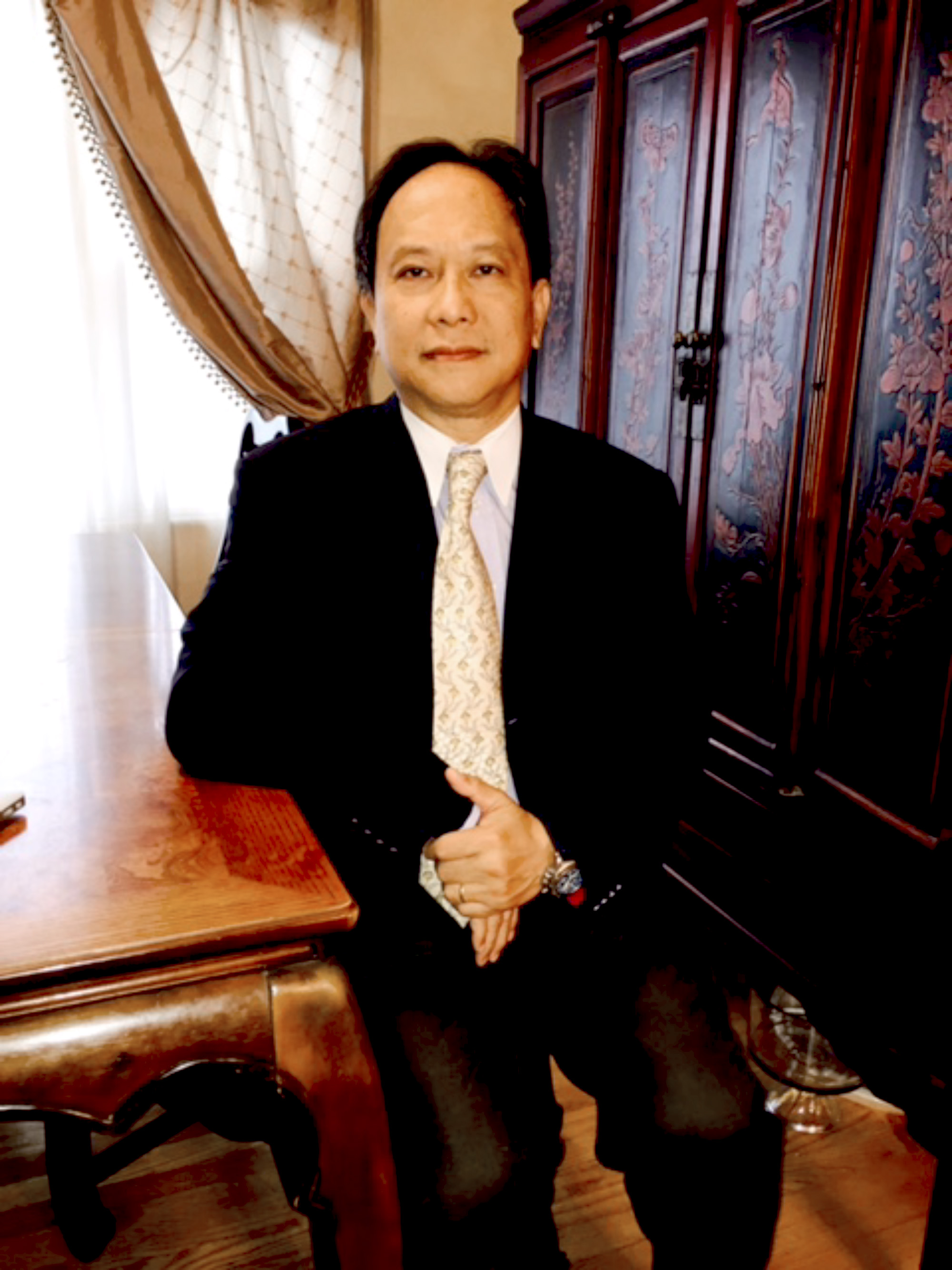