WHAT: Rio Hondo College Fire Crew 77 has been activated to support U.S. Forest Service hotshot crews that are fighting fires across the state, including the Fish and Reservoir fires. The Roadrunners crew is assigned to the Angeles National Forest on standby should new fires break out.

WHO: Sixteen students of Rio Hondo College’s Wildland Fire Academy, including Crew Leader Carlos Flores. The team consists of 15 men and one woman accompanied by four U.S. Forest Service personnel. The crew typically is called up for 14 to 21 days.

The crew was called up twice in summer 2015 to help the U.S. Forest Service combat the Rough Fire outside of Fresno and the Valley Fire near San Francisco.

PHOTO: Fourteen members of the 16-member crew along with crew bosses and crew boss trainees. 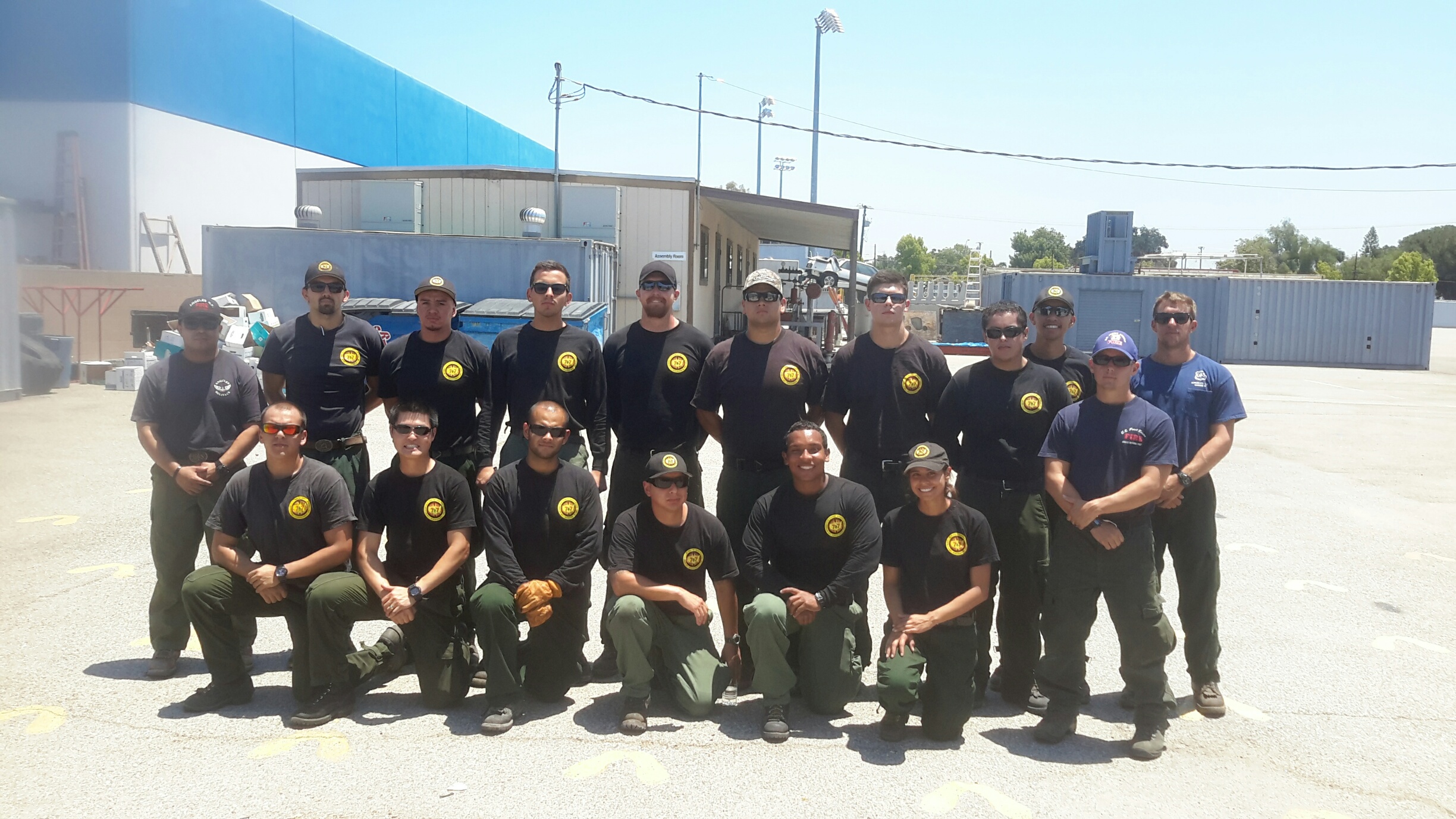