WHITTIER–Rio Hondo Community CollegeDistrict trustees Mary Ann Pacheco, Madeline Shapiro and Norma Edith García outlined their goals and addressed the challenges ahead as they were sworn into office Wednesday night to serve four-year terms on the Board of Trustees.

Pacheco, the newest member of the board, took the oath of office administered by one of her former students, Art Sandoval. Pacheco had worked as an English teacher at the College for 37 years, and said her focus will remain on student progress.

García, who was sworn in by her sister, El Monte City School District Superintendent Dr. Maribel García, said her last four years in office were filled with triumphs and challenges. Despite major budget cuts, she said, the College maintained a full summer-school schedule, as opposed to other community colleges in the area. Students also voted to increase the fee of parking for the betterment of the school to help mitigate the budget reductions from the state.

“That is the spirit of this community college,” García said, adding the Board has worked tirelessly to be efficient, accountable and transparent.

Whittier Mayor Bob Henderson swore in Shapiro, the 2013 Board President and alumna of the College. Shapiro said she will work to ensure that the students receive the best college experience at Rio Hondo, as she had as a student. With the projects made possible through Measure A bonds – including the new PE Complex, Student Union, Administration of Justice Building and many more – Shapiro said the future of the College is bright.

“Rio Hondo College has come through the hard times, and we are proud of that,” Shapiro said. “We are poised and ready for a renaissance.”

During the annual reorganization meeting on Wednesday, the Board voted in new leaders. Trustee Vicky Santana will take over the president’s gavel, while Shapiro will serve as vice president of the board, and Trustee Gary Mendez will remain in his seat as clerk of the board. 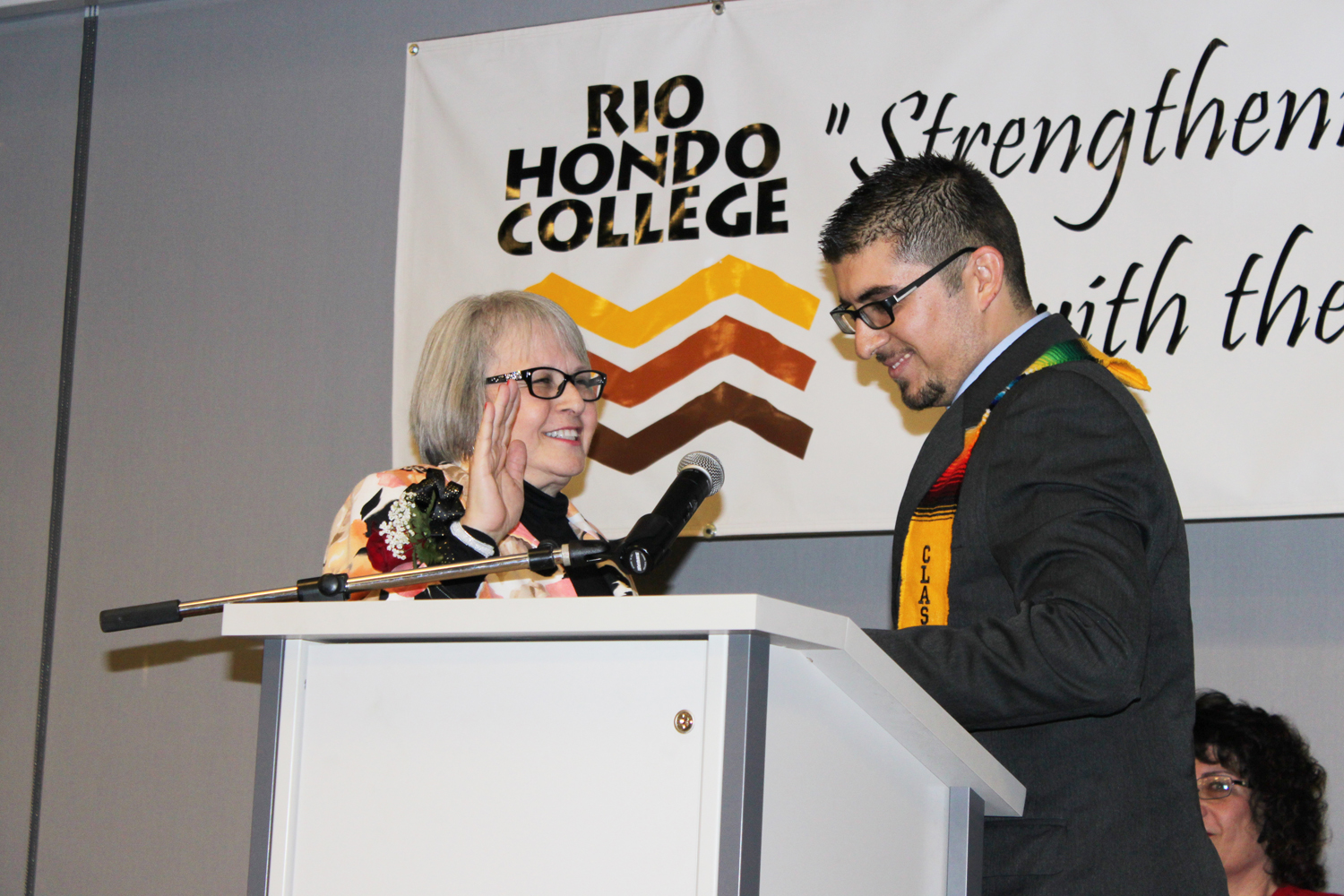 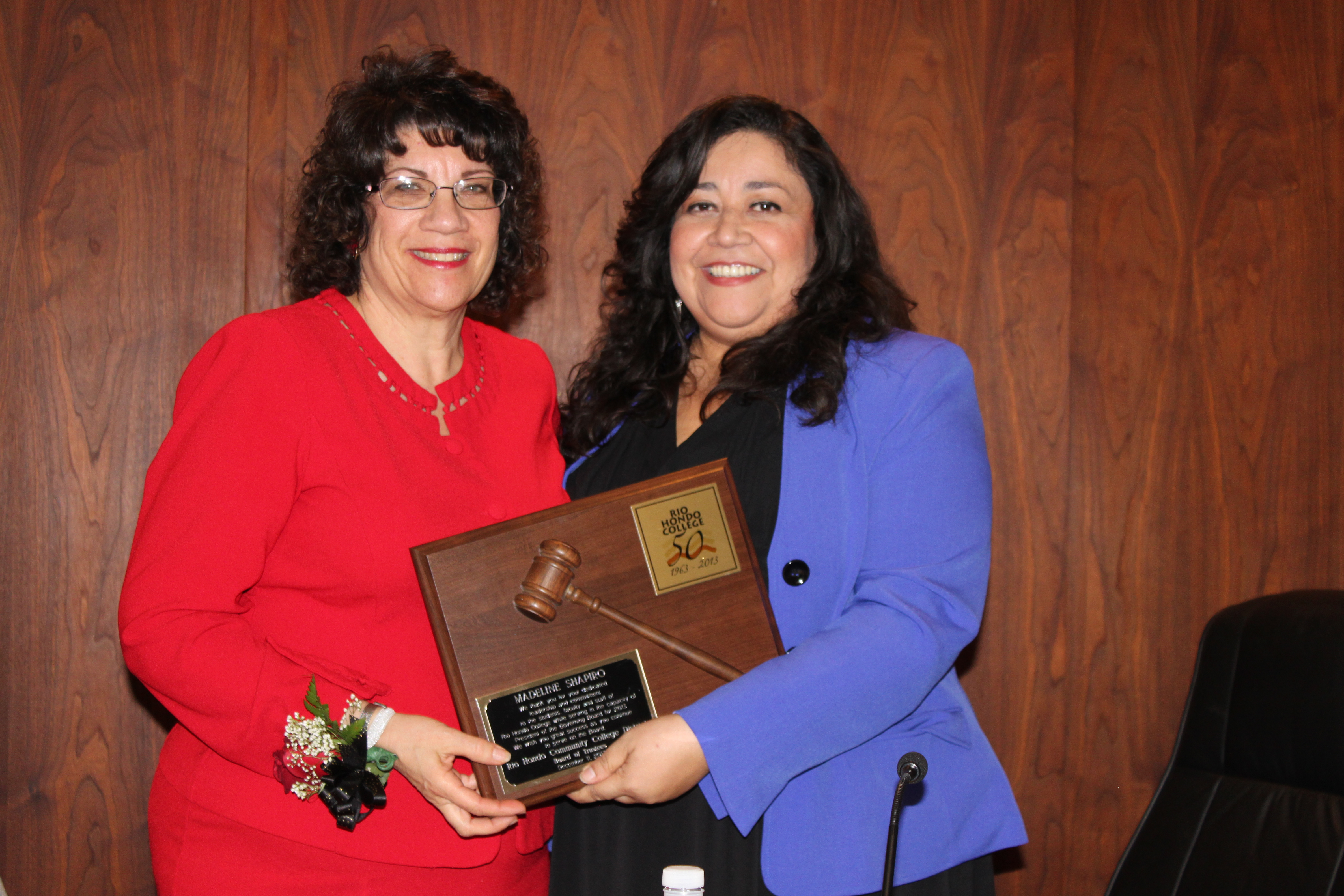 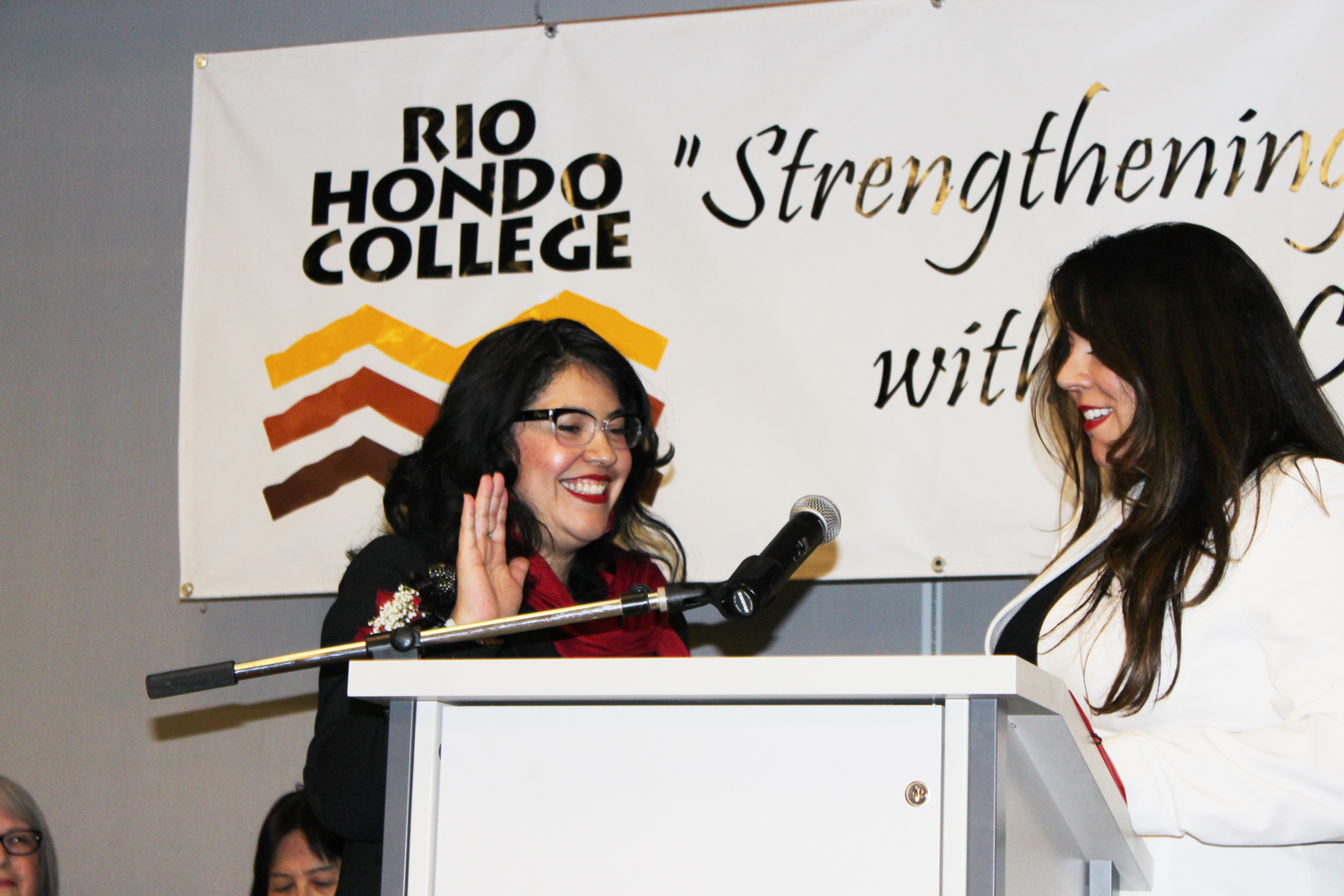