The drive, led by the Associated Students of Rio Hondo College (ASRHC), had been expected to collect a record-setting around 800 cans – about 200 more than in 2014. But donations surged in the last several days, more than doubling the 599 cans donated last year.

In 2014, the students also doubled collection totals, making this year’s achievement a boost of at least 365 percent over two years.

“We’re going to need to set some higher goals,” ASRHC President William Ashby said Wednesday. “Our old ones just won’t do any more.”

Ashby’s team helped inspire the surge by offering a $150 prize to the student club that donated the most cans. The funds can be used to support club activities or events. The competition was so fierce, Ashby said members of two student groups continued to bring in cans until even past the official deadline.

The food was donated to the Whittier Interfaith Food Center, which distributes food to the area’s neediest residents.

“It is quite moving to see the giving nature of our students, faculty and staff demonstrated in the student canned food drive,” said Superintendent/President Teresa Dreyfuss. “It’s a great indicator of the compassion at Rio Hondo College for our surrounding communities.”

The student government hasn’t concluded its holiday giving, either. On Monday, as the food drive was winding down, Ashby’s team launched its annual toy drive. The drive aims to collect 150 toys – 50 more than 2014 – to donate to the Interfaith Food Center.

“Efforts like the canned-food drive and toy drive showcase the ‘community’ in community college,” said Board of Trustees President Madeline Shapiro. “They make me proud to be a part of Rio Hondo College.” 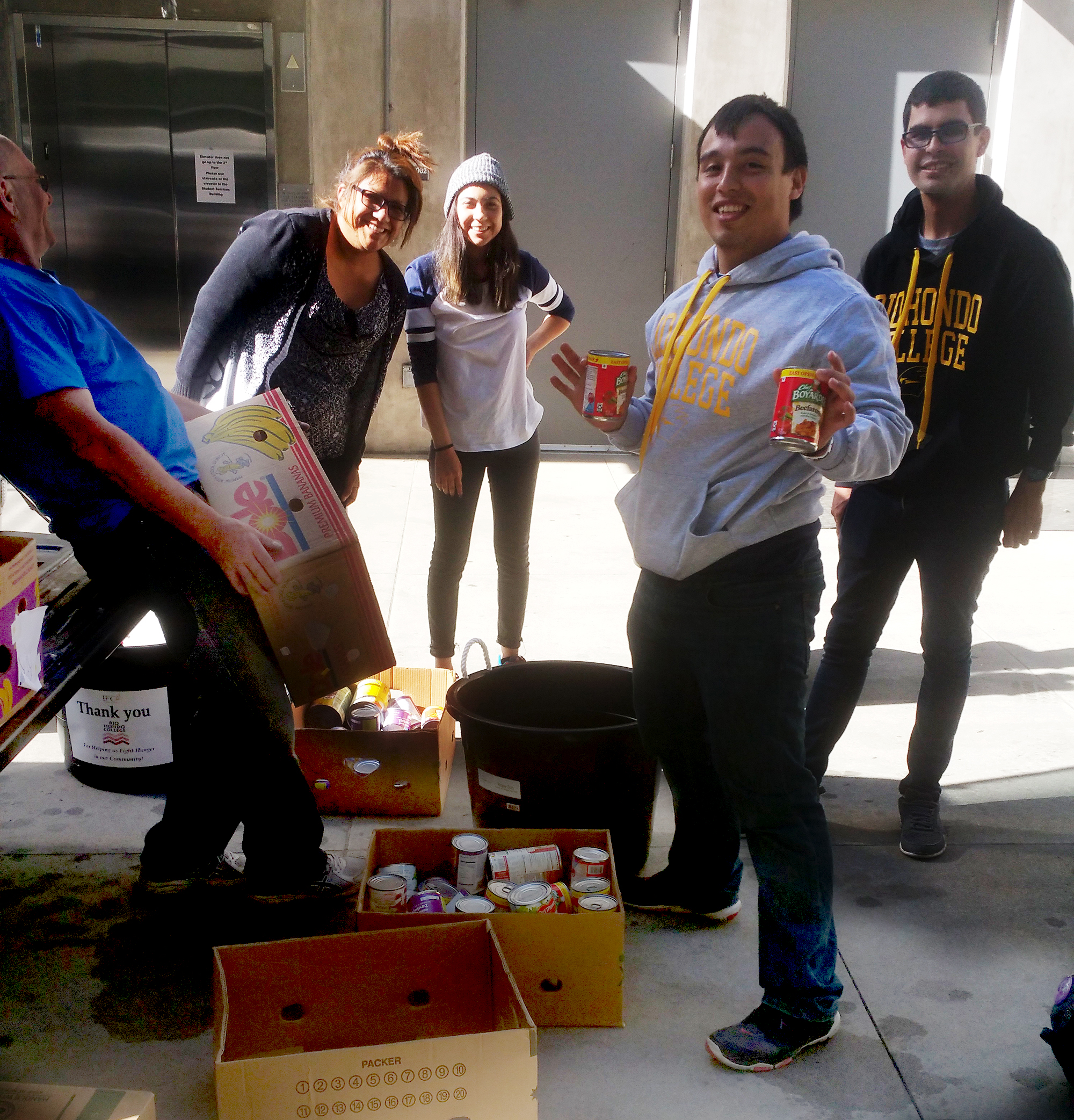 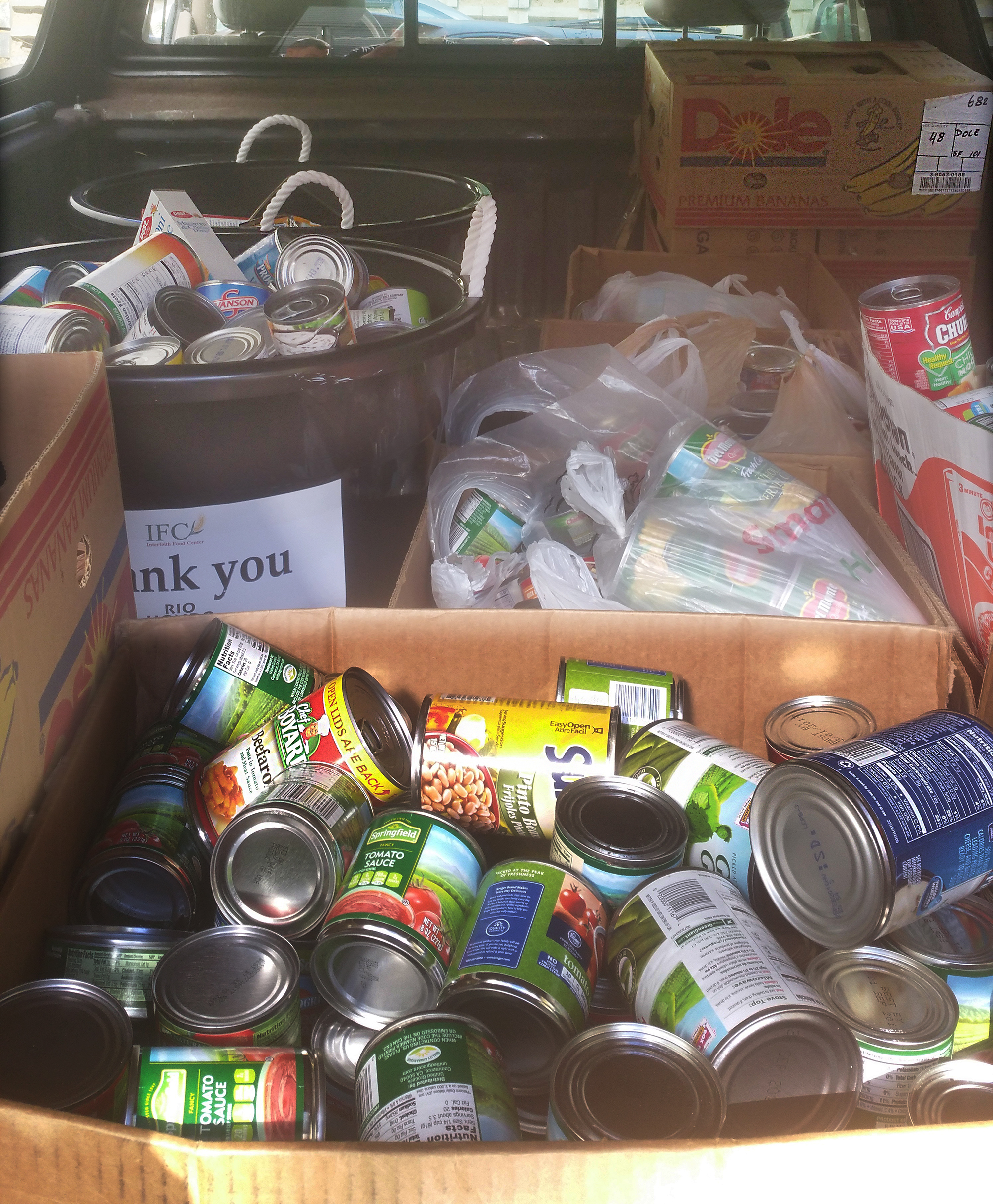