The state has committed $200 million to create 59 hydrogen fueling stations by 2016, Frala said. Currently, California has nine stations and 12 more are in the process of being built.

As a member of the Green Team, Frala said his experience will allow him to see what kind of technologies his students need to learn, especially those on the pathway to earn an Associate of Science degree in Alternative Fuels/Second Degree Battery/Electric/Hybrid/Fuel Cell Technology, which he launched this semester.

“There are a lot of dealerships that have an electric focus,” Frala said. “As cars move toward hybrid and efficient fuels, manufacturers will be looking for technicians who are trained to work on these types of vehicles.”

Frala said technicians who receive the new degree – which is on its way to become an associate degree for transfer (AS-T) – will walk away from Rio Hondo College with a deep understanding of engineering.

“It’s great; I already have students getting jobs,” Frala said. “Now I have recruiters calling me and asking me for employees.”

Rio Hondo College Superintendent/President Teresa Dreyfuss credited Frala and other faculty members like him who have worked diligently to increase associate degree options, as well as contributed to the growing number of associate degrees for transfer. The degrees guarantee admission to the California State University system with junior status for those who obtain them.

“Alternative fuels are the way of the future, but of course, John Frala knew that about a decade before anyone seriously talked about it,” Dreyfuss said. “Since then, he has been hard at work ensuring his curriculum reflects our changing times. In the process, he created a degree that all but guarantees stable, gainful employment for our graduates doing work that is revolutionary.” 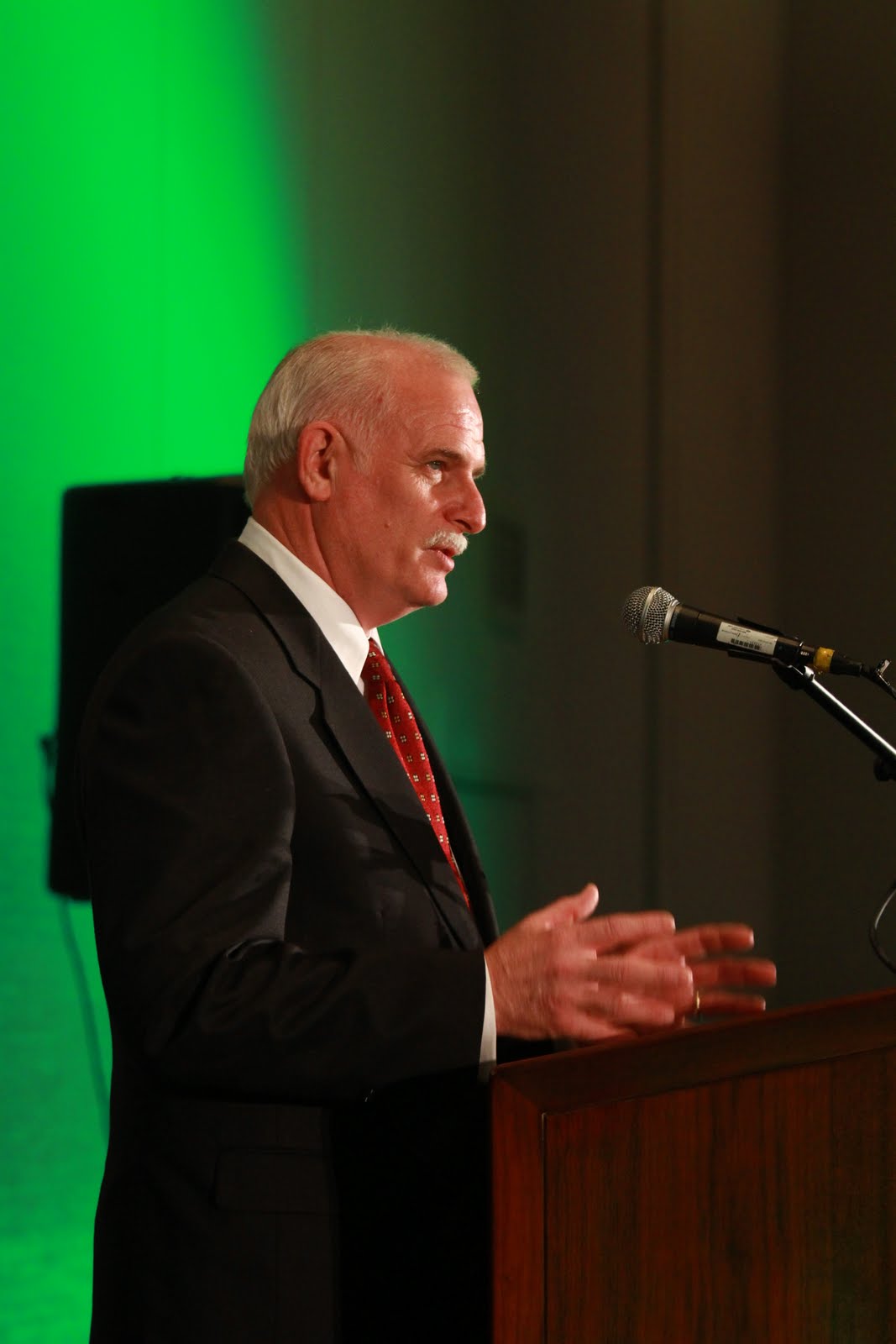