WHITTIER – Ask Mariano Zaro why he interviews Southern California’s most celebrated poets and he’ll tell you it’s because he’s selfish.

“It’s fascinating. Every poet has a different past, a different history, but at the same time they have a lot of things in common,” says Zaro, a Spanish professor at Rio Hondo College and author himself of four noted books of poetry. “I want to talk to these people, to learn everything I can about them, their writing and the community that inspires them.”

Zaro explores the local literary landscape through Poetry.LA, a collaborative that showcases the work of the region’s talented writers. In just over three years, he has hosted 25 video interviews, including his most recent one with L.A.’s poet laureate, Luis J. Rodriguez.

“Dr. Zaro’s deep perception of our local literary scene is one of the many added values he brings to his students here at Rio Hondo College,” Superintendent/President Teresa Dreyfuss said. “He is an example of the extraordinary faculty that is the signature of the rich experience Rio Hondo provides to its students.”

Zaro, who hails from Borja, Spain, has been intrigued by L.A.’s literary vitality since he arrived here just over two decades ago. Like many, he knew of the area’s fame as a center of the movies, but didn’t realize it was also teeming with many other kinds of artists.

At a poetry reading, he shared his driving need to explore what fuels the creativity of local poets with author Hilda Weiss, who founded Poetry.LA with writer and videographer Wayne Lindberg. Together, the trio developed the video interview series, launched in 2010.

In his interviews, Zaro and the poets engage in wide-ranging discussions of poetic styles, influences, writing methods, and life and career paths. The poets also read from their works.

“One of the things I learned early on was how diverse the poets in Los Angeles are,” Zaro said. “All of them had an innate style of writing. But I am also discovering that, for all them, their pasts have been difficult. It’s been a lot of work for them to develop into the person they are now. It’s a lot of studying and research and listening to other poets, teachers.”

Zaro said his interviews dispel the idea that poets are not immersed in their communities – literary and physical.
“We see poets as isolated entities, detached from the world.

But many of them have great involvement with social issues,” he said.

Rodriguez, for example, is well known for his struggle to break with gang life. In Zaro’s interview, Rodriguez talked about how those experiences inspired the imagery of his poetry. Today, in addition to writing, Rodriguez is a self-described peace activist who runs a cultural center in the San Fernando Valley.

Zaro, who joined Rio Hondo College as a part-time professor 10 years ago and began teaching full time five years ago, is known for poems that mirror the meaningful moments of his life – some painful, some uplifting, all powerful. Poetry, he says, is driven not by a person’s hope of sounding smart, trendy or even socially passionate.

“The true role of a poet is to listen and to respond to a very simple question, which is, ‘What do I really need to say, what do I have to say, what is my contribution to the literary world?’ It’s about being unapologetic about who you are as writer. You need to be open and to learn. In the end, it’s a conversation with yourself.”

Being a poet requires courage.

“Writing poetry is very daring. You feel very exposed. And very vulnerable. But that is at the same time the power of poetry. People react to that nakedness.”

In addition to his writing and interviewing, Zaro brings his perspectives on poetry to Rio Hondo College’s writing club, which meets at 1 p.m. Thursdays at the campus Learning Resource Center. He would like to see students at Rio Hondo connect their literary efforts to the greater community, including more poetry readings and workshops in neighboring cities.

“What I would like to see happen is for the students who are in the poetry classes, the writing classes and the writing club, to take that experience to the community where they live,” he said. “Many young students write … they have a creative desire. I think we need more space for that creativity to happen and to be enjoyed by other people.”

“His voice is singular and his dedication is remarkable,” Pacheco said. “His dedication to the arts in our neighborhoods is an example of the commitment of the College to our community.” 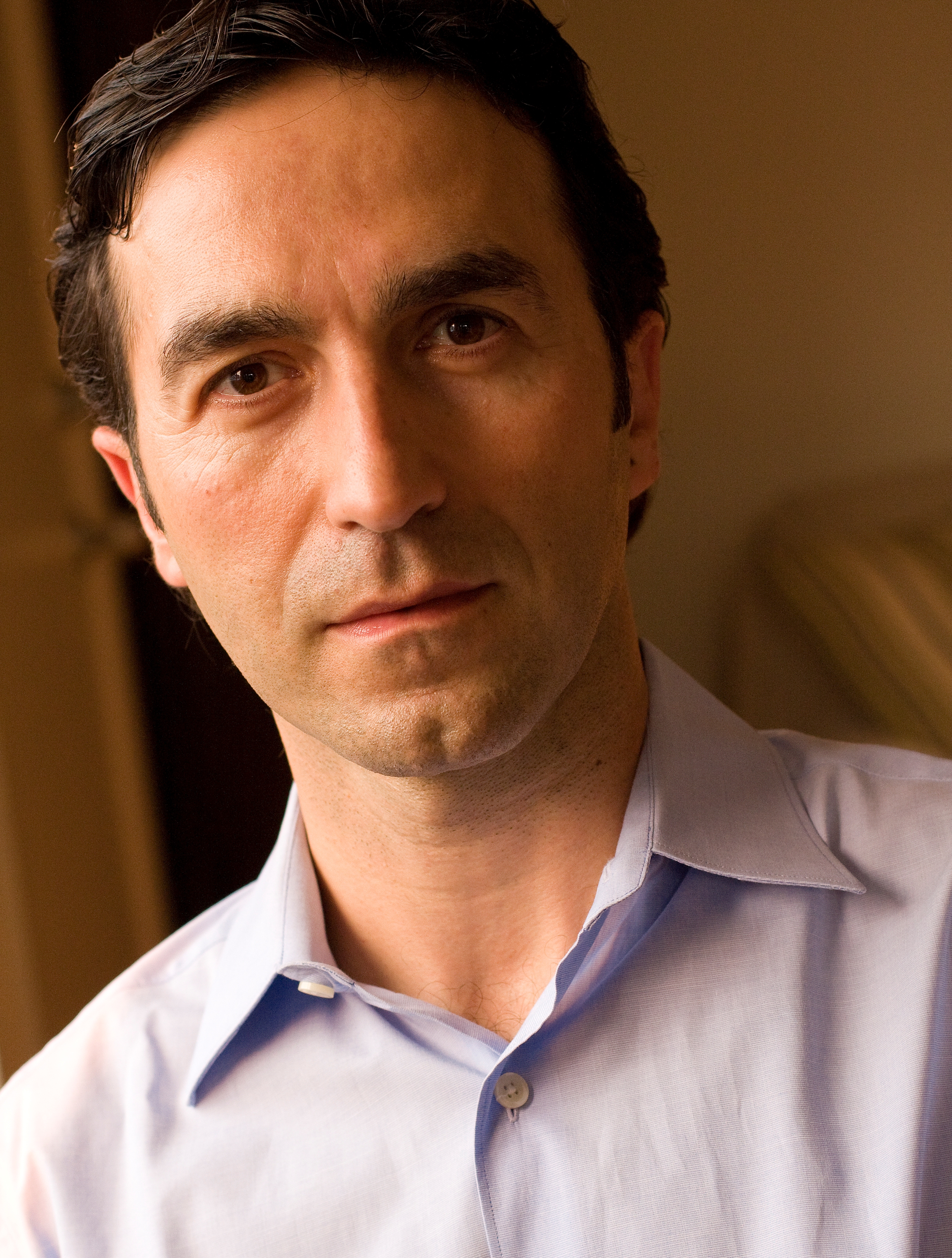