“This is a very exciting day,” Superintendent/President Teresa Dreyfuss said. “The RioSource Room is an example of what is possible when the whole community works together, from faculty and staff, to students, and our community partners. Together, we’ll make a difference in the lives of our students.”

The pantry culminates efforts by the College’s Food Access Task Force and the Associated Students of Rio Hondo College to combat food insecurity on campus for the last two years. Those efforts include a fall 2016 survey, snacks made available students on their way to classes, Food Break stations during finals week and free groceries at the end of the 2016-17 academic year.

The launch included a town hall highlighting the impact of food insecurity, defined as a lack of access to a sufficient quantity of affordable, nutritious food.

Rio Hondo College students surveyed in fall 2016 said they worry over feeding themselves and families, including 35 percent who skip meals because they lack money. More than half the surveyed students who receive financial aid said they spend at least some of those funds on food.

The RioSource Room, located in Building A next to the Rio Hondo College Bookstore, will serve as a drop-in pantry for students who need food while on campus or groceries to take home. It will also host information about local nonprofit and community resources, including state food aid, shelters, health providers and mental health services.

The pantry will be supplied with aid from Food Finders, Heart of Compassion and Emmanuel Presbyterian Church Food Bank, which have donated items for past food efforts. Dreyfuss pledged $25,000 from the College as ongoing support.

Andrew Gonzalez, ASRHC president in 2016-17, led efforts to create the pantry. Gonzalez, who now attends Cal State Fullerton, returned for the opening. He shared how, while homeless, he slept in his car and showered at Rio Hondo College.

“We all know space is hard to get at Rio Hondo College,” he added.

Grocery bags of food were handed out to students following the event.

RHC_PANTRY_1: Andrew Gonzalez, 2016-17 president of the Associated Students of Rio Hondo College, returned to celebrate the opening of the food pantry he championed during his time at the school. 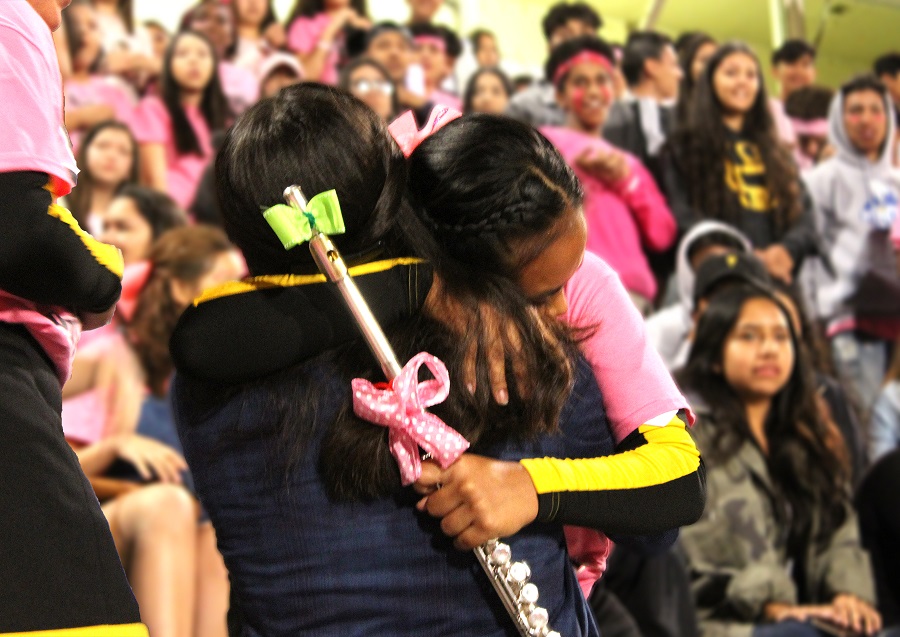 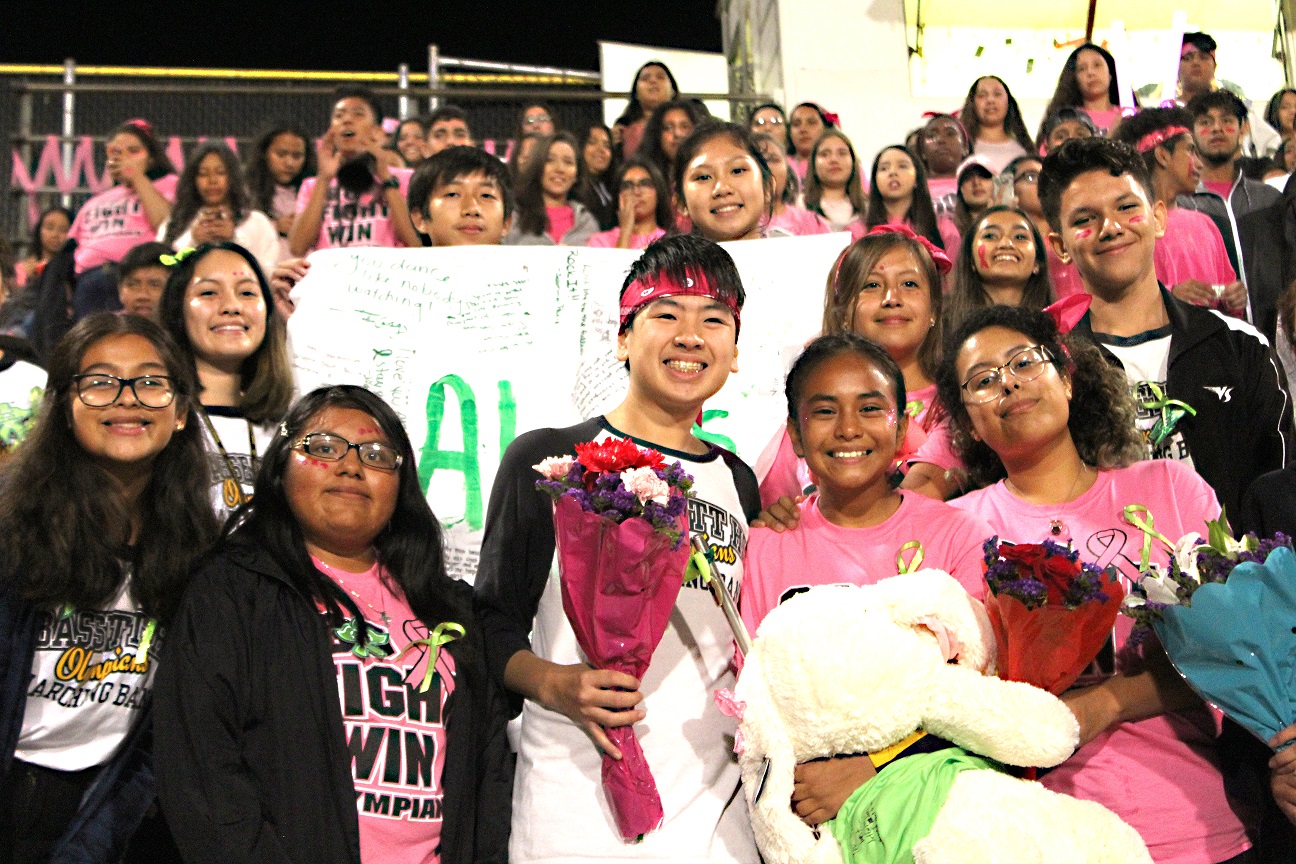