WHITTIER – Rio Hondo College’s new $3.8 million soccer complex provides world-class venue fitting for its nationally ranked student athletes as well as a facility that will serve the campus community in a variety of ways, speakers announced at a grand-opening celebration on Wednesday.

“I am thrilled that this fine soccer field will be appreciated by our campus community,” Rio Hondo College Superintendent/President Teresa Dreyfuss told a crowd of onlookers at the event. “I would also like to thank our community for supporting our Measure A Bond, which made this close to $4 million project possible.”

The project was launched in March 2015, one element of a broader facilities improvement effort that includes expansion of the campus bookstore, seismic retrofitting of the College’s L Tower and other upgrades.

The three-stage lighting system can be adjusted to provide the brilliant shine needed for night games, a less intense setting for night practices and yet another setting to illuminate folks walking the track.

The facility is an acknowledgement that paths to excellence and opportunity take many forms, and that academic success often pairs with athletic prowess, according to College leaders.

“Many of us have long-awaited this day,” said Board of Trustees President Mary Ann Pacheco. “We can now watch our teams practice and play their home games on this 72,000-square-foot turf, surrounded with beautiful landscaping. … We look forward to your continued victories and practices on our new soccer field.”

Rio Hondo student Erika Lizarraga, a first-year soccer player who played in 21 games this past year, became the first Lady Roadrunner to set foot on the new soccer field, along with several of her teammates.

Lizarraga shared her pride in the team’s accomplishments and thanked the Rio Hondo College faculty for helping her achieve her goals. She hopes to transfer to a four-year university, where she will play soccer for a Division I team while studying to become a physician’s assistant. 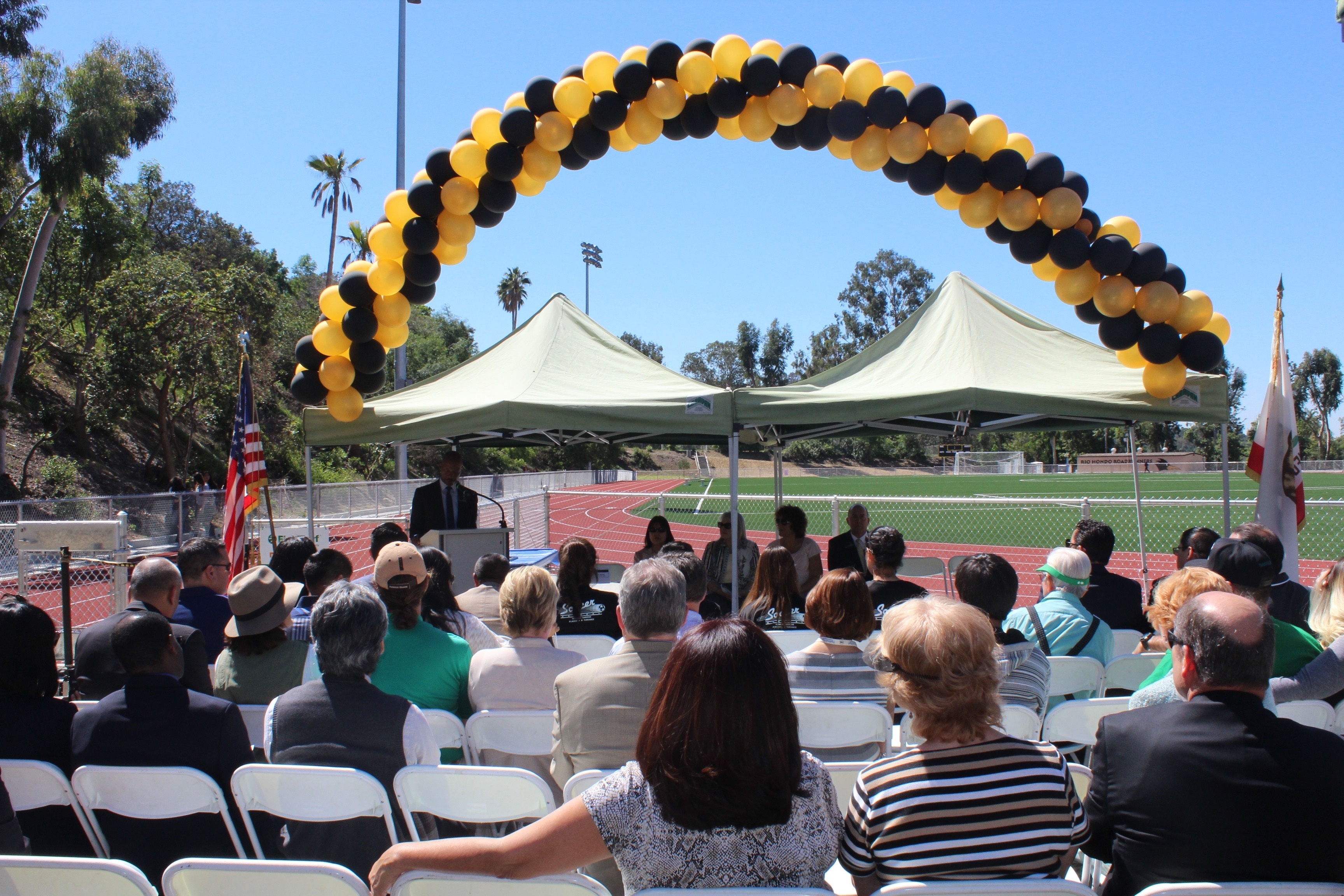 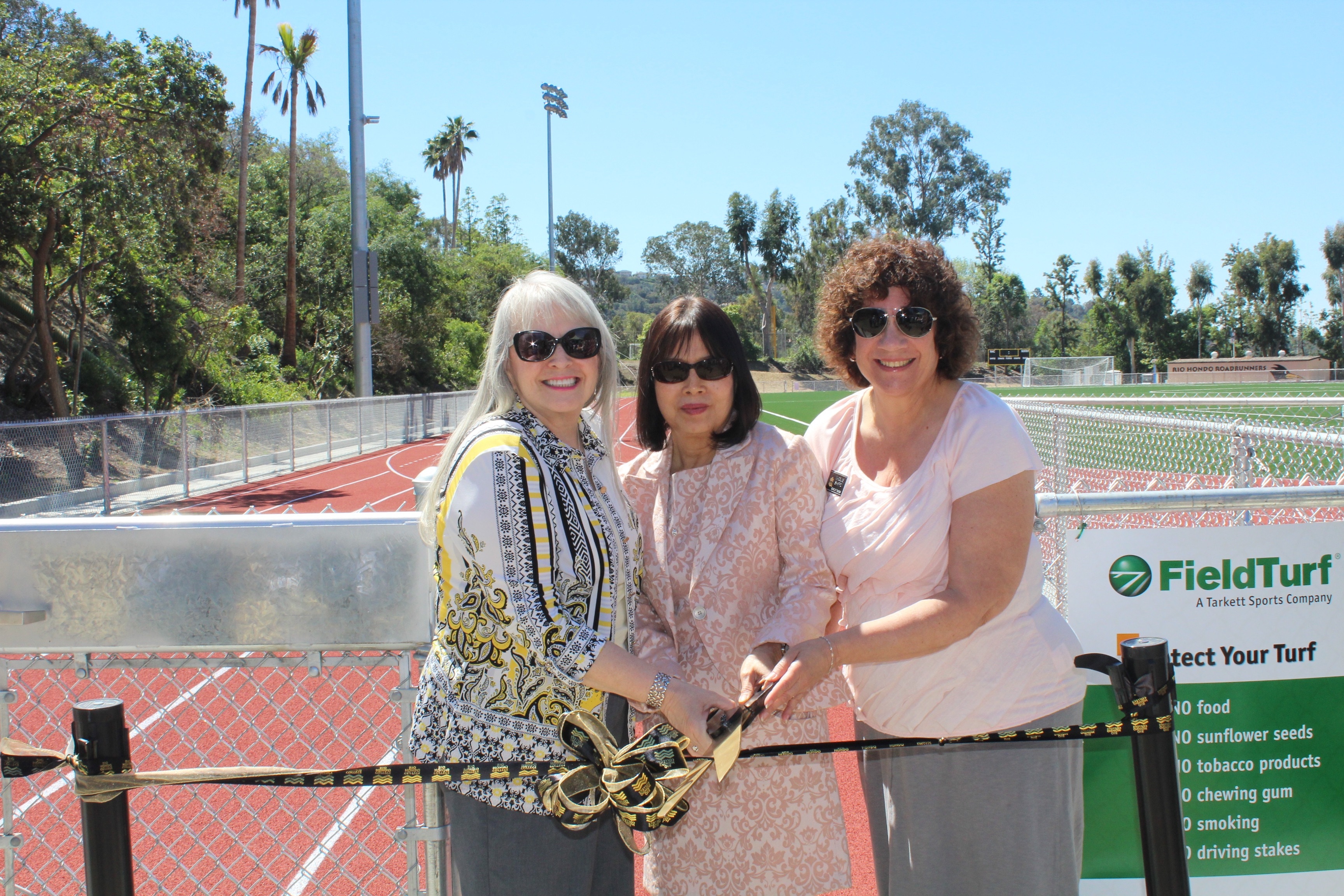