WHITTIER – Río Hondo College’s Fire Crew 77 has been deployed to Baltimore, Maryland to assist with COVID-19 vaccine distribution, providing aid to federal officials as they inoculate thousands of citizens against the virus.

Fire Crew 77 sent 15 members on the 14-day assignment, which could possibly turn into a 21-day assignment, after being called into action by the United States Forest Service (USFS). During their stay, they will provide logistical support – moving supplies, setting up and disassembling work and mobile vaccine sites and monitoring citizens during their 15-minute post-vaccine observation period.

“From the first day of the academy, fire service employees, including the members of Crew 77, are trained on how to deal with highly dynamic fire and life-threatening situations. This training translates well into dealing with all-risk situations, including a pandemic,” Río Hondo College Fire Academy Director Andy Grzywa said. “The members of Crew 77 are excited and enthusiastic about having the opportunity to be a part of such an ‘unusual’ first assignment during this fire season.”

Grzywa said most of the members being sent to Maryland are recent graduates of Wildland Academy 24, while others are seasoned members – having participated in last fire season and refresher training courses. He said all members of Fire Crew 77 were eager to assist with such an important task and hope that their efforts will further solidify their reputation as outstanding members of the USFS.

Grzywa also said that members of Fire Crew 77 who have not already received their vaccines will have the opportunity to become vaccinated while on assignment.

“We are extremely proud to have Río Hondo College’s Fire Crew 77 providing much-needed assistance for vaccine distribution in Maryland,” Superintendent/President Teresa Dreyfuss said. “Our College’s fire academy is a shining example of courageousness and professionalism.”

RHC_CREW77A: United States Forest Service personnel and members of Río Hondo College’s Fire Crew 77 at a mobile vaccination clinic. The crew was recently activated by the USFS to assist with COVID-19 vaccination distribution in and around Baltimore, Maryland.

RHC_CREW77B: Members of Río Hondo College’s Fire Crew 77 pose with Baltimore County Fire Department members. The crew was activated by the United States Forest Service to assist with COVID-19 vaccination distribution in and around Baltimore, Maryland. 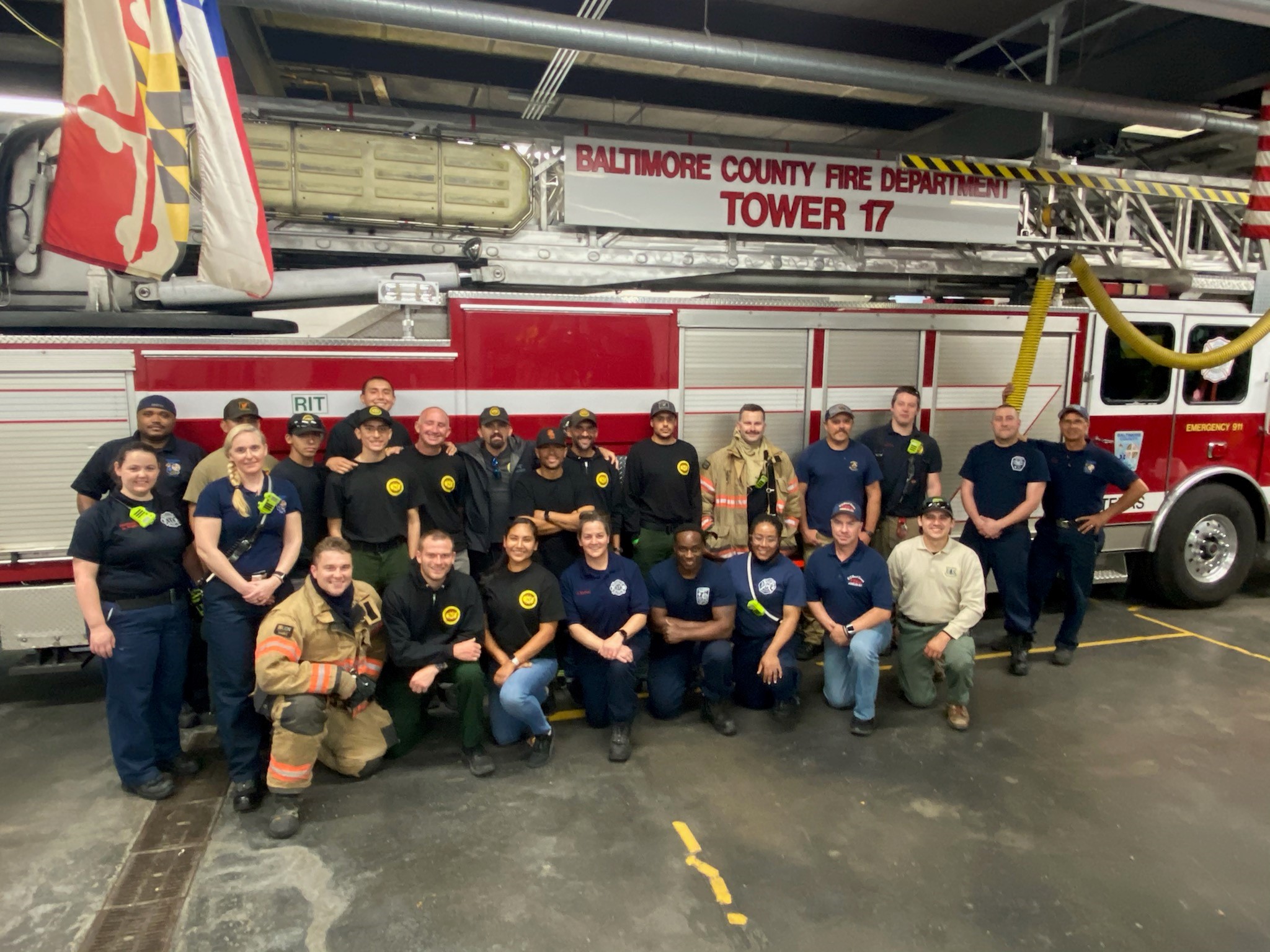 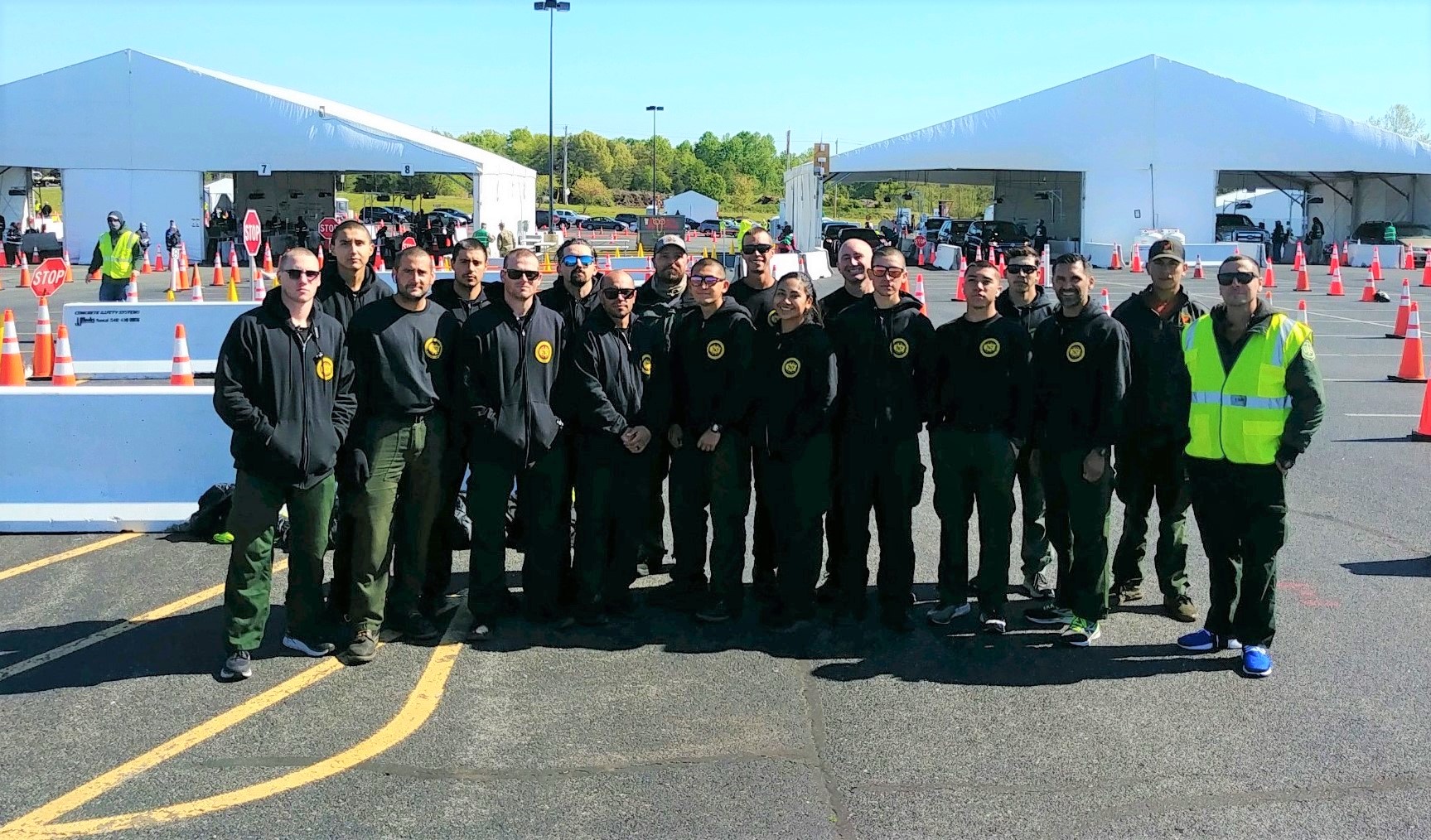