WHITTIER, CA – Pioneer High School senior Aneliza Ruiz has always enjoyed the arts, culture and theater, becoming a talented actress and developing a knack for memorization and an ability to think on her feet. Those skills have propelled her to excel in one of her other passions: speech and debate.

Aneliza, who has been on the Pioneer Speech and Debate Team for three years, has been a consistent winner, clinching several rounds of speech competitions throughout the San Gabriel Valley.

On March 4, Aneliza competed against 25 master speakers in the Association of California School Administrators (ACSA) Region 15 Student Oratory Contest. She was one of six winners selected to receive a $1,000 scholarship.

“Speech and debate is great if you are a passionate person, and I’m ecstatic that I was able to deliver that same passion at this competition and be named a winner,” said Aneliza, who is ranked seventh in her class and has a 4.2 GPA. “It’s an honor to be recognized.”

Aneliza will be a keynote speaker at ACSA’s Conference and Awards Banquet on Wednesday, April 29, during which she will deliver her winning speech.

“I really like the idea that you can change someone’s opinion with words,” said Aneliza, who has also been involved in Pioneer’s theater and dance teams for four and two years, respectively. “It is the perfect medium that combines art and making a difference.”

English teacher and Speech and Debate Club adviser Monique Mora attributes Aneliza’s accomplishments to the unique combination of being involved in theater and her exposure to cultural arts.

“Her strong dramatic background has provided her with the ability to memorize material very quickly,” Mora said. “It has also helped her develop great stage presence. She is enjoyable to watch because she pulls you in and makes it seem effortless.”

Pioneer’s Speech and Debate team is composed of a small, but mighty group of three seniors, both of whom were recruited by Aneliza.

She also is a member of the tennis team and part of Whittier College’s Artemis Project, which guides high school girls to pursue science, technology, engineering and math (STEM) careers.

Aneliza credits her success to the support, guidance and encouragement she has received at Pioneer.

“I truly believe I would not be half as confident or aware about my abilities without Pioneer,” she said. “I don’t think there has ever been a time when a teacher told me I couldn’t do something or that I was crazy for having goals as ambitious as mine.”

Aneliza hopes to attend Columbia University and major in human rights studies. Her goal is to become an ambassador for the United Nations and advocate for women’s rights.

“Aneliza has been an all-around star at Pioneer, delving into acting and the arts and combining her passions with speech and debate, all while participating in sports and going above and beyond in the classroom,” said Principal Monica Oviedo. “It has been a joy to see her develop her skills and achieve in every pursuit she’s tackled.” 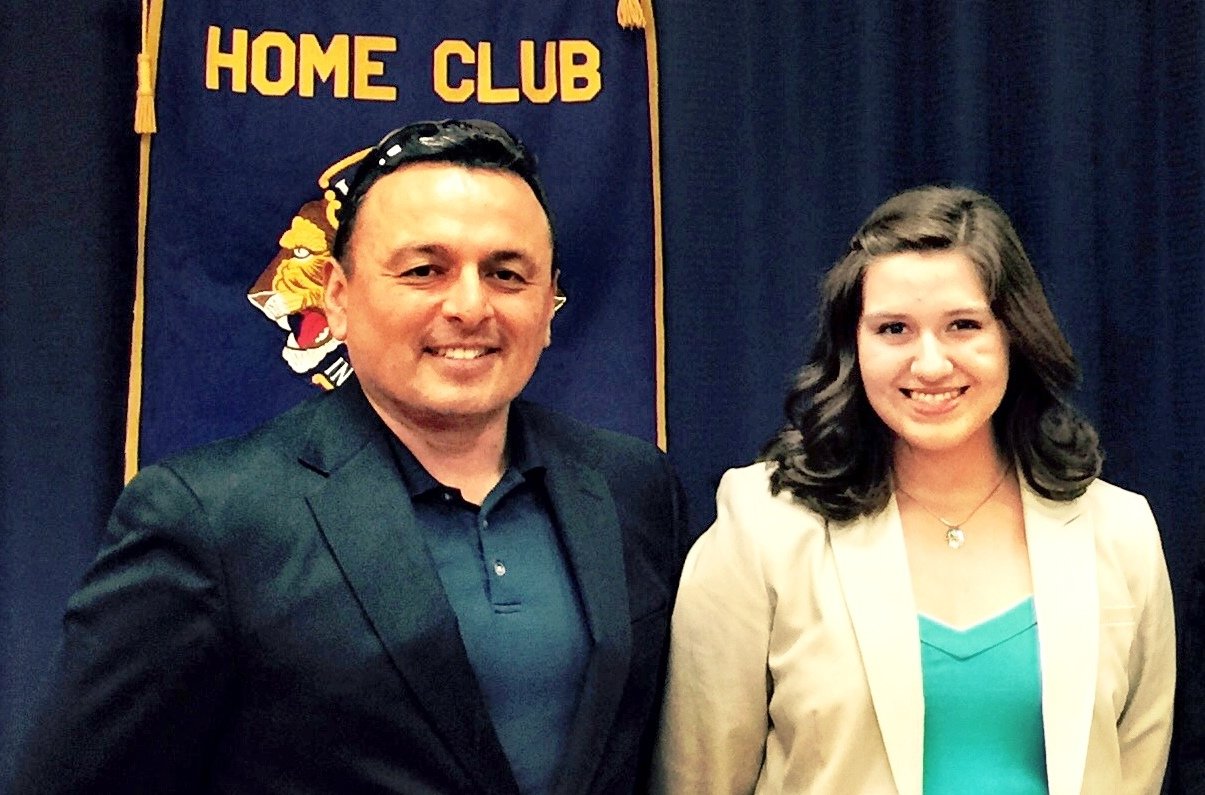