“What I’m doing right now by going into the Naval Academy is inspiring my brother and making him want to do something even better than me in the future,” Rodriguez, 17, said. “I want him to know that he has unlimited potential in life.”

Top seniors from John Glenn, La Mirada, Norwalk and Southeast high schools visited their former elementary schools on May 12 to inspire students to work hard toward their goals and that anyone can go to college.

“It’s definitely important to get words of encouragement when you’re young,” La Mirada High School Class of 2017 student Isabella Verdon said. “Hopefully it will motivate them throughout the rest of the stages of their education.”

The District launched the event to promote a college-going culture from kindergarten through high school. Students wore graduation caps and gowns or college T-shirts while they talked about the university they will attend and what they will study, or how they will serve the United States in the Marines, Navy, Air Force or Army.

Students credited their teachers and school programs, such as the Gifted and Talented Education program and the Matador Scholar Association, for instilling a strong academic work ethic and motivating them to succeed in high school.

“It’s good to remember where you’ve came from not only to humble yourself, but to appreciate how far you’ve come,” Rodriguez said.

Norwalk-La Mirada Unified decided to focus on elementary schools for the inaugural event, with plans to expand to middle schools next year.

“Congratulations to all of our students for reaching their goals and continuing their education at prestigious universities and institutions that will help them in pursuing their careers,” Superintendent Dr. Hasmik Danielian said. “I am so proud of all of our graduates for showing our younger students what they are capable of achieving and giving them support in their early years.”

060617_NLMUSD_KTOC2: La Mirada High School senior graduates visit their former elementary schools to talk about the colleges they will attend in the fall and how they got there during Norwalk-La Mirada Unified’s inaugural Kinder to College event. 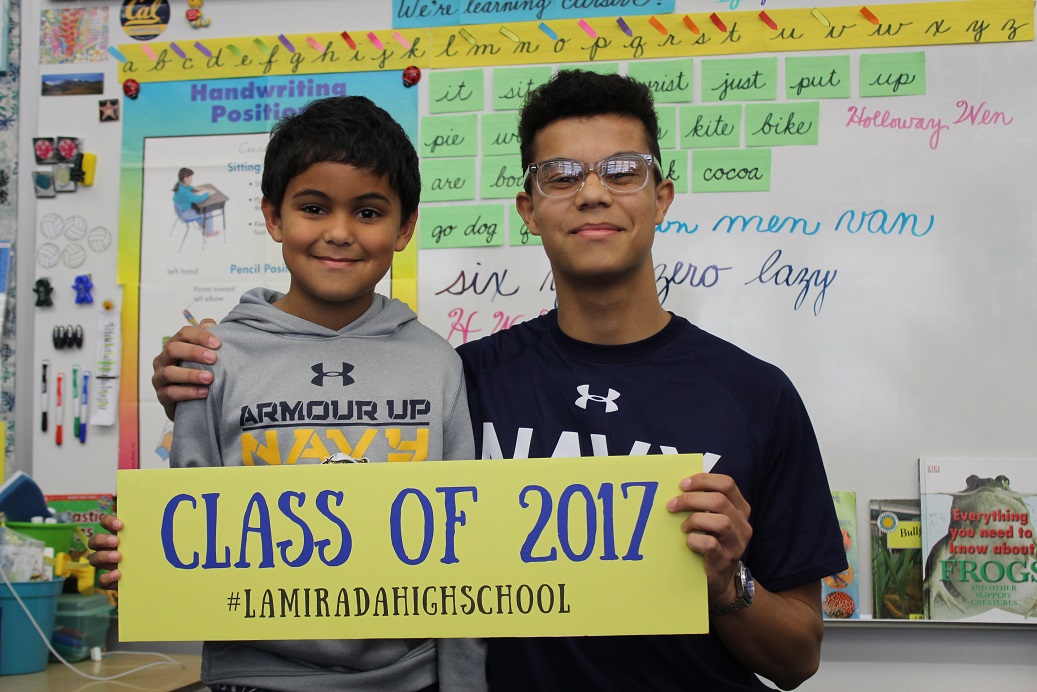 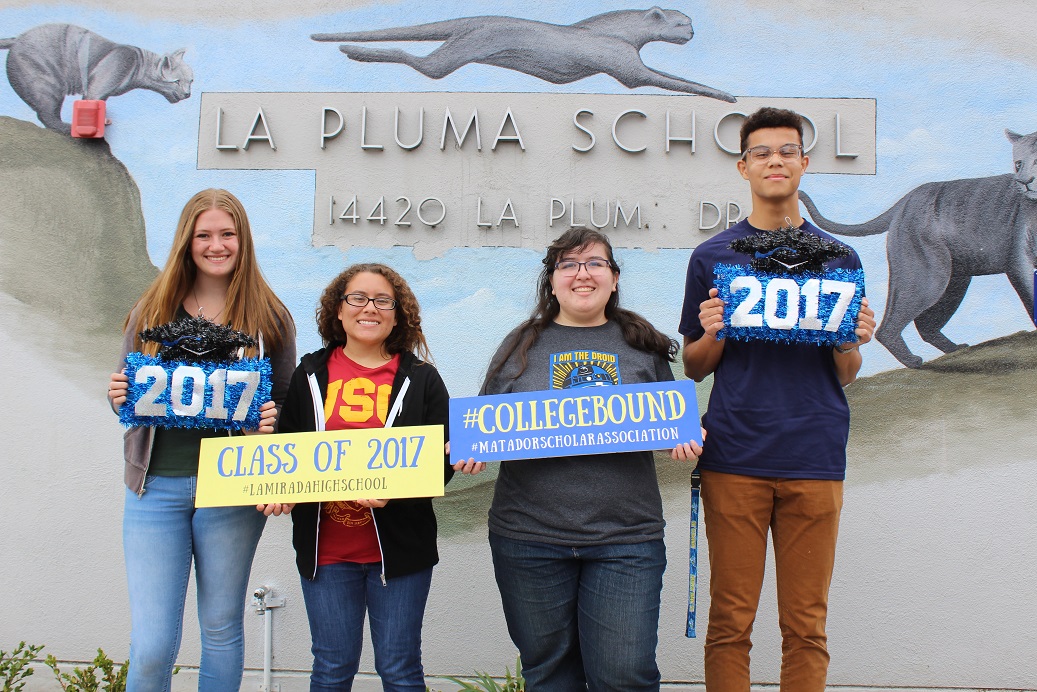