“NLMUSD is very proud of our musicians who made this prestigious Honor Band,” said Karen Calhoun, District Visual and Performing Arts Coordinator.

The band, composed of Pasadena City College’s Lancer Marching Band and 200 gifted high-school musicians from around the state, has marched in the New Year’s Day parade since 1930.

“The Tournament of Roses Parade is a time-honored tradition that really makes New Year’s Day special,” said Interim Superintendent Ginger Shattuck. “The selection of our students really speaks to the caliber of our performing arts programs here in Norwalk-La Mirada Unified.”

Chosen from the Norwalk-La Mirada School District this year were:

The NLMUSD students have played their instruments for at least five years and have been taking music instruction at their respective schools, as well as playing in their high schools’ bands and other music programs, according to their instructors.

“These students will practice for this specific experience for no less than 75 hours, and will have marched about 40 miles before the six miles that matter on New Year’s Day,” said Geena Biondi, director of music for La Mirada High School — which has four students in the honor band — and a veteran of the PCC Official Tournament of Roses Honor Band.

“I have worked with these students for nine years now, and am the proudest I have ever been of our effort, work and accomplishments,” Biondi said.

Students began rehearsal Nov. 9 and will practice up to eight hours a day during winter break, said Frank Hinojoz, Band Director at John Glenn High School. Hinojoz, who has worked with student Josie Vasquez for two years, said. “I am very proud of her and the honor she has earned.”

Besides hours of practice and miles of marching before the big day, student musicians will also attend fittings for uniforms and shoes and will perform with the band at Disneyland on Dec. 27, according to the PCC Tournament of Roses Honor Band organization.

“Jennifer was one of about 40 saxes that auditioned. I am extremely proud of her for doing this. I worked with her a bit on her audition but she largely took initiative on her own.”

“I am thrilled to be able to watch our students as they showcase their talents on a global platform,” said Board of Education President Jesse Urquidi. “Our District is has prioritized the expansion of music programs at the elementary level and this really serves as a wonderful example of the types of opportunities available to really highlight our students’ hard work and dedication.” 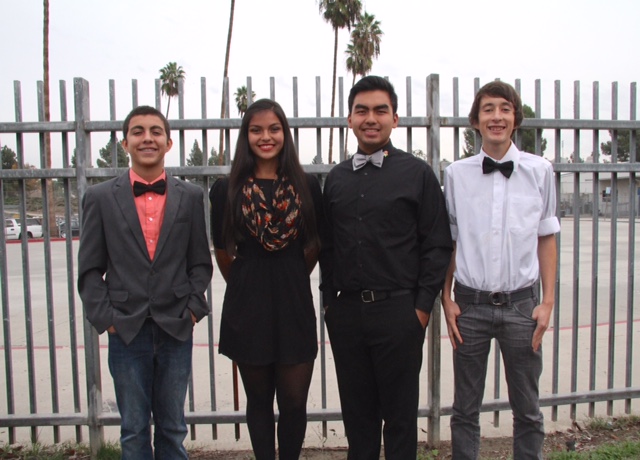 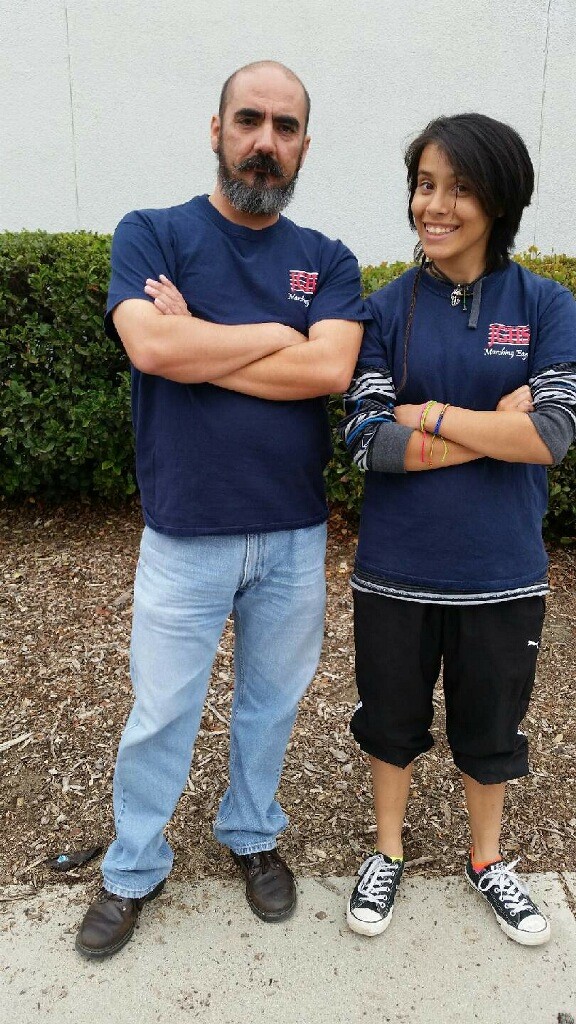 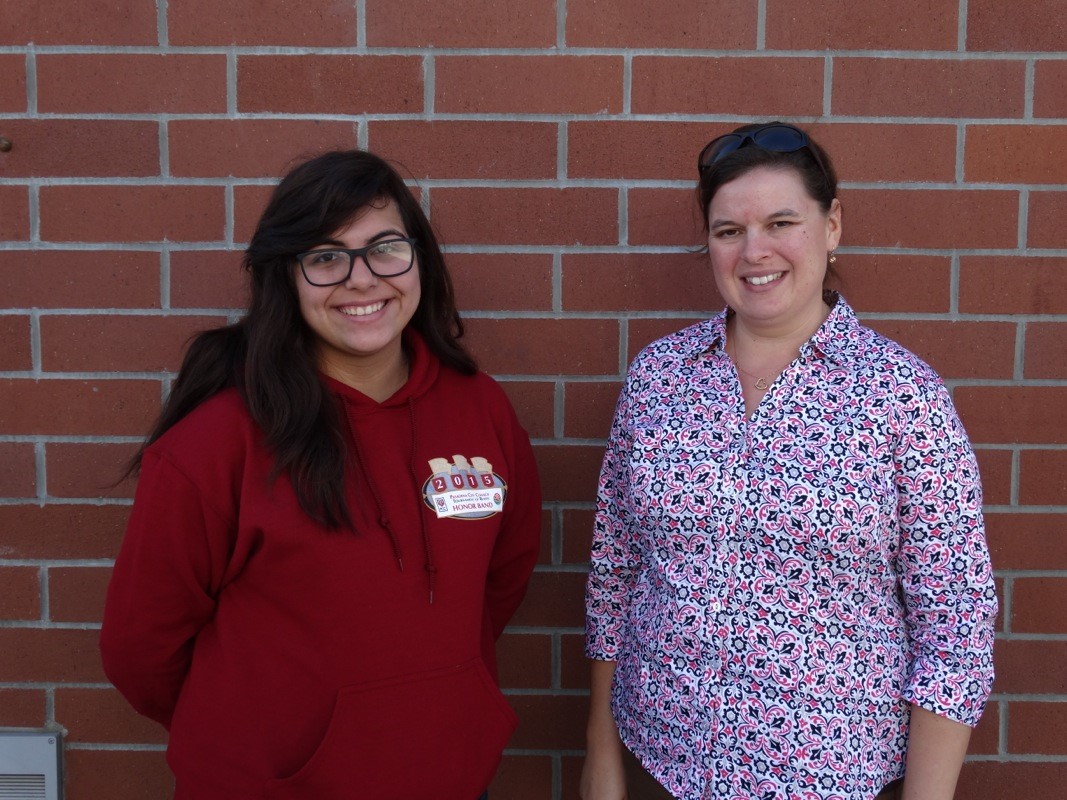