BALDWIN PARK – More than 180 graduating seniors received diplomas during an emotionally charged commencement at North Park Continuation High School on May 31 that featured an interlude during which students bestowed orchid leis on family, friends and mentors to recognize their support.

The high school graduated 185 students, topping its 2016 graduation rate of 92 percent – one of the highest for continuation schools in the region.

Graduates Rebecca Contreras, who represented North Park as a student board member on the Baldwin Park Unified Board of Education, and Luis Rios, told classmates of their journeys from comprehensive high schools to North Park and the support they received from the school.

Contreras has enrolled in a New York mortuary school. Rios plans to attend Mt. San Antonio College en route to UCLA or UC Berkeley as he pursues a business or law degree. 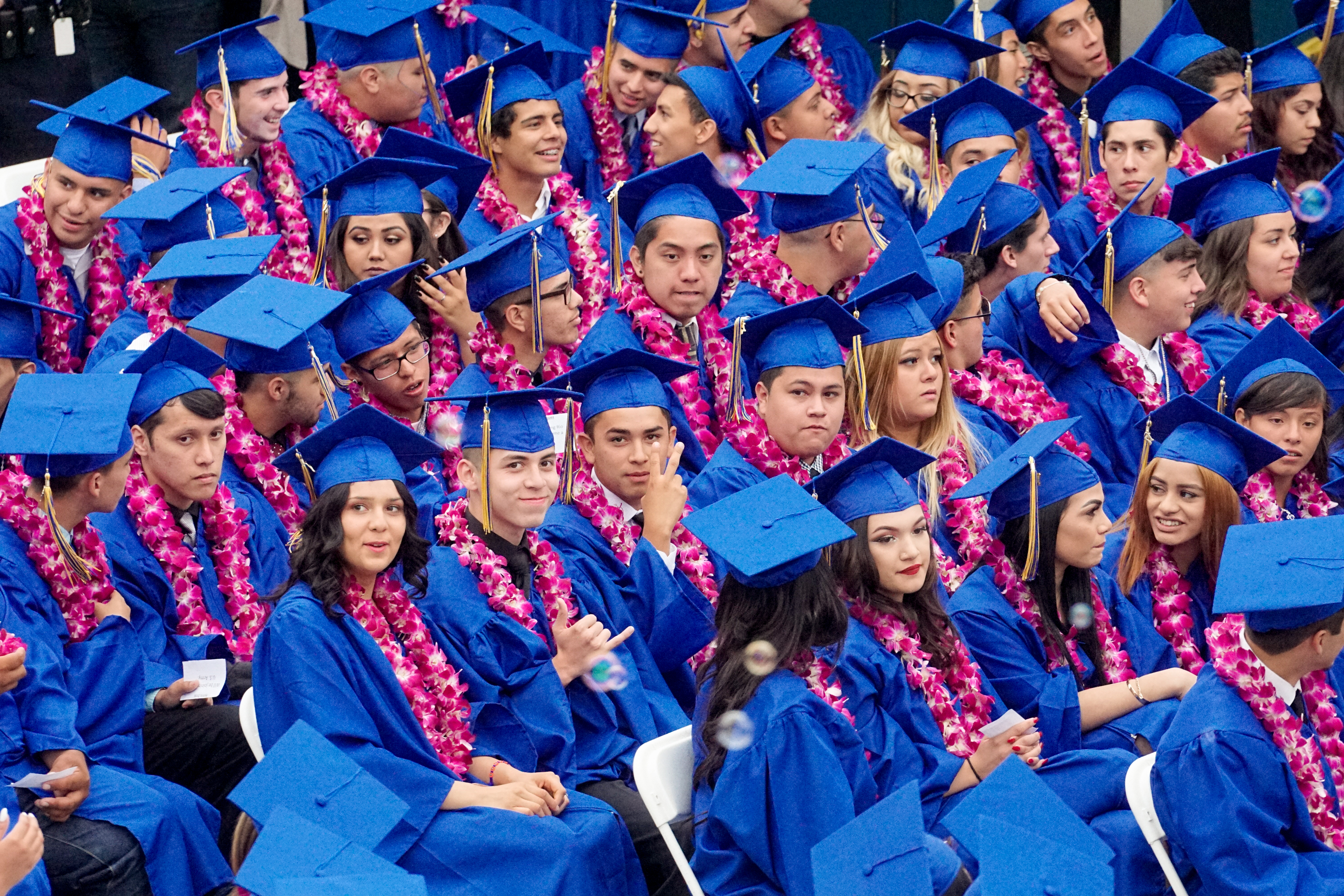 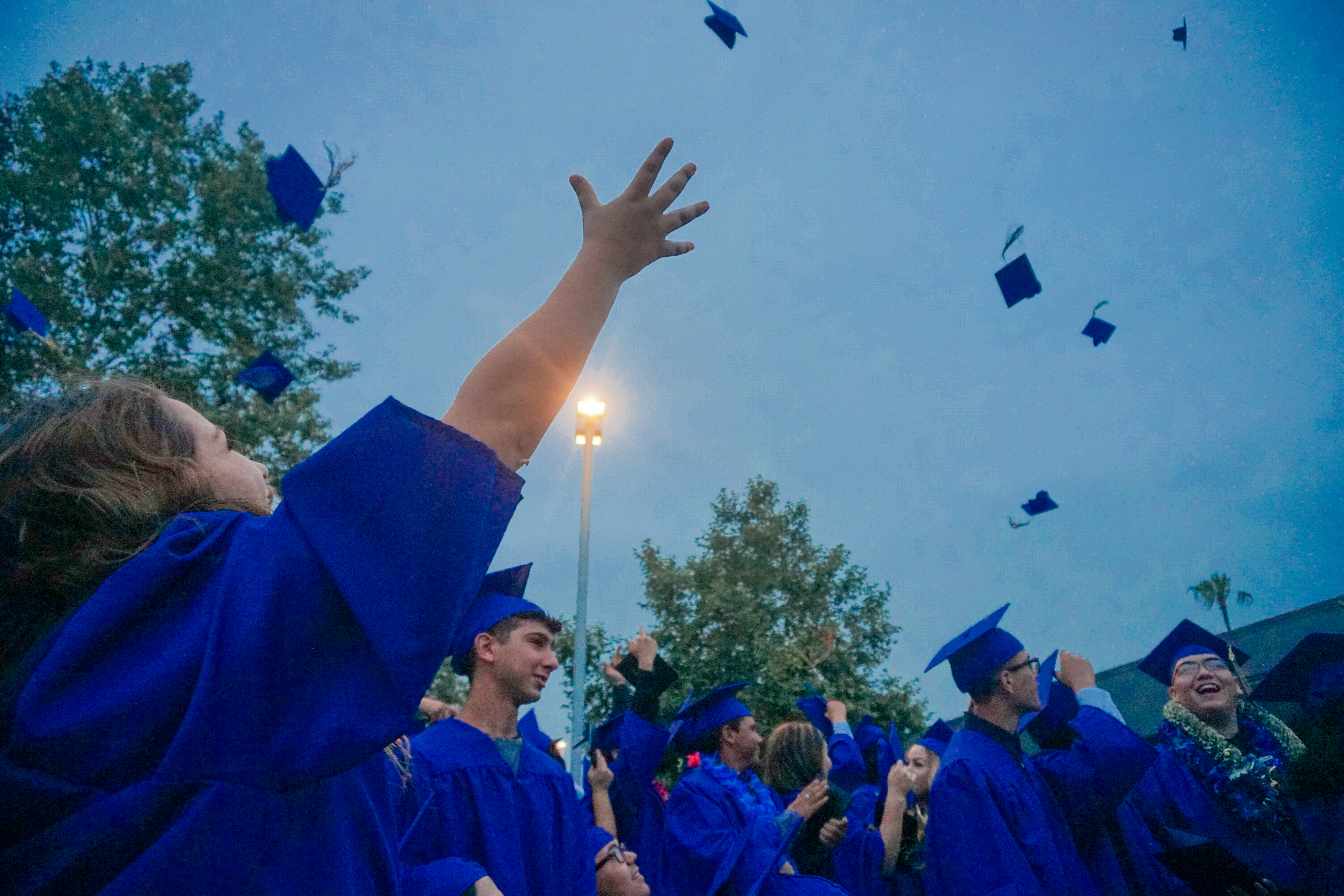 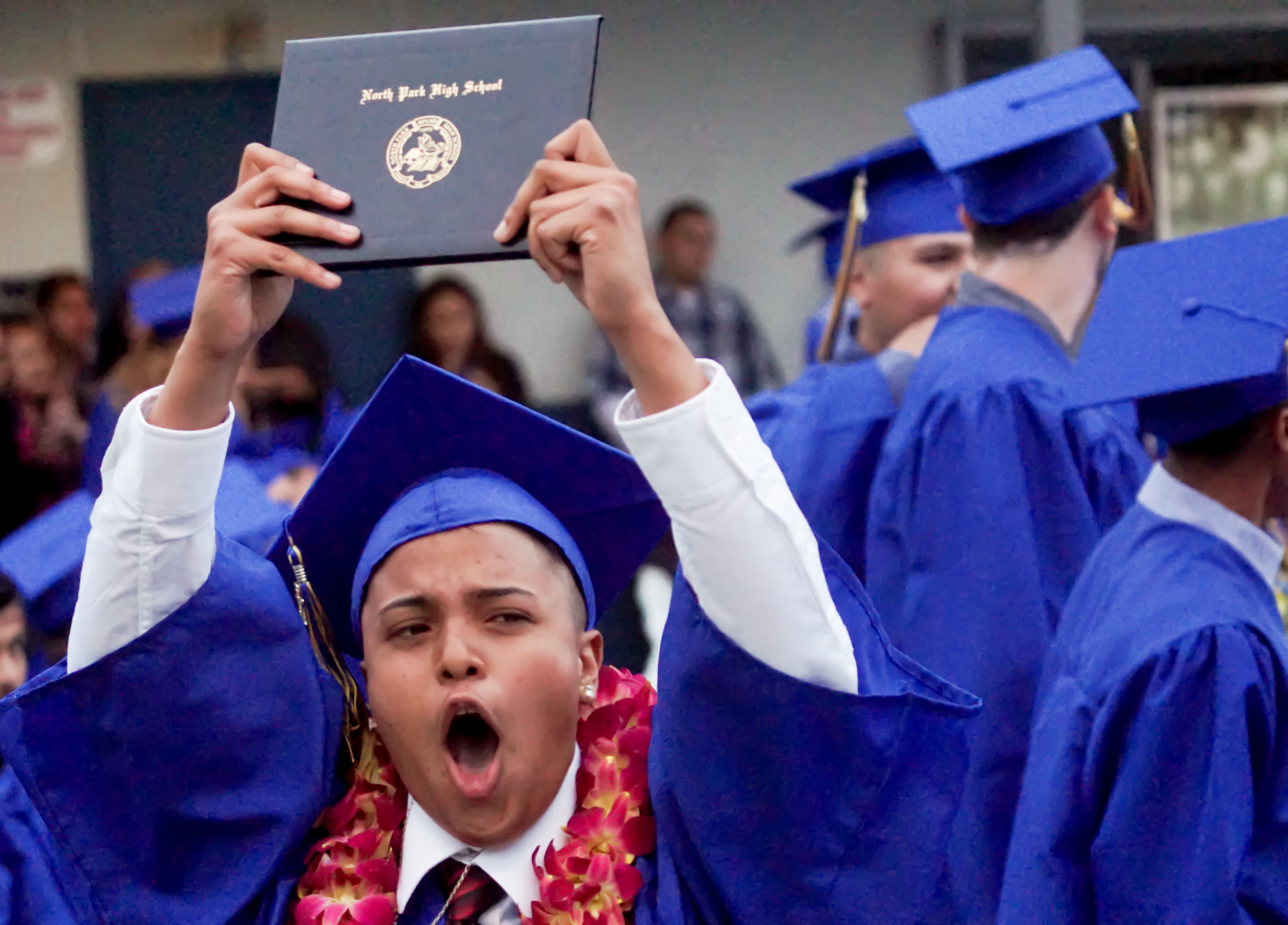 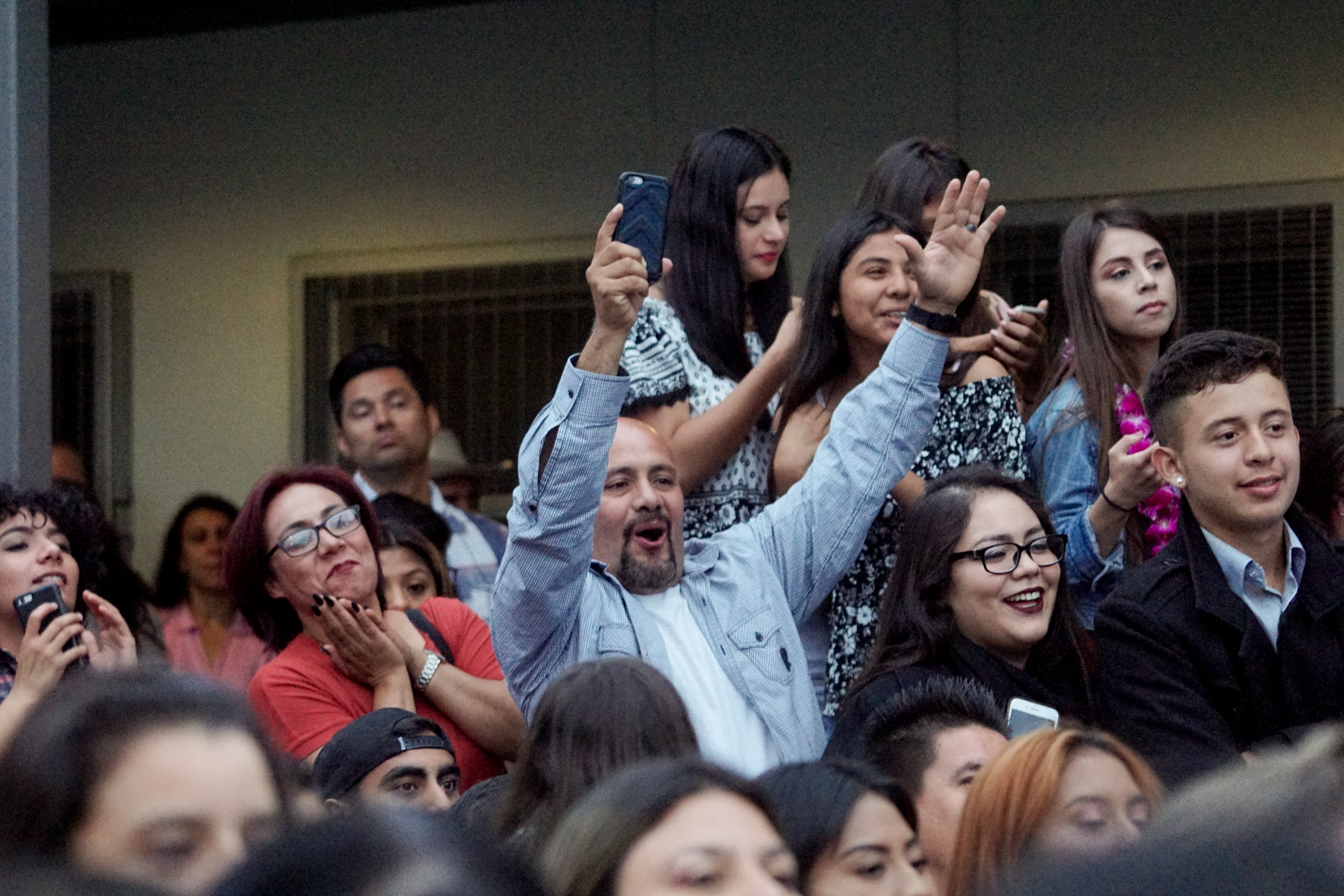 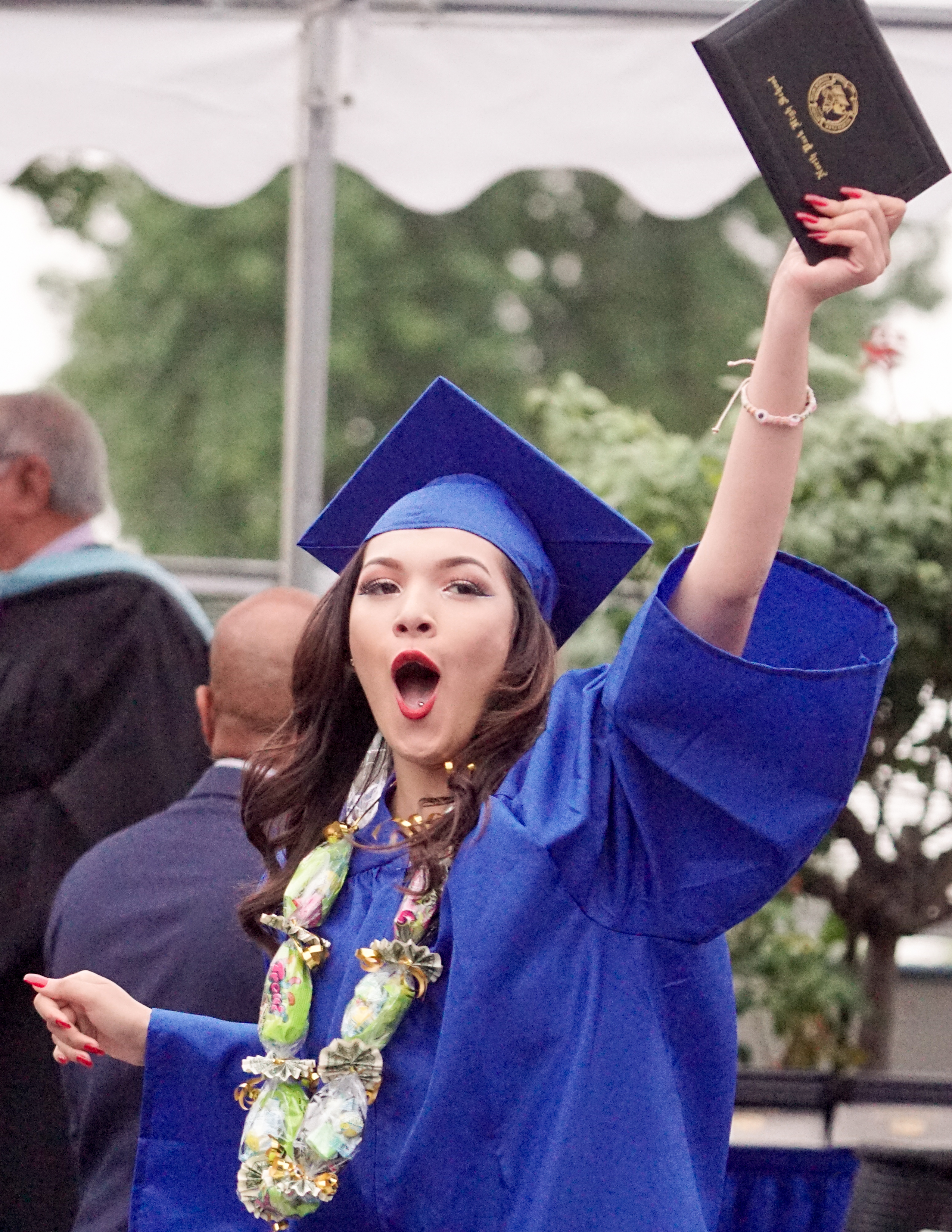 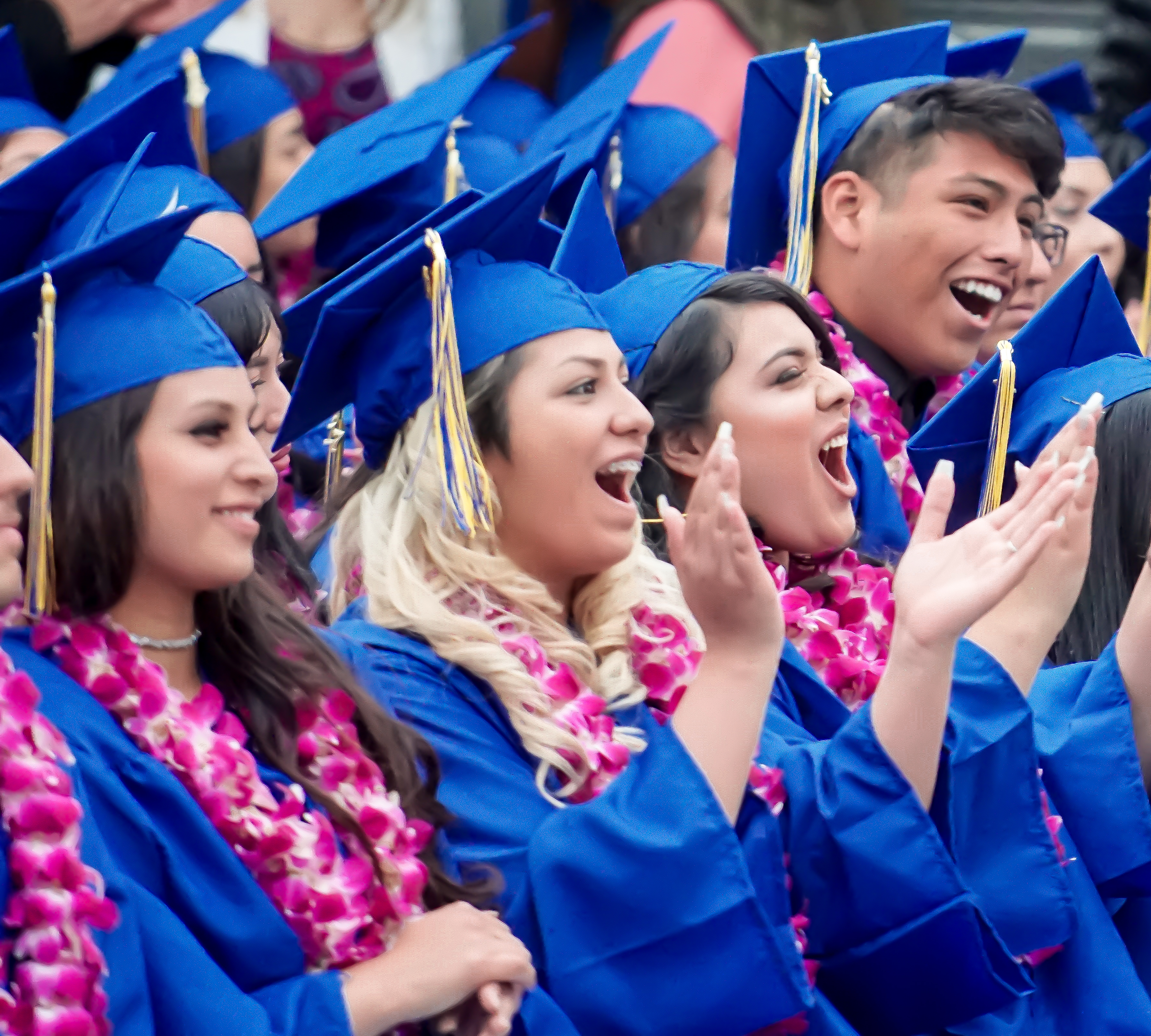 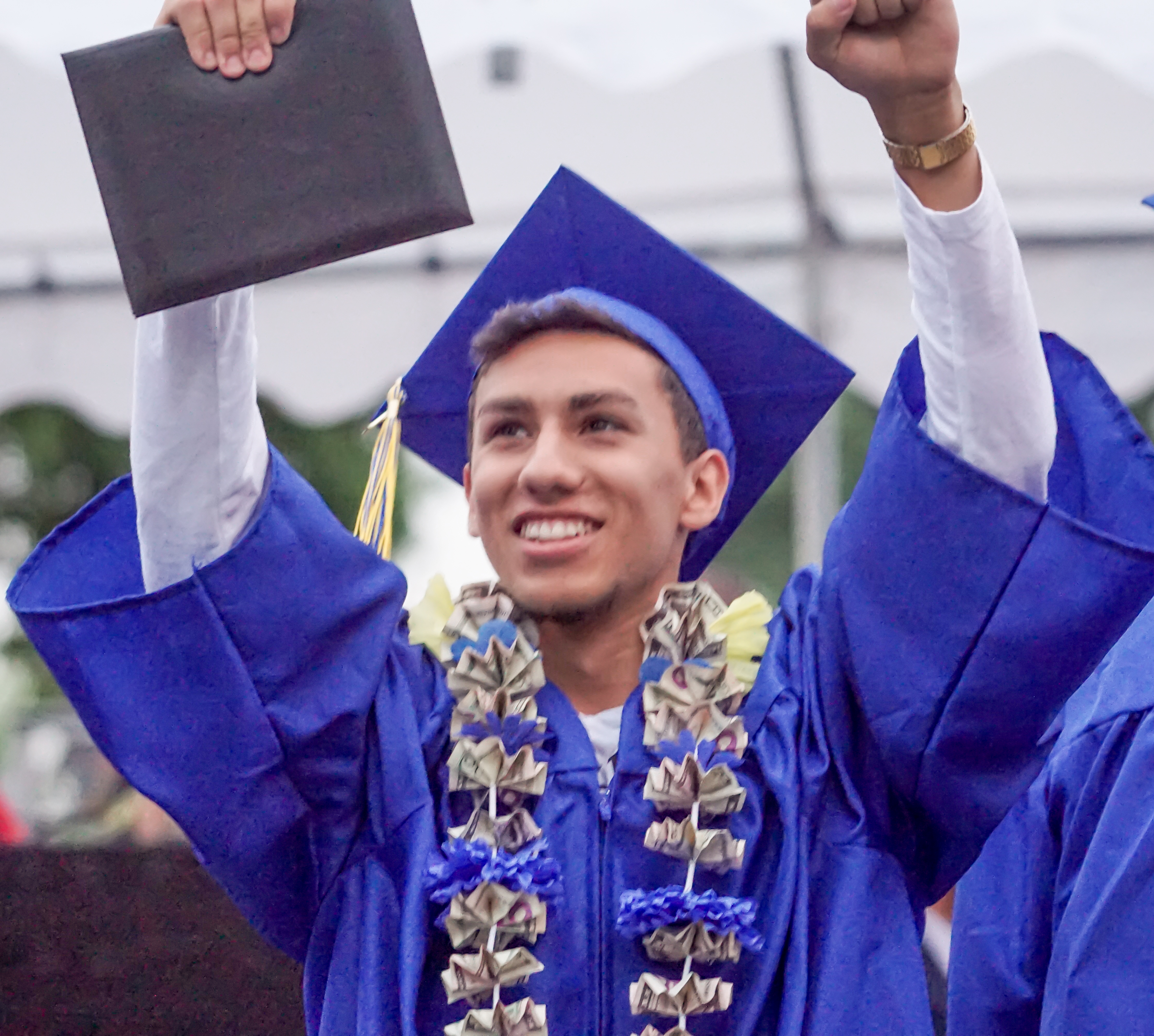