Calhoun, who began her career at NLMUSD in 1998, was selected for her dedication to education and the arts. She and 10 other women from the assembly district were honored at a ceremony on March 29 at the La Mirada Theatre for the Performing Arts.

“Each of the honorees serves as role models in their respective communities and has made the great state of California what it is today through her leadership, courage and tenacity,” Calderon said.  “I am proud and honored to have such exemplary women in my district.”

Calhoun began her professional teaching career in 1990. When she first came to the District as the director for instrumental music at Norwalk High School, she transformed the program by developing seven new courses that fit the needs of the school’s diverse student population. Under her guidance, Norwalk High’s VAPA program grew to include a choral program, guitar classes, African and Caribbean percussion and multi-cultural music classes and steel pan drums, of which Calhoun is director.

In fact, Norwalk High’s Steel Pan Band – which includes a diverse group of GATE, At-Risk, English Learners and Special Education students – has performed for the California State PTSA Convention, the California Association of School Boards Conference and is often asked to perform at Disneyland and Knott’s Berry Farm arts showcases.

Calhoun was nominated for the distinction by Board of Education President Margarita L. Rios because of the impact she is making on students throughout NLMUSD.

“I nominated Karen because she has expanded the opportunities for creative expression to all of our students in our Visual and Performing Arts programs,” Rios said. “She is a dedicated educator who understands that music and art are essential to improving students’ self-esteem, learning and their educational advancement. I am thrilled that she is being recognized as a valued educator who has proved to be a true leader in arts education.”

Today, all students in elementary and middle school have access to music education due to Calhoun’s efforts, and students are also achieving academically while learning an appreciation for music. For instance, the District has made double-digit gains in standardized tests and graduation rates have consistently increased over the past five years.

“My role is getting the arts back into our schools,” Calhoun said. “I’m really proud of what we’ve accomplished so far. I know kids are happier when there’s an arts program on campus.” 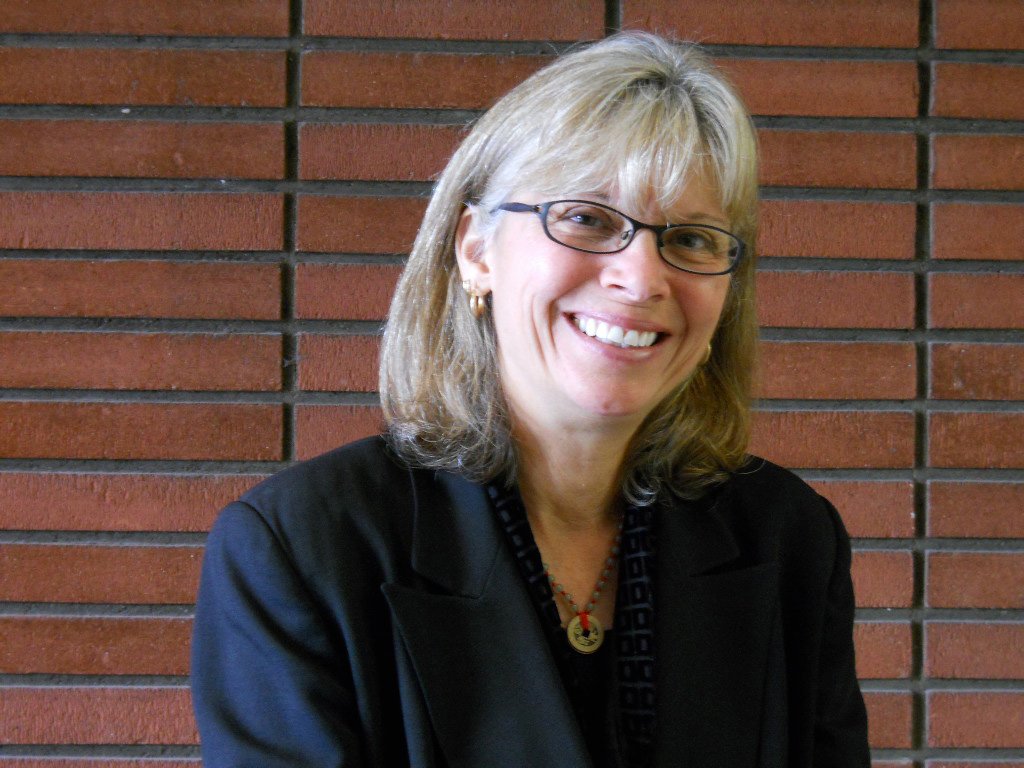