Whittier, CA – One by one, seventh-grade students of Desiree Chavez’s math class at Los Nietos Middle School eagerly walked to the front of the room to receive their brand-new Google Chromebook laptops. Similar scenes played out throughout the Los Nietos School District on Aug. 14 as about 1,700 students kicked off the 2017-18 school year with new educational tools.

Los Nietos has increased access to technology this year after the District purchased laptops to reach a 1-to-1 ratio of students to personal devices in grades three through eight. Elementary students are scheduled to receive their laptops next month. The technology upgrades were funded by the $13 million Measure N that approved by Los Nietos voters in November 2014.

“Since we have new technology we’re able to learn and observe new concepts that we’ve been taught,” LNMS eighth-grader Melanie Zepeda said. “The laptops are really easy to use and make assignments more interesting.”

“We’re excited about the improvements we’ve made to our school and it’s brought a renewed enthusiasm to our students and staff,” LNMS Middle School Principal Shanonn Zelaya. “This year we have more tools than ever to help prepare our students for college and career pathways.”

Students and educators throughout the District got a jumpstart on the school year through summer programs. Select scholars from all four Los Nietos schools took part in a four-week enrichment program that provided engineering instruction in June. The District’s staff, meanwhile, began training for the third and final year of the Safe and Civil Schools program, which implements a discipline system that reinforces positive behavior.

Rancho Santa Gertrudes Elementary celebrated its first day by unveiling its Battle of the Books trophy, which it earned during a May competition. The trophy was displayed on the school’s front lawn.

Aeolian and Ada S. Nelson elementary schools welcomed back standout educators, including 20-year Nelson teacher Sonia De Anda, who was named the District’s 2017 Teacher of the Year in June.

“Our opening day of the school year is a celebration of the strong commitment our community has made to helping our students be their best,” Los Nietos Superintendent Jonathan Vasquez said. “A lot of hard work and dedication went into preparing for the start of classes and now our children can reap the benefits and thrive.”

PHOTO CAPTIONS:
081817_LOSNIETOS_FIRSTDAY1: Students of Los Nietos returned to school Aug. 14 with new Google Chromebooks after the District purchased laptops to reach a 1-to-1 ratio of students to personal devices in grades three through eight.

081817_LOSNIETOS_FIRSTDAY2: The Los Nietos School District’s staff began training for the third and final year of the Safe and Civil Schools program, which implements a discipline system that reinforces positive behavior. 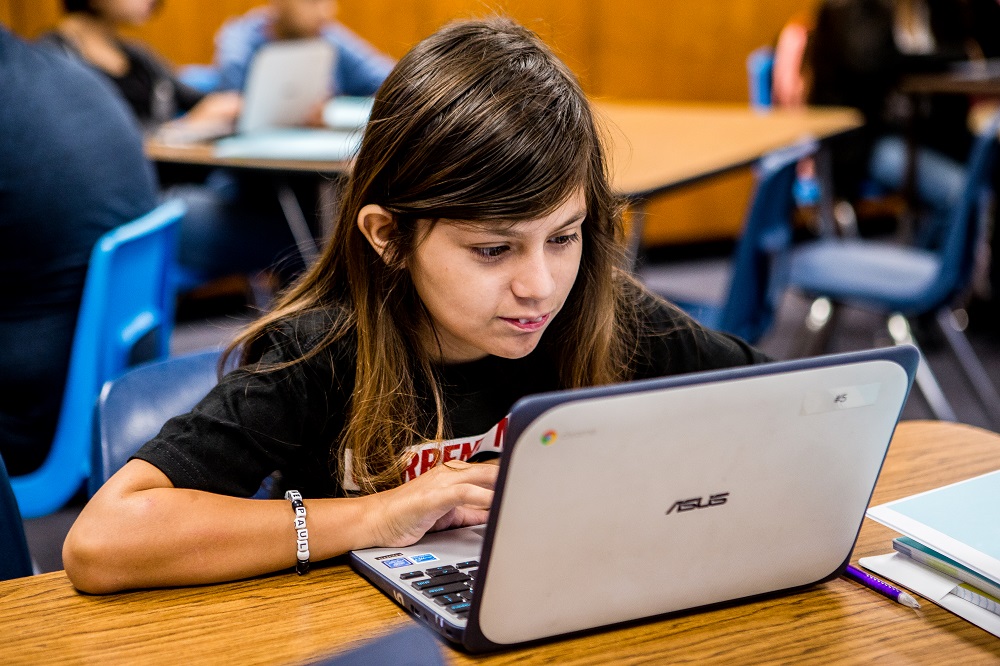 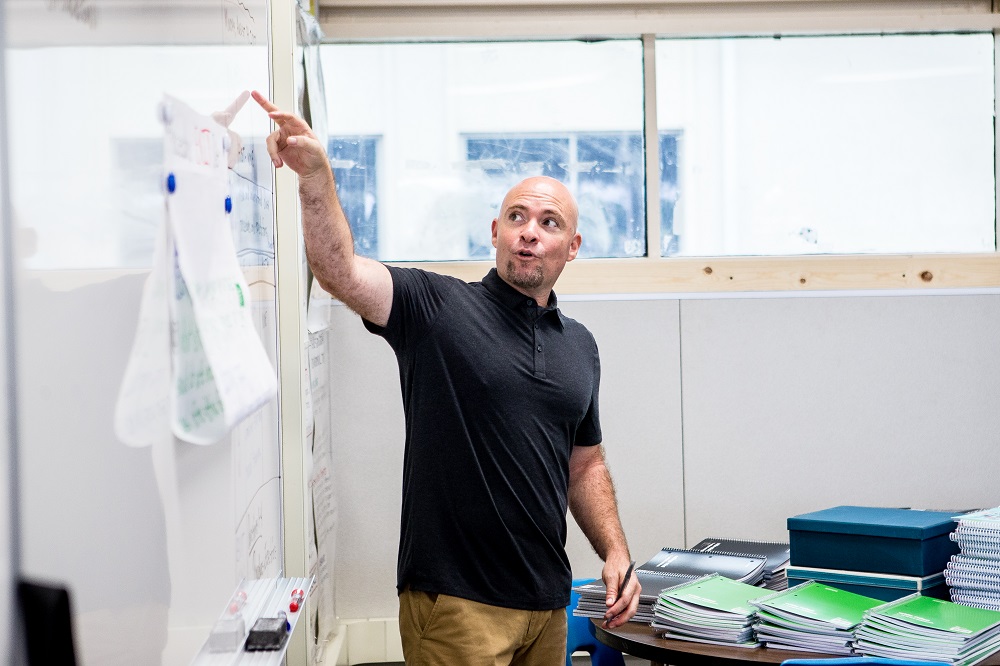