MONTEBELLO – With parents in tow, Washington Elementary students walked on to campus on Monday, Aug. 25 feeling the exhilarated buzz that can only happen on the first day of school. This year, however, students had a little something more to be excited about — a new two-story classroom building featuring 11 classrooms and an energy efficient design opened for instruction.

“This project is  a testament to the deep commitment our community carries for our students, having the foresight to invest in the future of our students in the short-term and long-term,” MUSD Board of Education President David Vela. “As such, we are thrilled to be unveiling this extraordinary building for our Washington family as a place where students will continue to thrive today and tomorrow.”

The $9 million project, partially funded by the Measure M facilities bond passed by the Montebello community in 2004, features 11 classrooms equipped with smart boards, as well as staff and student restrooms. The remaining costs were paid for through California’s Overcrowding Relief Grant Program, which provides school districts with means to reduce the number of portable classrooms on campus by replacing them with permanent classrooms.

“When we broke ground two years ago, we had the entire school community — teachers, students and parents — supporting the process,” said Cynthia Herrera, Principal at Washington Elementary School. “This beautiful building is truly an asset for the District, for the community and most importantly for our students.”

In addition to the new building, the school’s playground will feature new tetherball courts and a handball court — as well as the added bonus of extra space now that the portable bungalows will be removed.

“With new technological features, this building is equipped for the implementation of new state-implemented teaching standards, such as Common Core, going into effect this year,” said Superintendent of Schools Cleve Pell. “This building truly illustrates the progress we are making at MUSD, and we look forward to another successful school year.” 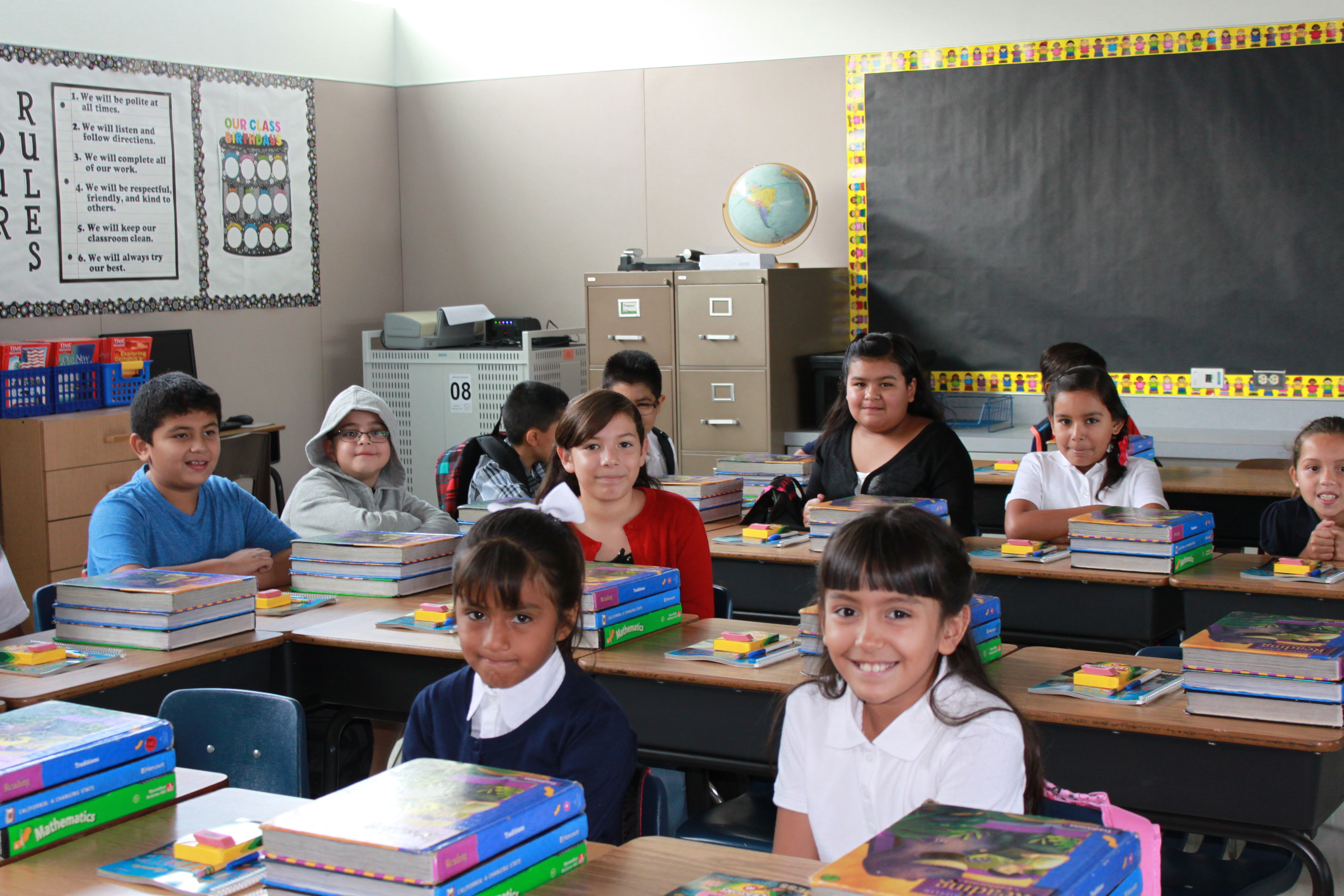 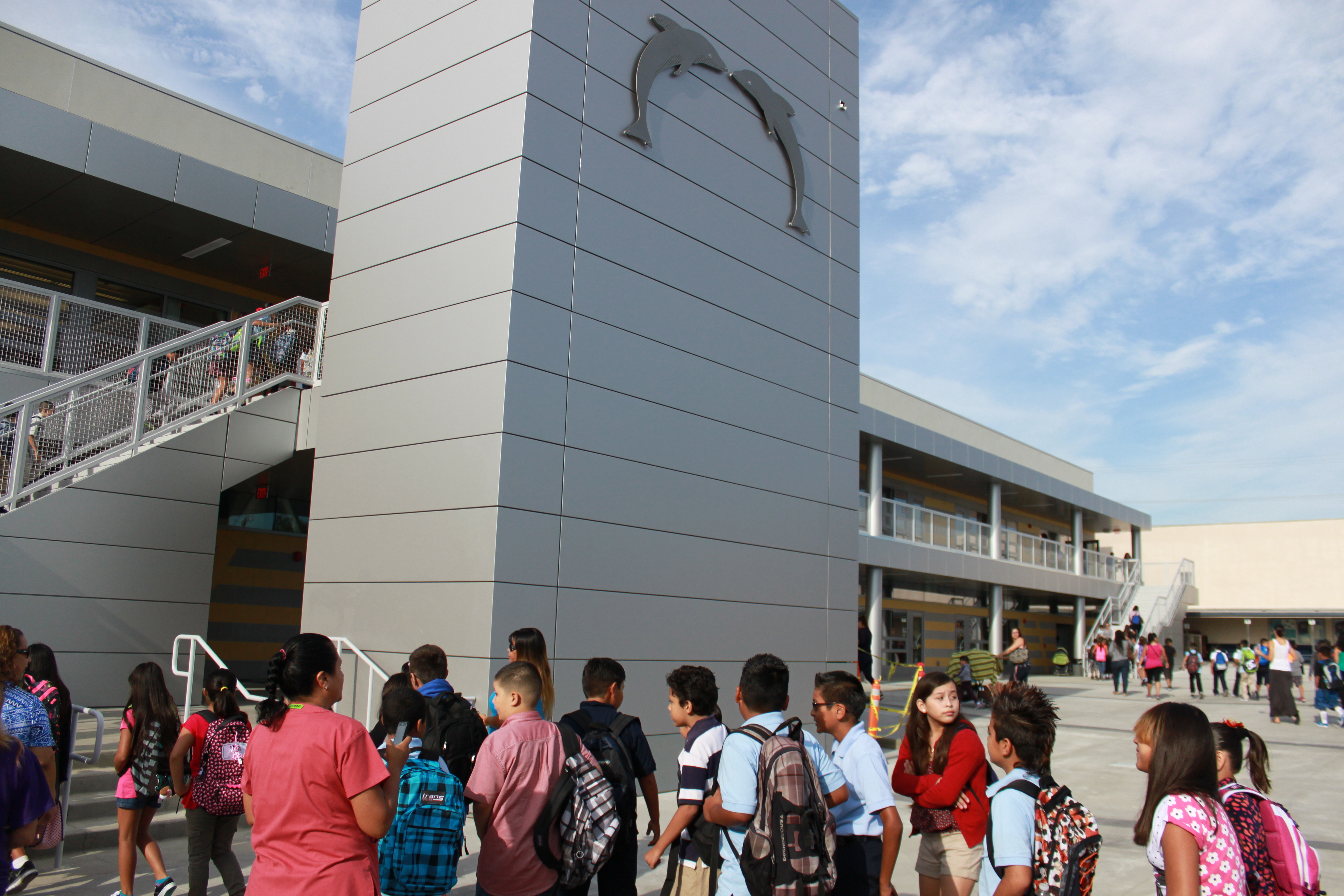 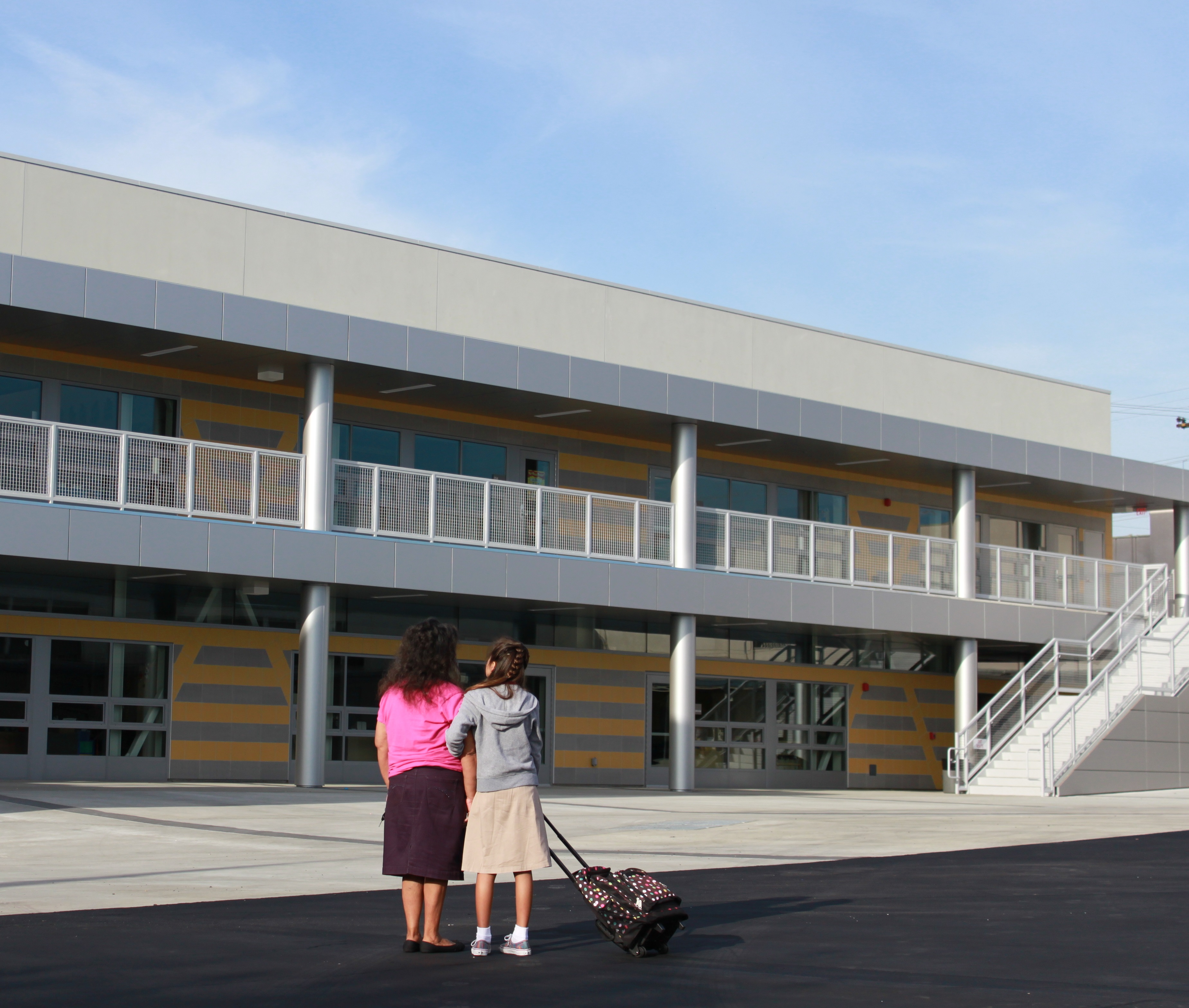