Winner to Move on To Regional Competition

MONTEBELLO – Forty-six students from across Montebello Unified gathered on the Bell Gardens Intermediate School stage on Wednesday, Feb. 26, to vie for the title as MUSD’s top speller during the District’s seventh annual competition.

In more than two hours and five rounds of competition, that included several challenges and unique situations that required a review of spelling bee rules, students successfully tackled words such as “precocious,” “synthetic,” “caricature,” and “statistician.”

Montebello Intermediate sixth-grader Miguel Castelan came out on top by winning the final round, and will go on to represent Montebello Unified in a regional competition on March 26 that will feature competitors from across Los Angeles County. Anthony Olivarez, a fifth-grade student from Wilcox Elementary, came in second, after correctly spelling three consecutive words in the last round.

“It is no easy feat to have gotten to the District Spelling Bee,” MUSD Board of Education President David Vela said. “Throughout this experience, students increased vocabulary, enhanced their confidence and practiced public speaking, making each student a winner. Congratulations to all of our participants.”

Every student who participated in the Spelling Bee was awarded with a medal and the first- and second-place winners received trophies, as well as gift cards in the amount of $50 for the first place winner, $25 for the second place winner and piggy banks from sponsor Camino Federal Credit Union.

Each school in Montebello Unified held their own Spelling Bee competitions earlier this school year and the top two finishers went on to the District-wide competition on Wednesday.

“Each student showed tenacity and bravery — it took a lot of hard work and preparation to get to this point,” said Superintendent of Education Susanna Contreras Smith. “I am so proud of each student that participated in this year’s Montebello Unified Spelling Bee.”

The popular event is put on annually by the District’s English Learner Program/Curriculum and Instruction K-8 under the direction of Silvia Krespan, the District’s coordinator of Student and Parent Support Services. 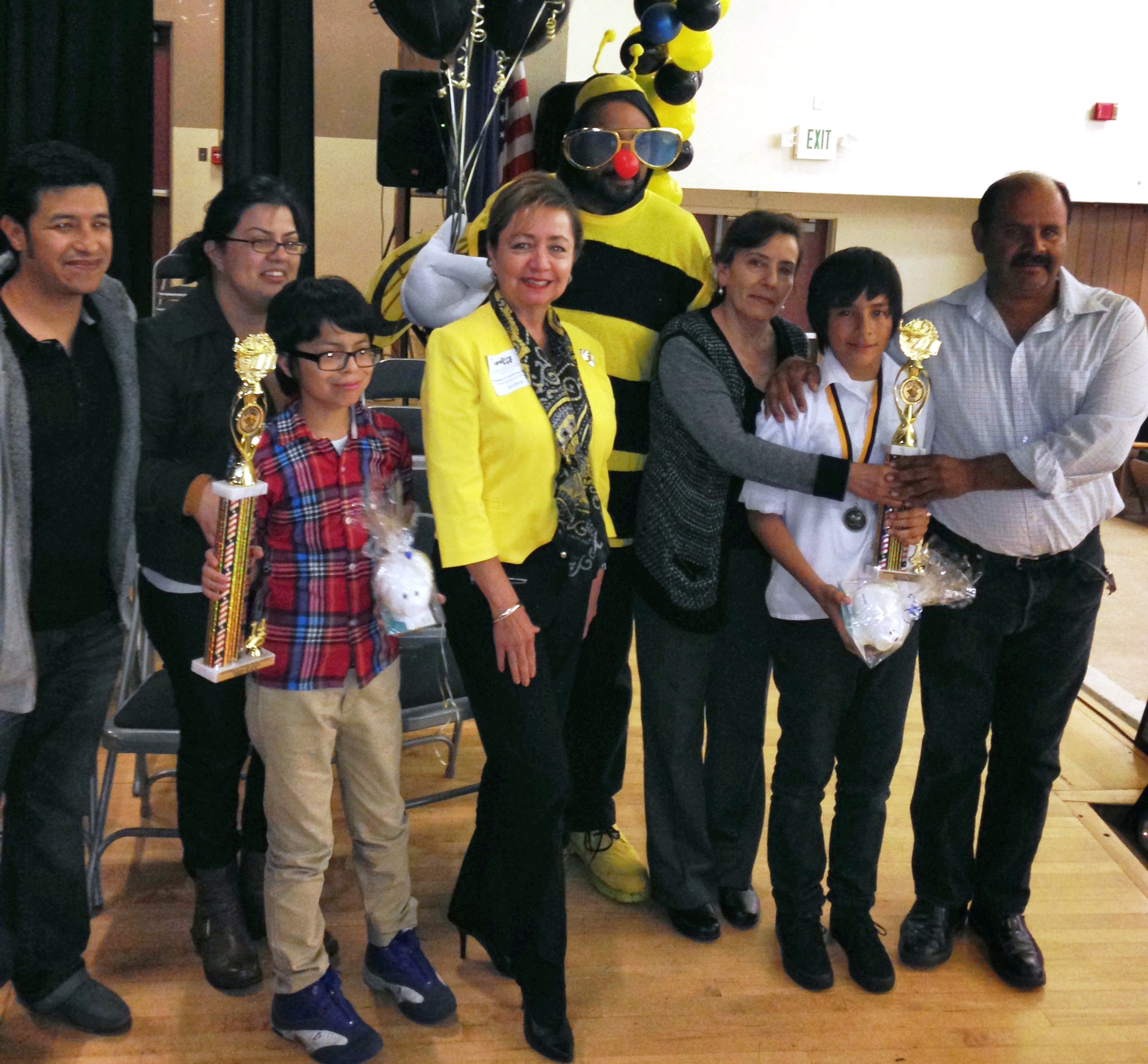