FONTANA – Close to 3,200 students from Fontana Unified School District’s five comprehensive high schools, two continuation schools and adult school capped their high school careers with graduation ceremonies last week at the Citizens Bank Arena. Among the Class of 2016 graduates, two are headed to Stanford University and several others bound for UCs, CSUs and universities across the nation.

Fontana Unified Board President Lorena Corona congratulated members of the Class of 2016 for their academic and personal achievements and encouraged students to pursue post-secondary dreams.

“Words cannot express how proud I am of everything these students have accomplished and that they have demonstrated their ability to reach a high level of academic success,” Corona said. “I wish all of them the best of luck in whatever endeavors they choose to pursue after high school.”

Carlos Ciudad-Real is one of two Kaiser High School valedictorians headed to Stanford University, where he will major in environmental systems engineering. Joining him at the prestigious university will be Jaime Hurtado-Lopez, who will study bioengineering/environmental engineering.

Hurtado-Lopez, a Gates Millennium Scholar and QuestBridge scholarship winner, has advice for the next generation of students: “Don’t lose track of what is important. Enjoy your time here, but stay focused.”

A.B. Miller High School valedictorian Ashley Soto and salutatorian Steve Hernandez will both attend UCLA. She will study environmental science, while he will major in biology/pre-med.

Fontana Unified’s graduates will attend state and national universities, including UCLA, UC Berkeley, UC Irvine, Cal Poly Pomona as well as many other campuses in the University of California and California State University systems.

“The fact that we have students moving onto some of the most prestigious universities in the country shows that our schools are engaging students in way that prepares them for college and careers,” Fontana Unified Superintendent Dr. Leslie Boozer said. “Fontana Unified strives to empower all students to be successful. The caliber of universities and colleges they attend demonstrates our ability to live up to that mission.”

For more information on this year’s valedictorians and salutatorians, visit http://www.fusd.net/announcements2/2015-16/vals_and_sals.stm. 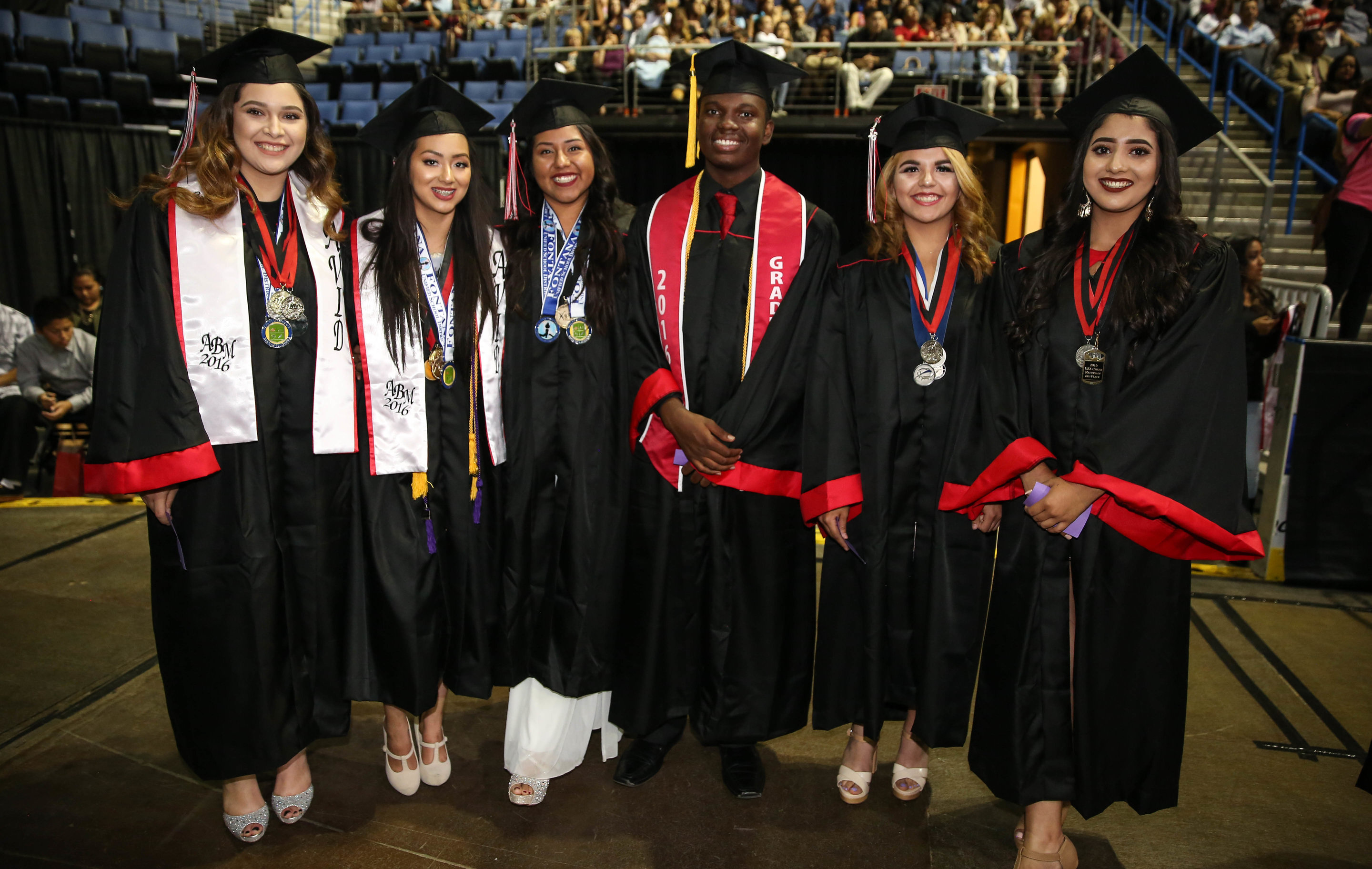 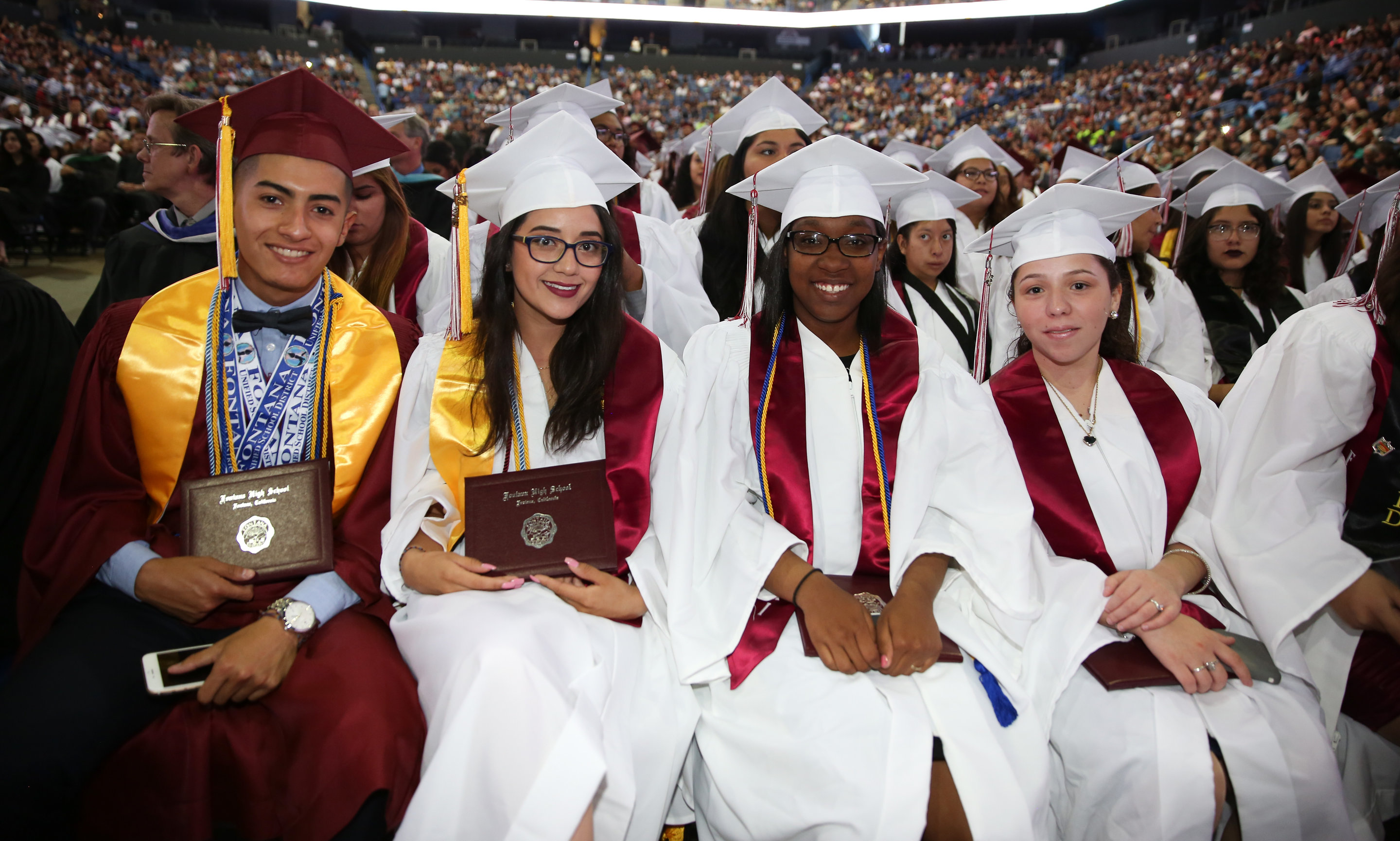 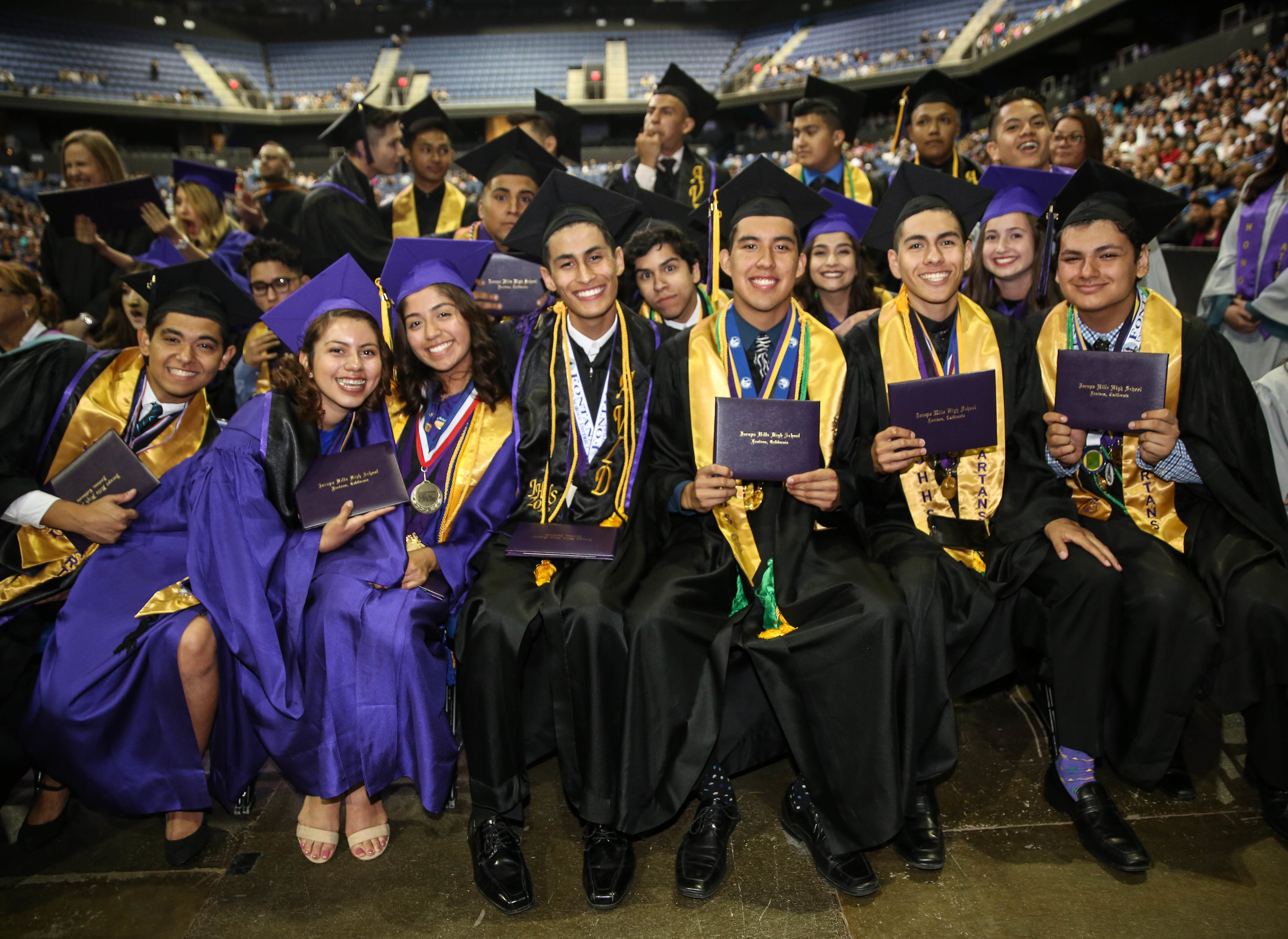 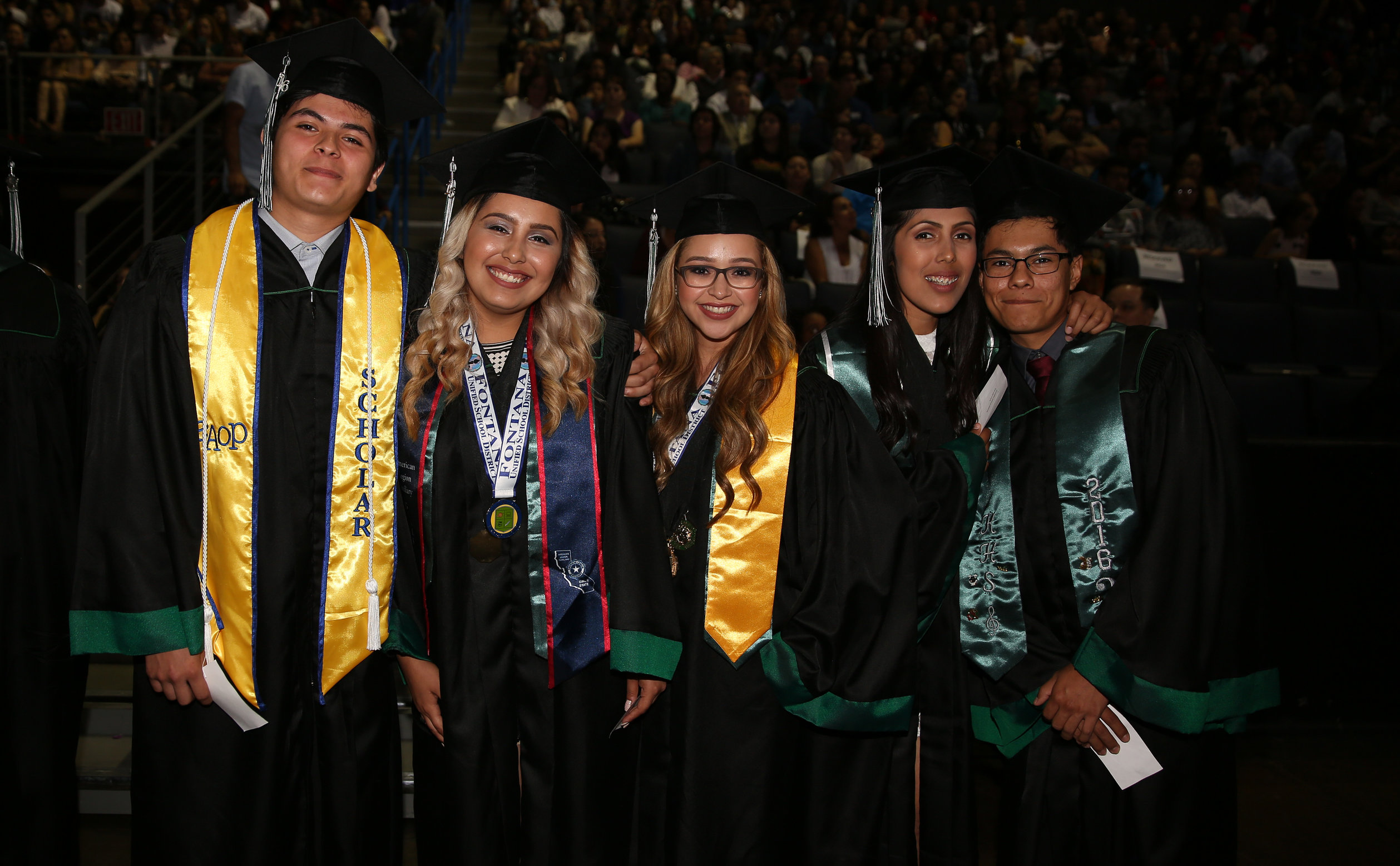