MONTEBELLO – Three excellent Montebello High School seniors share a camaraderie, playful competition and the drive to succeed. With Joseph Chavez and Kimberly Davila going to Ivy League colleges on the East Coast and Mariam Germanyan headed up to the University of California, Berkeley, the trio represents both a commitment to education and to life beyond academia.

Joseph Chavez, Montebello High School valedictorian, violinist, swimmer and water polo player, decided to postpone his academic career at MIT for an undergraduate start at Dartmouth College in New Hampshire. Planning to study engineering at an institution that emphasizes undergraduate research, Joseph also sees himself studying entrepreneurism. The goal, he says, is to design and sell his own musical instruments. With a GPA of 4.41, Joseph says he is prepared for college and life after high school thanks to phenomenal teachers who have provided extensive support in all subjects. Joseph’s older sister, a sophomore studying biomedical engineering at Stanford, was the valedictorian at MHS in 2014.

Kimberly Davila is the first in her family to go to college and is setting the bar high for her younger siblings. Heading to Brown University, an Ivy League campus in Rhode Island, Kimberly aims to study political science and international relations with an emphasis in urban planning and environmental science. Kimberly is considering entering a career in politics or law after participating in Assemblywoman Cristina Garcia’s Young Legislator Program. As the current editor for the school paper, she is also a Dell Scholar and has received scholarships from Burger King and Rotary of Montebello. Kimberly has a GPA of 4.37.

Mariam Germanyan describes herself as shy, but has worked with classmates to organize an annual Armenian assembly that teaches her peers about the historical implications of the Armenian genocide that occurred more than a century ago. Mariam, who maintains a 4.11 GPA, is editor-in-chief of the yearbook and participates in the school’s Academic Mentor Program, where she serves as a tutor and mentor for core subjects. She plans to study computer science at UC Berkeley and hopes to enter a career in engineering.

“We are so proud of Joseph, Kimberly and Mariam for their accomplishments and for representing their peers, teachers and school so brilliantly,” MUSD Superintendent Susanna Contreras Smith said. “On behalf of Montebello Unified, I commend our Montebello High School students for their hard work and wish them the best of luck as they continue on toward their academic, personal and professional goals.”

MUSDMHS1: Montebello High School seniors Mariam Germanyan, Joseph Chavez, and Kimberly Davila share a camaraderie, playful competition and the drive to succeed. The trio represent a commitment to education and to life beyond academia. 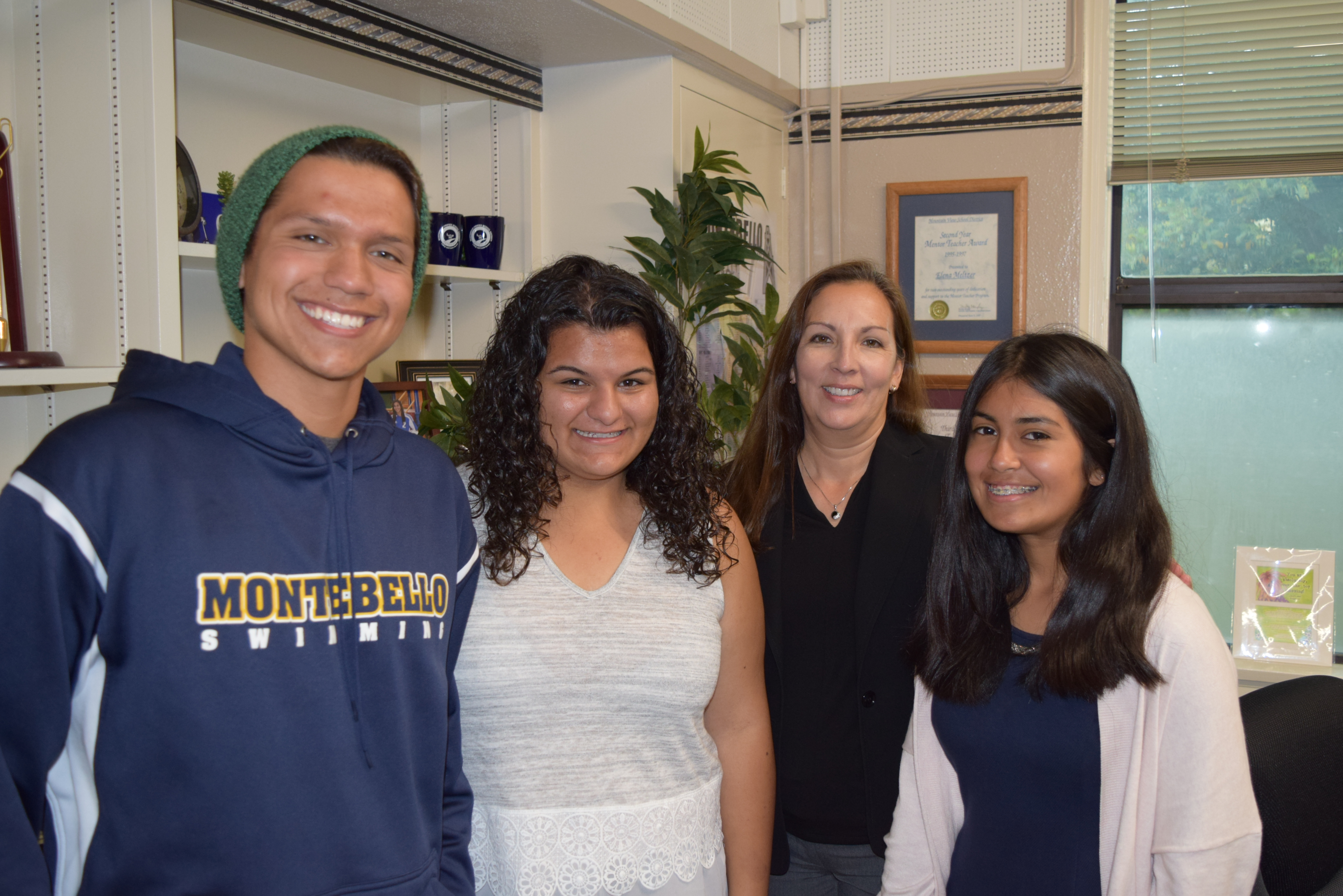 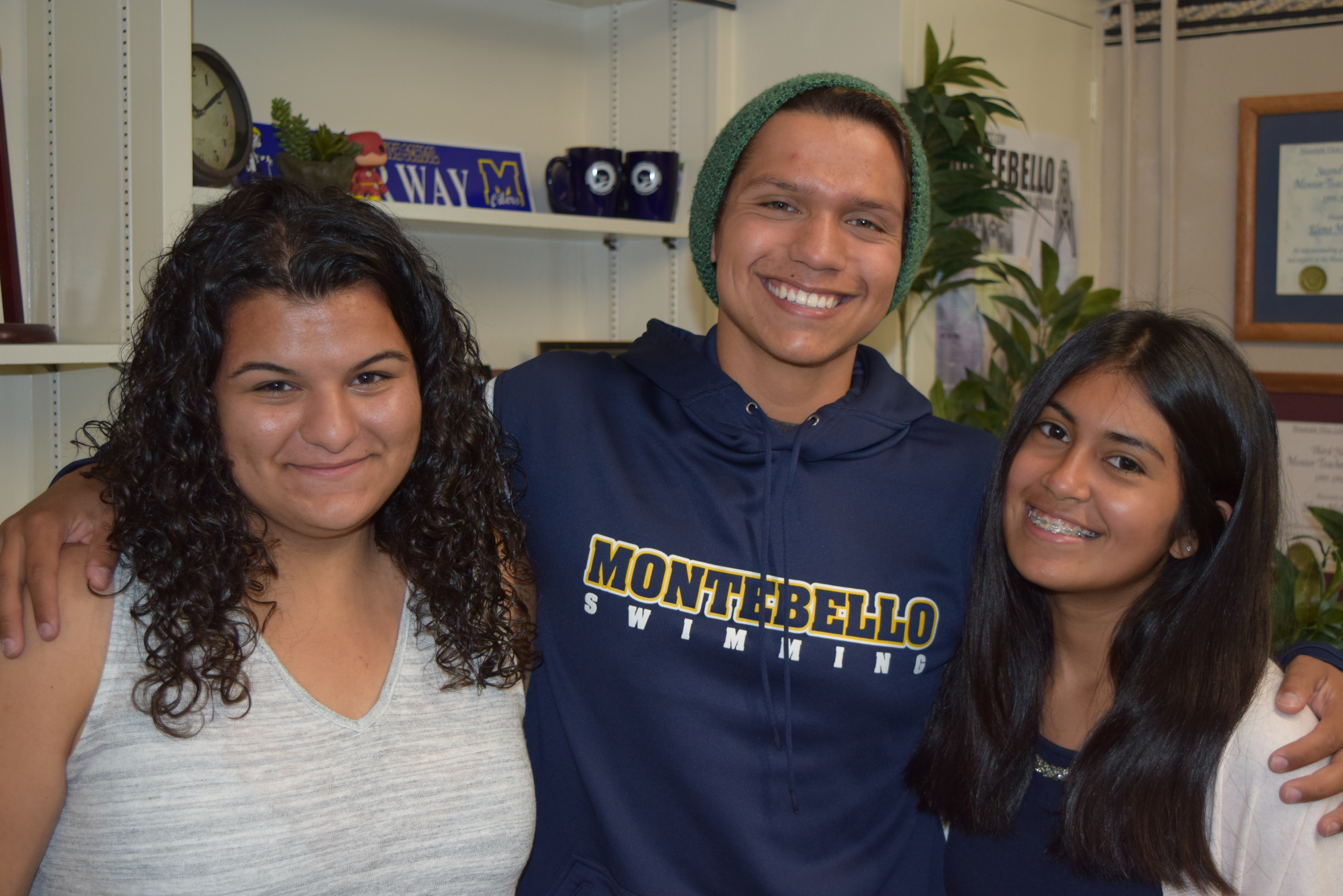