MONTEBELLO, Calif. – Marco A. Vasquez, a teacher at Suva Intermediate and alumnus of Montebello Unified schools, is also garnering great recognition as an author. Recently, Vasquez published his first novel and won the grand prize in the inaugural TeatroMoz playwriting competition. He also saw his award-winning play produced and performed by a Boyle Heights theater company.

“Not only has Marco committed himself to the academic success of our youth for nearly two decades by giving back to the district that encouraged and supported him, he has now garnered remarkable praise for his work outside the classroom,” said Montebello Unified President Edgar Cisneros. “Marco is a superb example of the hard-working, dedicated and community-minded students and teachers at Montebello Unified.”

Vasquez’s novel, Steven Isn’t Normal, tells the story of a young Chicano boy from East Los Angeles whose life story challenges the notion of normalcy. Elements of bullying, racism and local cultural behaviors color the book, which was published by Floricanto Press.

Vasquez, a native of the East Los Angeles and Montebello area, attended Montebello Park Elementary, Eastmont Intermediate and Schurr High schools before joining Montebello Unified as a language arts teacher. In his 17 years teaching MUSD youth, he has emphasized how writing and literature capture the human condition and seek to portray universal themes that are engaging and relatable to the reader.

“I like the idea of a writer teaching writing, especially to kids that come from basically the same neighborhood where I grew up,” said Vasquez. “I see a lot of myself in them when they practice the art and craft of writing creatively and academically, and I feel a good deal of pride when the young writers find their voices.”

Vasquez’s poetry and short fiction has appeared in books and magazines throughout the country. He is also a Pushcart Prize-nominated poet, and the author of four poetry books. He received his Master of Fine Arts from California State University, Long Beach.

“We are so proud of Marco for the publication of his poetry, stories and his recent novel,” said Superintendent Cleve Pell. “The accolades he’s received for his work are evidence of his talent and enthusiasm for writing and story-telling, and we are honored to have him teaching our students.”

More information about Vasquez, including the first chapter of Steven Isn’t Normal, can be found at: marcoavasquez.com. 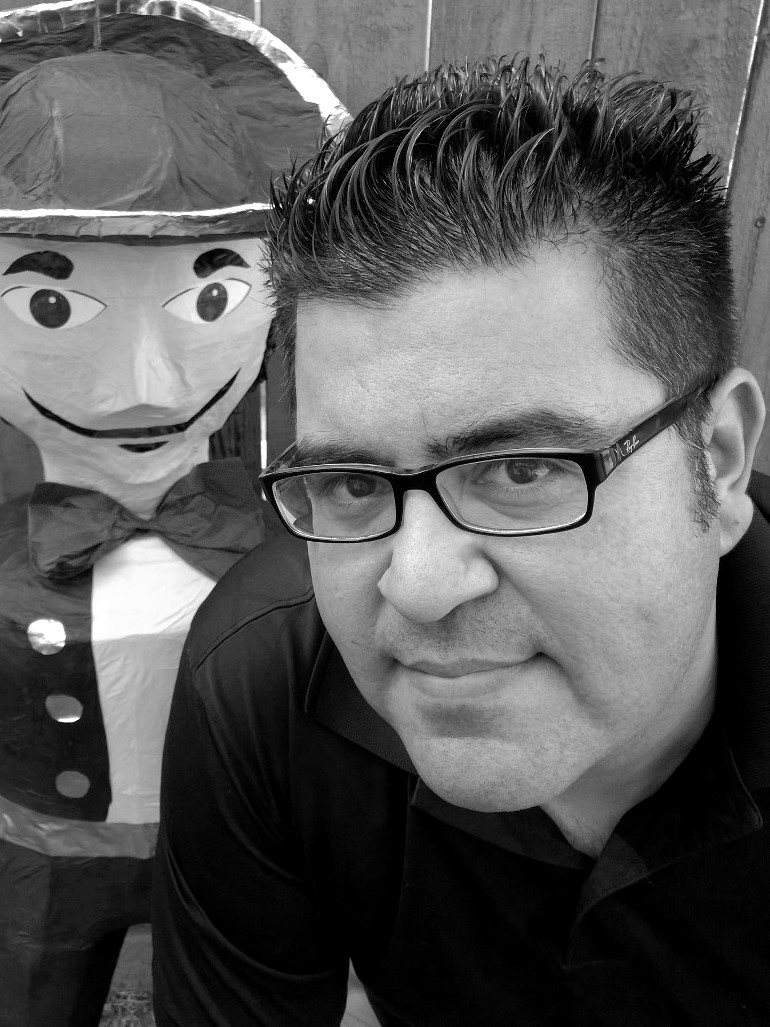