WHAT: Michael Trusnovec, a principal dancer with the Paul Taylor Dance Co., will host a master class on modern dance for intermediate and advanced dance students.

DETAILS: Trusnovec began dancing at age 6 and attended the Long Island High School for the Arts. The National Foundation for Advancement in the Arts named him a Presidential Scholar in the Arts in 1992.

He earned a Bachelor of Fine Arts in dance performance at Southern Methodist University in Dallas. Trusnovec danced for the Paul Taylor 2 Dance Company in from 1996 to 1998 and debuted with the Paul Taylor Dance Co. in fall 1998,

He received a 2006 New York Dance and Performance Award for his work during Taylor’s 2005-06 season.

His master class is sponsored by the Rio Hondo Dance Program. 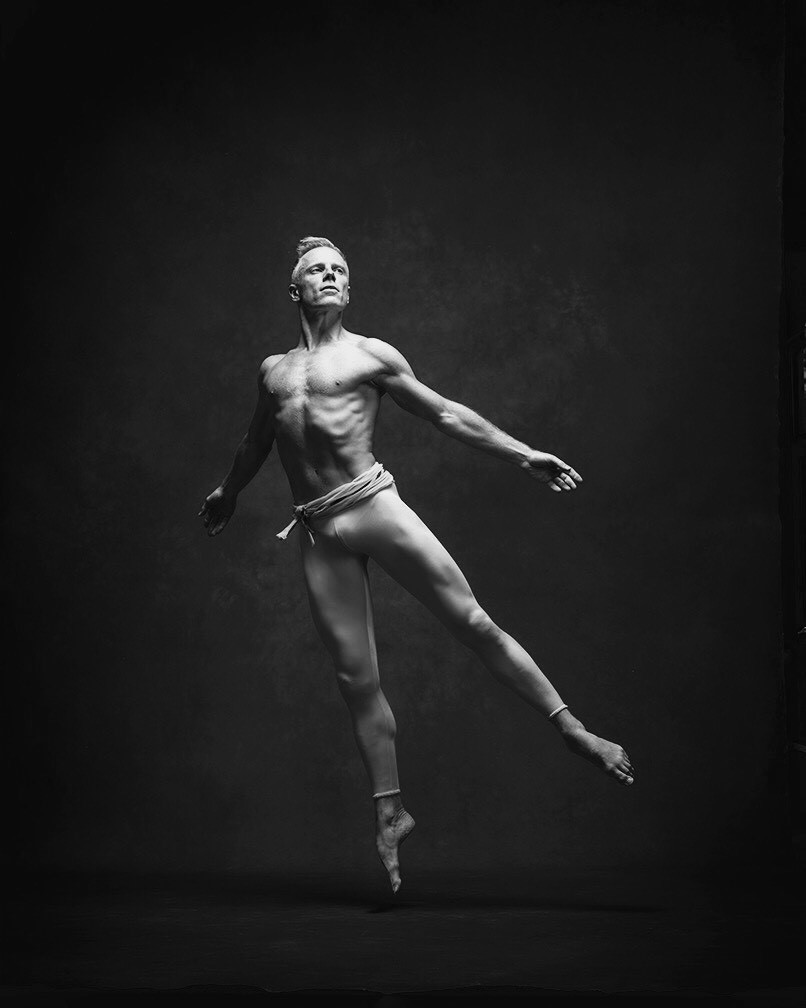