Lynwood – Will Rogers Elementary School has expanded its popular Spanish-English dual-immersion program this year to include third-grade instruction, providing a mix of 120 English speaking and English learner students with the opportunity to develop biliteracy for life-long learning and cultural understanding.

The school’s dual-immersion program was started during the 2014-15 school year with one kindergarten class. In subsequent years, it has added first, second and third grades as students have progressed as well as expanding kindergarten to two classes to accommodate surging parent interest.

“It’s important to encourage early learning for biliteracy and cultural diversity in our students,” Lynwood Unified Superintendent Gudiel R. Crosthwaite said. “Will Rogers Elementary’s dual-immersion program is a shining example of a program that excels and is constantly growing due to its massive popularity and academic importance.”

“This program has been well received by students and parents,” Will Rogers Principal Matthew Skoll said. “It’s a program that has helped our students improve their academic achievement in both English and Spanish.”

Lynwood resident Eloisa Nunez has both of her children, second-grader Irith Medina and kindergartener Ernesto Medina, enrolled in the dual-immersion program because she wants them to learn the importance of Hispanic culture. She also wants them to become fluent in two languages, which can strengthen their competitiveness in college and careers.

“When I found out that Lynwood Unified was going to have this dual-immersion program, I was thrilled,” Nunez said. “I wanted my children to have the opportunity to be bilingual and I think the influence these classes have on them is amazing.”

Nunez said the program has helped her children – both native Spanish speakers – become fluent in English. Her daughter is also excelling at reading in English.

Lynwood resident Sandra Luna praised the program for teaching her children, third-grader Alexander Mojica and kindergartener Itzel Mojica, about more than just Mexican culture – but other Hispanic countries as well. Her children enjoy learning about South American countries and seeing the influence that Hispanic culture has on performing arts including theater and popular music.

Skoll said next year’s goal for the program is to offer a fourth-grade class and an additional second-grade class.

“We’re very proud to have such an amazing program within our District,” Lynwood Unified Board President Alma-Delia Renteria said. “Language development is such an important aspect of any student’s life and we believe this Spanish-English dual-immersion program will have positive effects that will benefit our students for years to come.”

090717_LUSD_DUALIMMERSION1: The Will Rogers Elementary dual-immersion program teaches students about Spanish-speaking countries as they develop biliteracy for life-long learning and cultural understanding.

090717_LUSD_DUALIMMERSION2: Spanish-language education band Baila Baila plays for students in Will Rogers Elementary School’s Spanish-English dual-immersion class. This is just one of the many fun and engaging ways the dual-immersion class teaches bilingualism. 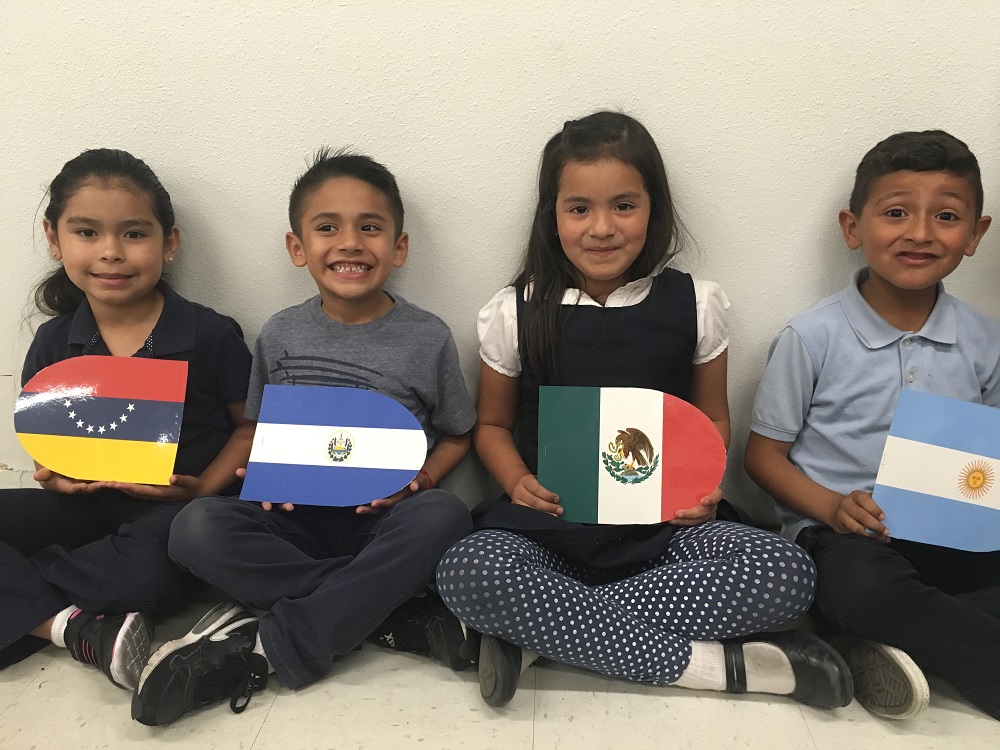 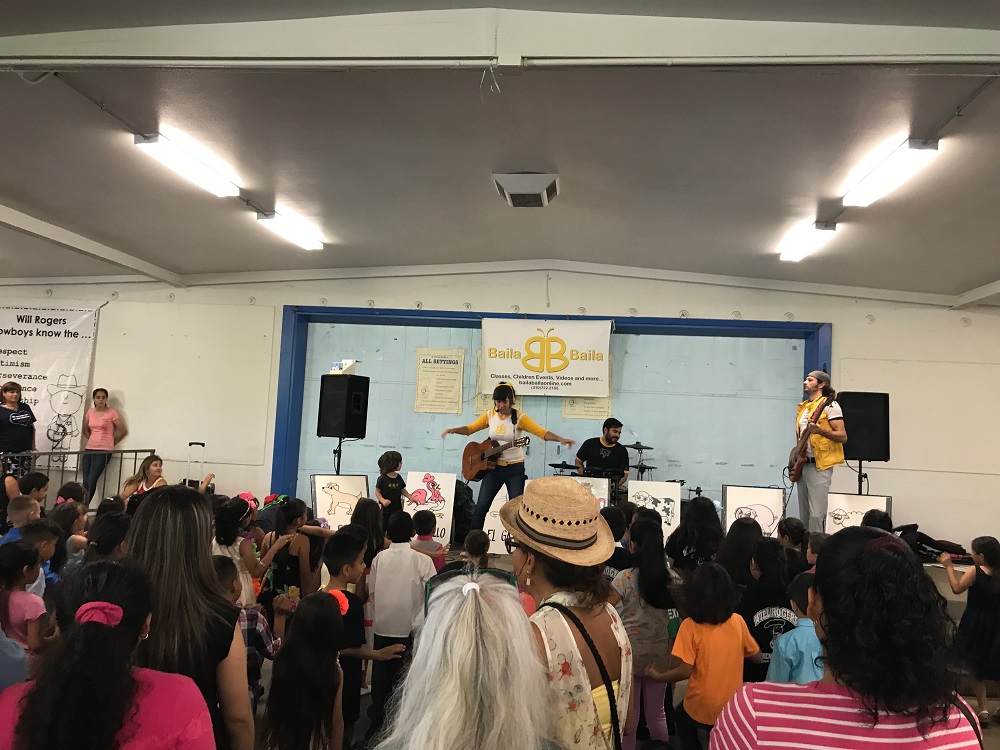