Lynwood – Lynwood Unified celebrated nearly 1,000 graduates from Lynwood, Firebaugh and Vista high schools and Pathway Independent Studies program during commencement exercises on June 13 and 14, with the exhilarated Class of 2016 Knights, Falcons, Eagles and Panthers ready to take their next steps toward college and careers.

“There is so much pride and joy radiating from Lynwood’s Class of 2016, who are ready to take their place as architects of the future,” LUSD Superintendent Paul Gothold said. “Our graduates have displayed an unquenchable thirst for knowledge, which has led them to this next level of higher education. As we honor them, we also want to thank our dedicated parents, teachers and staff who prepared them so skillfully.”

On June 14, Lynwood High held its first graduation on the District stadium athletic field, with nearly 500 students flipping their tassels from right to left as family and friends cheered them on. Valedictorians Enoc Jimenez and Liliana A. Toribio, who both graduated with 4.62 GPAs, addressed the graduates. Lynwood’s two salutatorians, Carlos Ortega and Ramon Sanchez, graduated with 4.5 GPAs.

Firebaugh High held its commencement on June 13 at the District stadium for 350 graduates. The ceremony included 170 from the school’s International Baccalaureate (IB) program of whom 13 were full diploma candidates. Valedictorians Jennifer Montanez and Itzel Burgos, who both graduated with 4.48 GPAs, addressed the graduates.

“I am so proud of our outstanding young Lynwood graduates, especially those who will be the first in their families to attend college,” LUSD Board President Alma-Delia Renteria said. “This is a wonderful moment for our community, as parents watch their children begin a new journey, that of young adulthood, with all their dreams ahead of them. Congratulations to the Class of 2016!”

GRADUATION1: Lynwood High School held its graduation ceremony on June 14 for 460 graduating Knights, eager to march toward college and careers.

GRADUATION2: Firebaugh High School held its graduation ceremony for 345 graduates on June 13 as the Class of 2016 Falcons seek out new nests at colleges around the U.S. 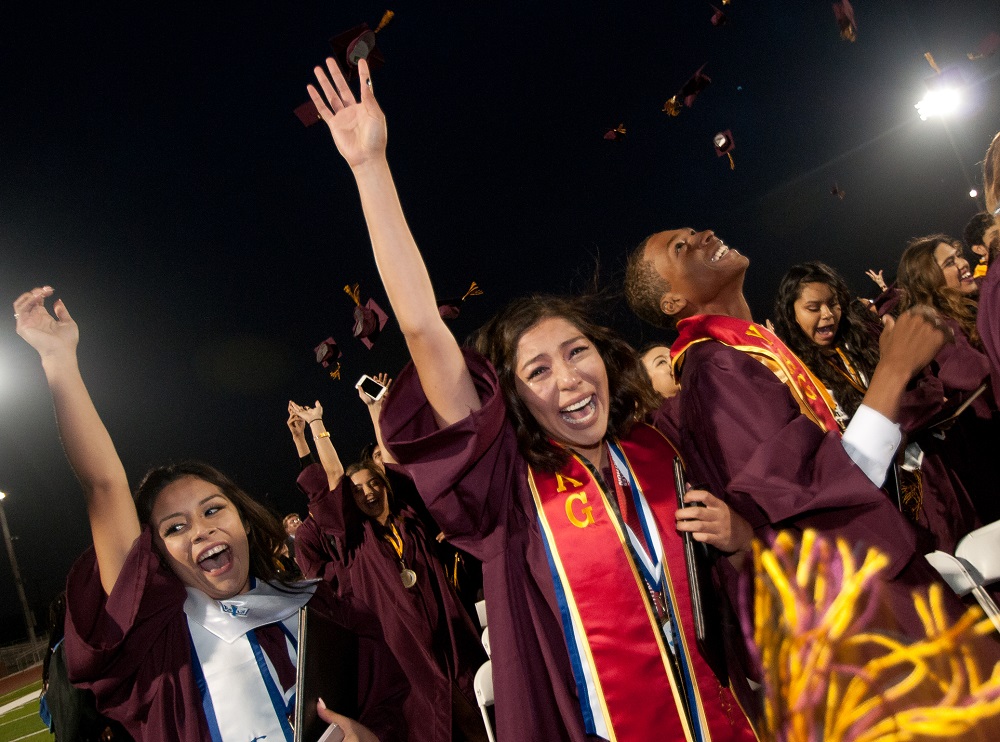 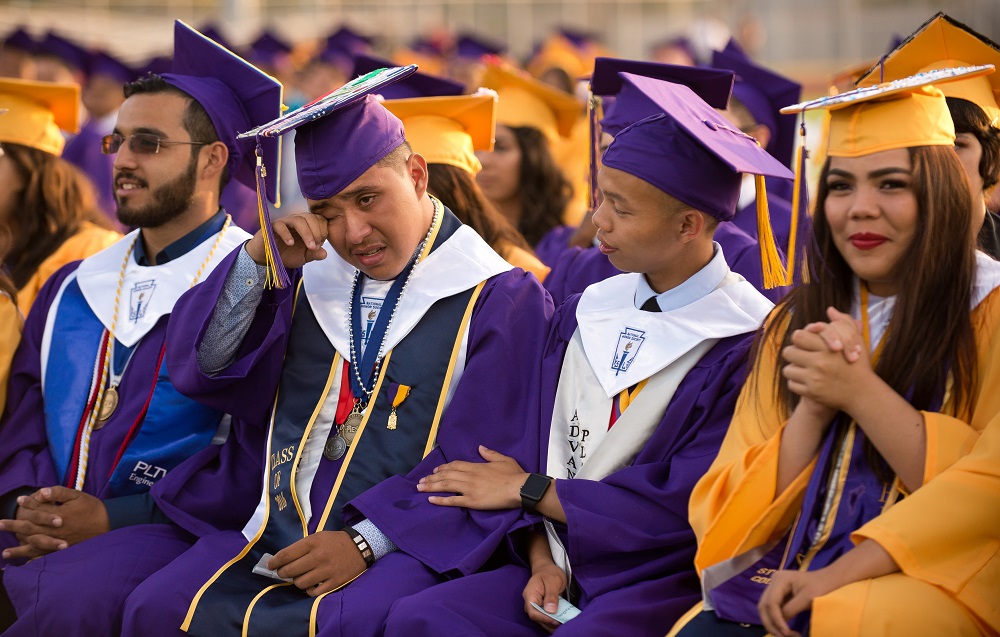 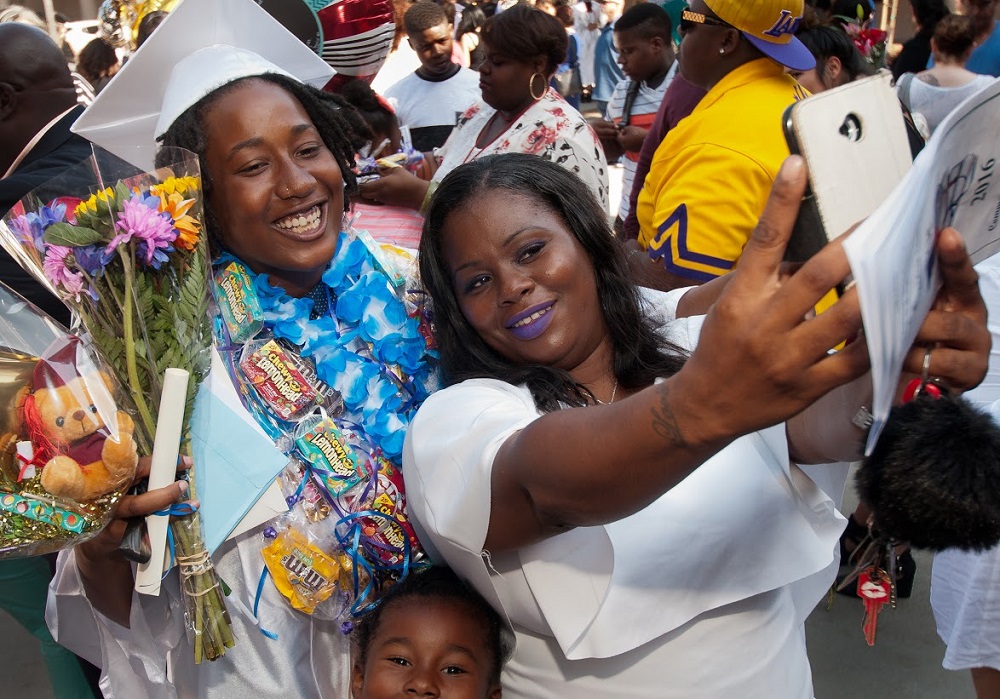