Lynwood – Wilson Elementary School fifth-grader Tatiana Cano had never shown her drawings to more than a few people, but on Dec. 31 a crowd of 50,000 cheered wildly for her artwork and that of her classmates during the Grand Park New Year’s Eve celebration in Los Angeles.

“I was really excited to have my drawing shown for so many people,” Cano said. “It gives me more confidence to keep pursuing art. I want to be a veterinarian, but I want to be able to sketch for my patients.”

The showcase was a project through the Turnaround Arts: California program, which provides support for select schools. Teacher Maria Covarrubias’ fifth-grade class at Wilson Elementary produced drawings, essays and poems that were displayed during the week leading up to New Year’s Eve. Six students were selected from the class to have their work displayed during the NYE celebration.

“It was such a great opportunity for our students to express themselves artistically,” Covarrubias said. “The entire class produced thought-provoking work that ranged from city skylines to essays about how to treat one another. It was an exercise that brought out the best in the entire group.”

Covarrubias gave her class one month to complete their projects. Students shared the final results with classmates. Ramirez and Guzman each drew inspiration from the popular video game Fortnite and produced colorful references from the game like Tomato Town, Retail Row and the Clock Tower.

Villar created an interpretation of the Eiffel Tower, Morales developed a futuristic city with flying cars and Cano created a setting with deer, a tropical bird and a prairie.

“I didn’t think I was much of an artist before I was picked to have my drawing displayed,” Ramirez said. “It was surprising but made me very proud.”

“Students have been able to gain recognition for their work and get past the fear of presenting,” Crosthwaite said. “And as they gain positive reinforcement it encourages them to continue moving confidently through life.”

“I want to congratulate our Wilson students for demonstrating great ingenuity and fearlessness by showcasing their work for the city of Los Angeles,” LUSD Board President Gary Hardie Jr. said. “It’s great that so many people outside of our community got the opportunity to experience the excellence of our young people.” 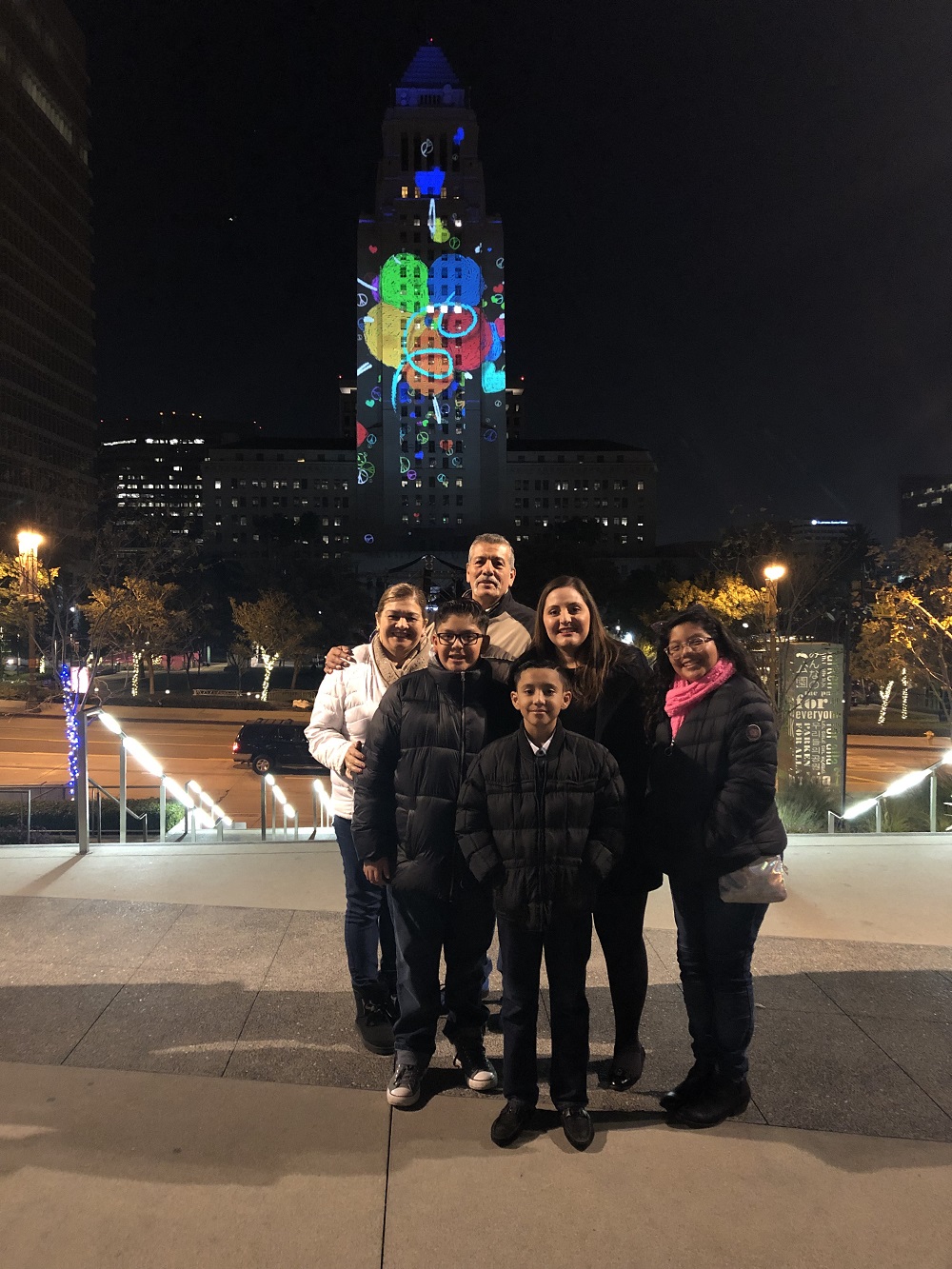 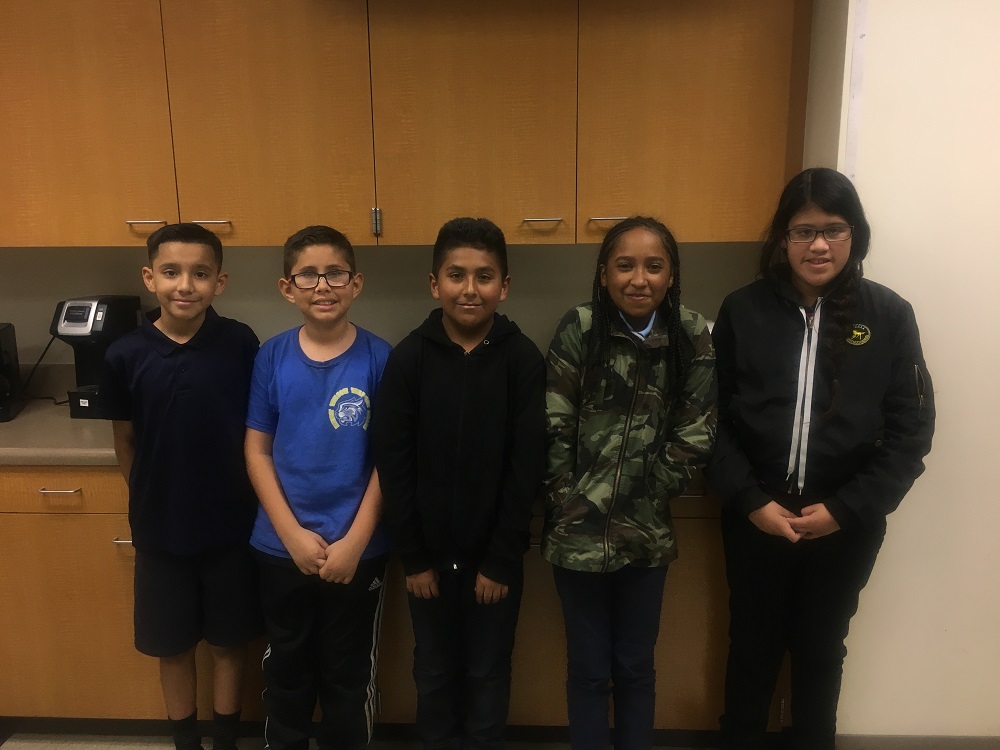