The graduates, who attended Rio Hondo College as part of different academy classes, were all part of a single LAFD new employee training class of 45 that graduated on Sept. 14.

Hiring by urban fire agencies is a highly involved process that requires a series of applications, written exams, physical ability tests and interviews before candidates even qualify for placement on a hiring list. Hundreds of applicants contend for each spot.

LAFD’s intensive four-month training classes represent the best of the best who survive the process.

“This is exceptional,” said Capt. Scott Jaeggi, a Rio Hondo College fire technology and emergency medical technician instructor. “It is so competitive. We’ve had two or three in the same training class before, but never seven. They were all great students when they were with us and they are a great representation of the quality of firefighter we turn out.”

The seven students, their Rio Hondo Fire Academy class and their new assignments are:

“Congratulations to these fine young firefighters, who are embarking on a career in public service at one of our nation’s most accomplished fire departments,” Superintendent/President Teresa Dreyfuss said. “Their selection serves as a declaration of the quality of training we provide at the Rio Hondo Fire Academy.”

“Rio Hondo College’s Fire Academy has a rich and storied history that is characterized by the quality of our graduates,” Board of Trustees President Norma Edith Garcia said. “Our wildland training has long boasted high placement numbers, but urban firefighting is an especially intense and competitive field. These seven placements show a recognition that our training in that arena is among the best available.”

RHC_FIRE_2: Los Angeles Fire Department celebrated the completion of its four-month training class for new hires on Sept. 14, at LAFD Drill Tower 40 in San Pedro. Seven of the 45 hires are graduates of Rio Hondo Fire Academy. 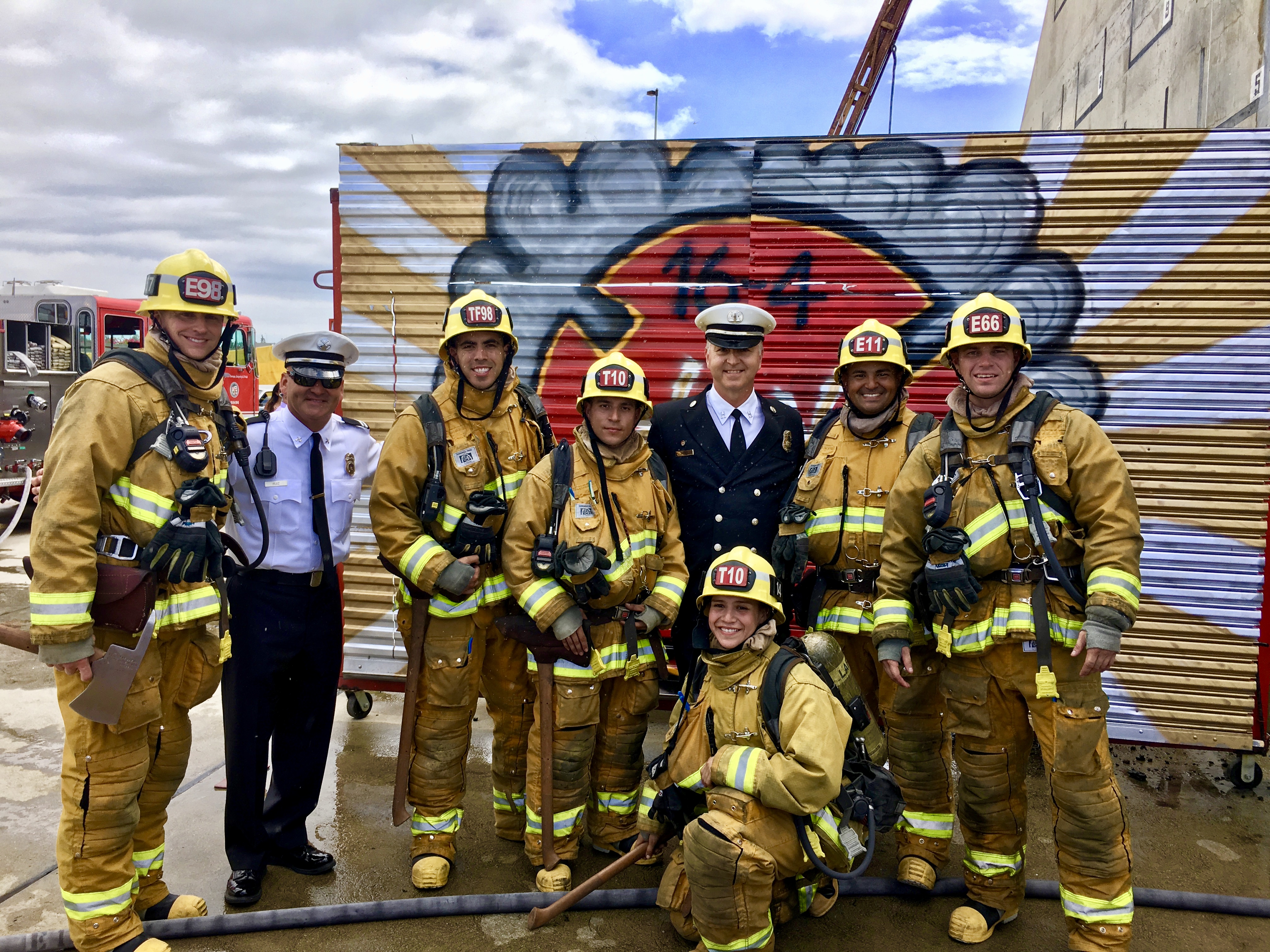 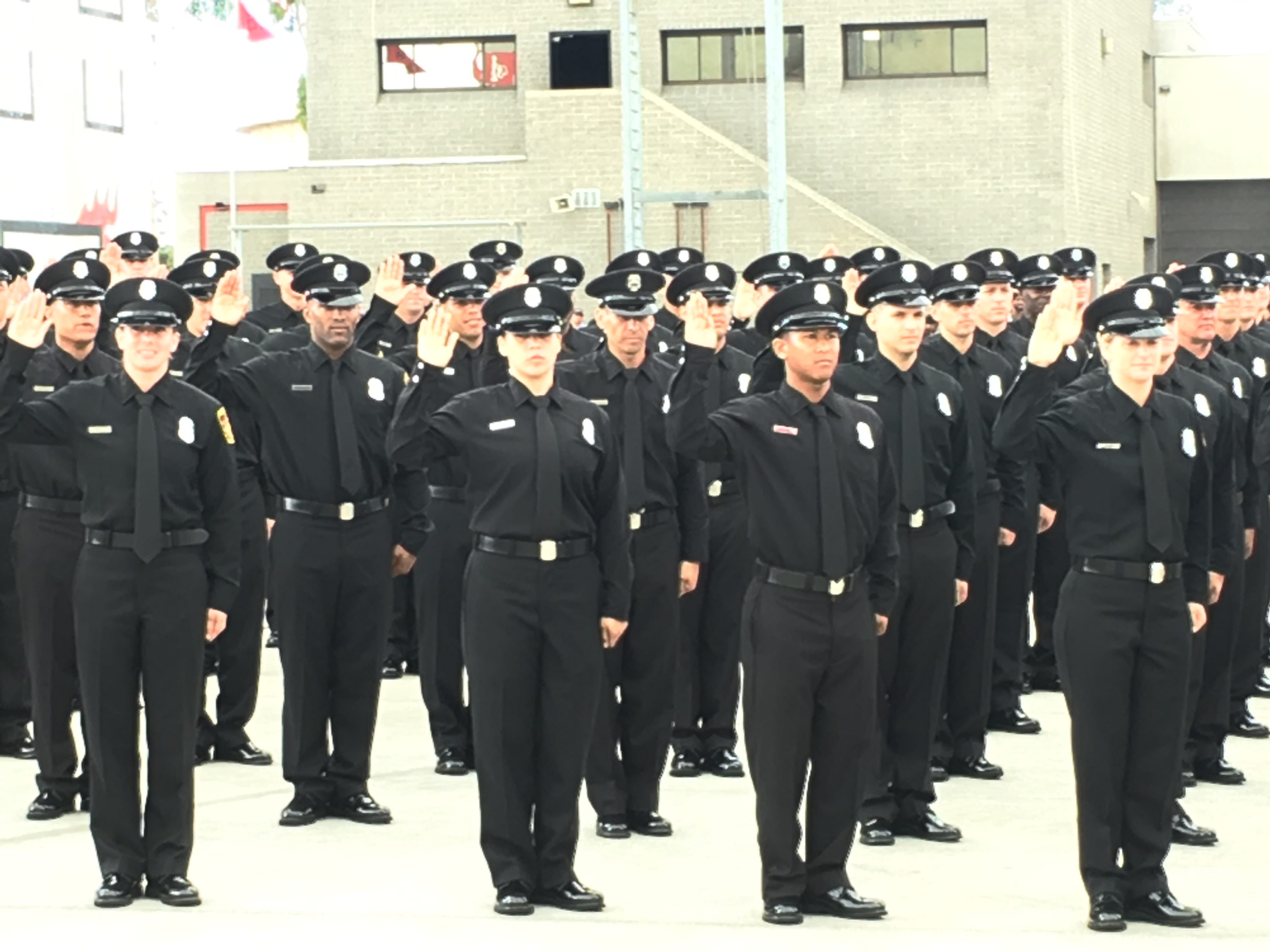