Two days into the academy, Natalie was making her own biofuel with vegetable and canola oil.

“It’s cool that we’re able to come here in the summer and learn these things,” Natalie said. “We’re turning the simplest things into something big.”

In the CTE Academy, students participate in two modules, each of which is contextualized with math and science. The subjects from which students choose include basic automotive maintenance, crystal radios, small engines, solid rockets, biofuels, auto body collision and basic electrical theory.

The goal of the academy is to create curriculum that not only teaches students about technology, math and engineering, but to do it in such a way that is fun and memorable.

In addition to creating biofuel, students built and launched rockets, learned to check and change oil in a car, rebuilt engines and learned to build crystal radios, battery-free radios that run on power received from radio waves by a long-wire antenna.

“As students participate in the CTE Academy, they’re learning physics, math and chemistry while building radios and rockets,” said CTE Academy Coordinator Claudia Romo. “These are skills that they will take with them throughout their academic career, and perhaps beyond.”

Funded by State Senate Bill 70 and partnerships with the school districts, the CTE Academy is in its fourth year and has inspired hundreds of students to pursue further education in STEM fields. Little Lake City School District Assistant Superintendent Maria Soto, and Mountain View School District Assistant Superintendent Ray Andry and Director of Special Programs Roberto Lopez all visited the CTE Academy to see their students’ progress in the program. 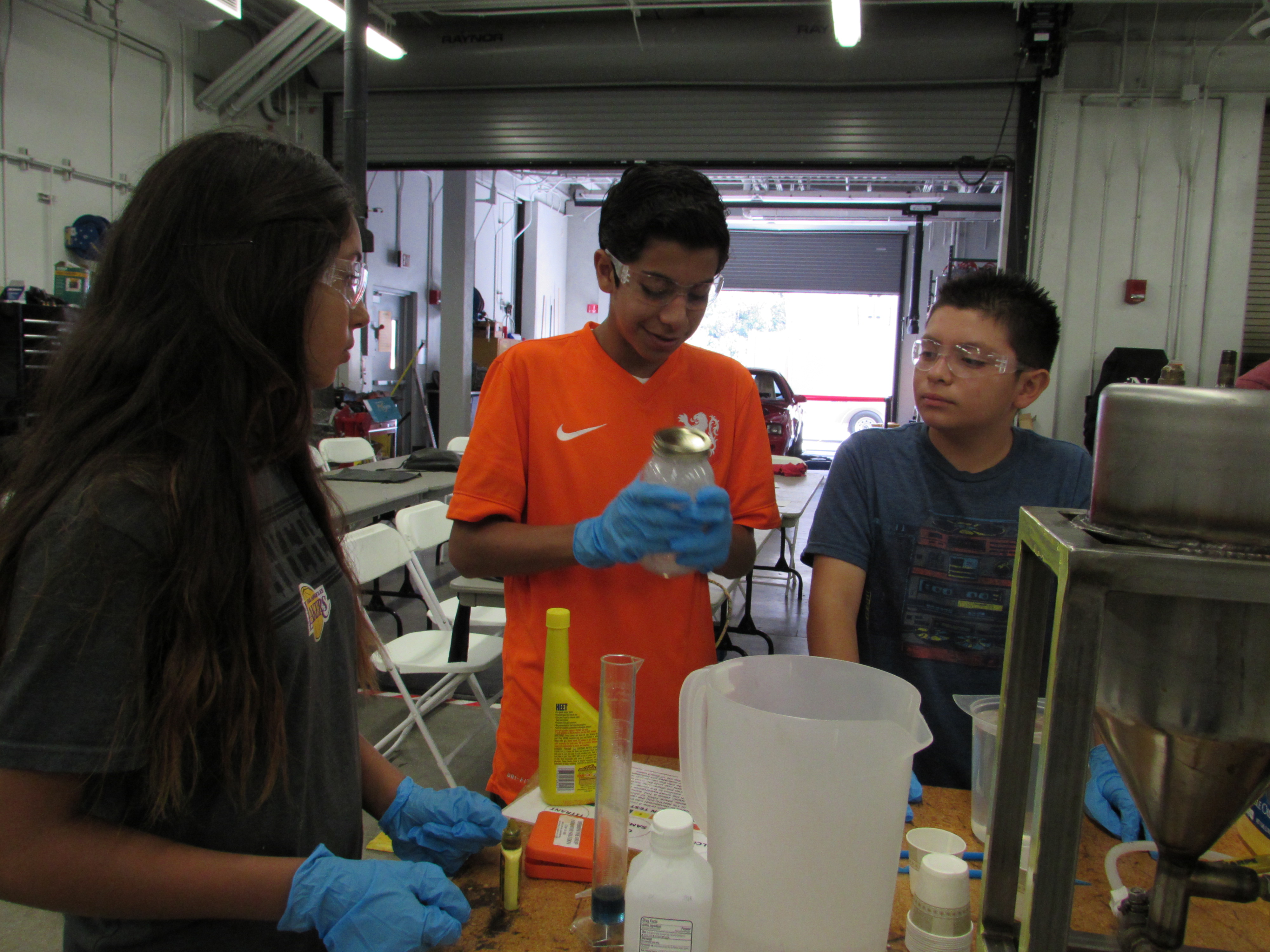 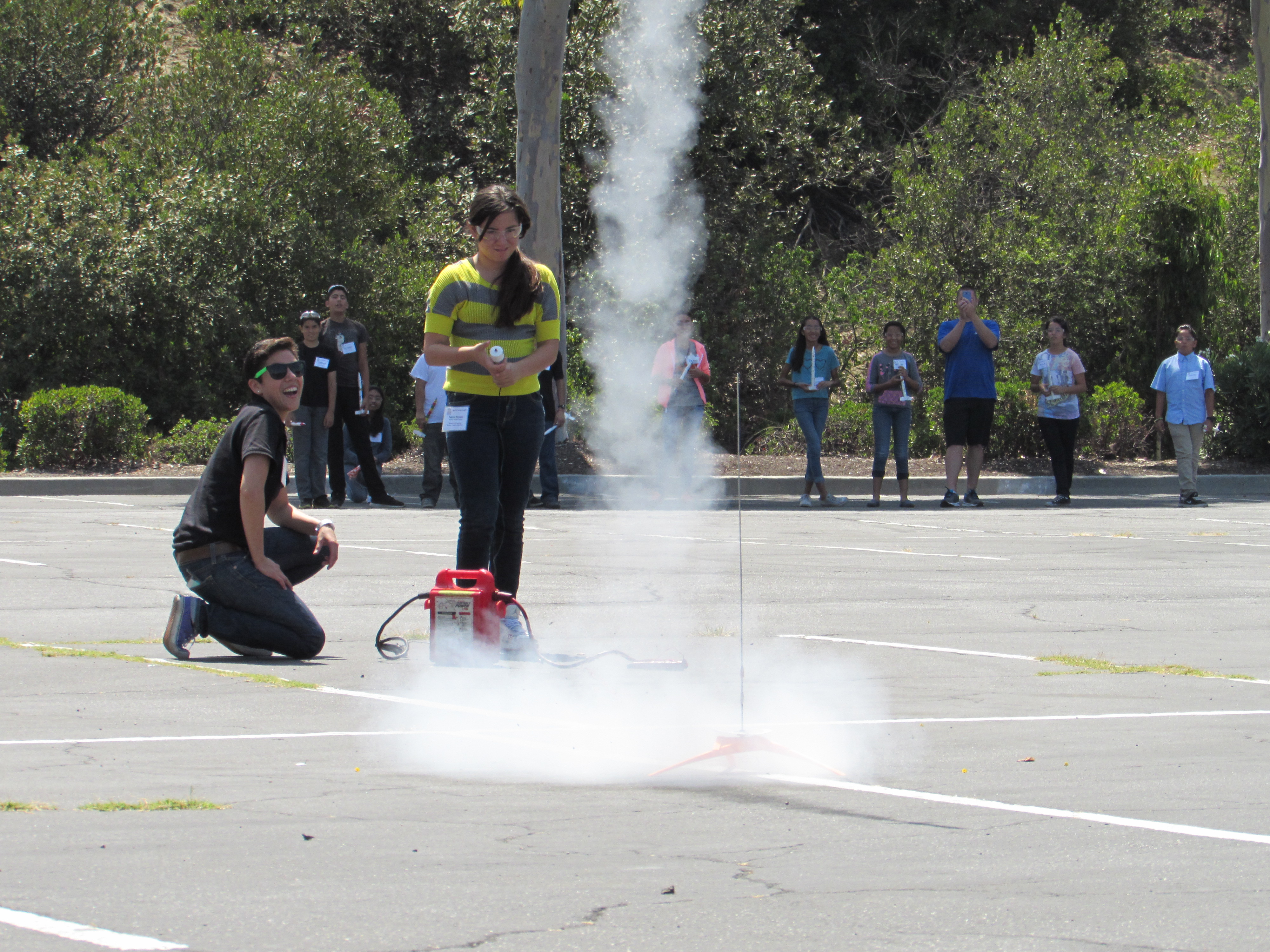