“Jackie Robinson has had a great impact on my life,” Rodriguez said. “He inspires me to open my heart, show respect and to share. Being a leader means being a role model to others.”

Led by a group of third-graders who sang “We Are The World,” Rodriguez and fellow LeGore students familiarized visitors with the District’s Leader In Me program. Infused with the 7 Habits of Highly Effective People, the leadership framework has had a profound effect on LeGore students.

“The seven habits have helped me in life, every single one of them,” LeGore sixth-grader Justin Vargas said. “Not just since I started using them in the fourth grade, but even before I knew what they were, they were helping me. And they can help you, too.”

The theme for the 2018-19 school year is “Lead Like Champions.” LeGore’s student leaders chose inspirational athletes like Robinson, Serena Williams and the U.S. “Miracle on Ice” hockey team to represent principles such as being proactive, having a plan and working together.

LeGore’s Lighthouse members hold bi-monthly meetings with their advisers and keep leadership binders that contain their mission statement and track their progress in school.

EMCSD_LEADERSHIP1: LeGore School’s sixth-grader Justin Vargas spoke to parents and community members on how learning leadership skills has had a profound effect on his life during All-Star Leadership Day on March 22. 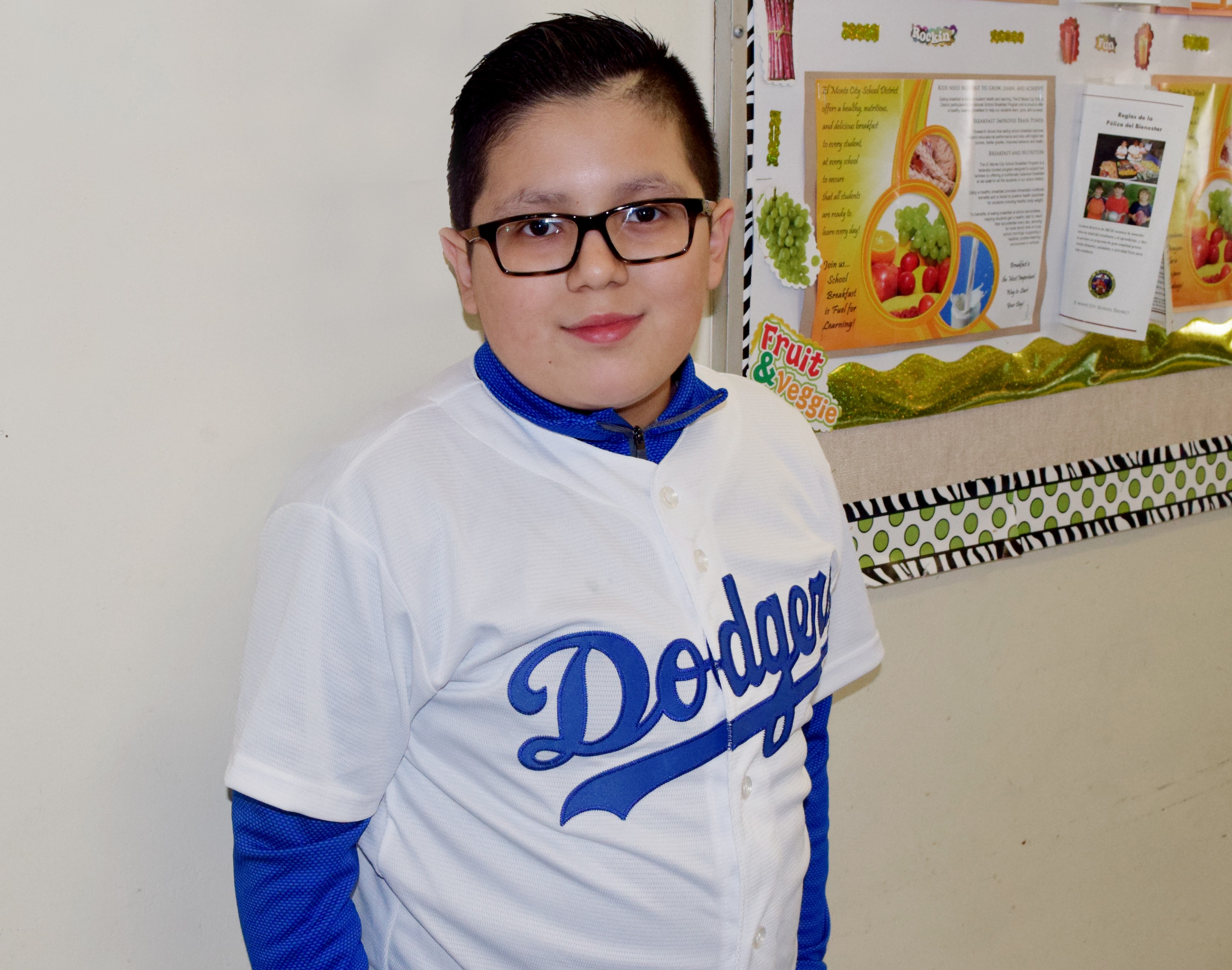