In October, the Board of Airport Commissioners approved a total of $30 million to sound insulate three schools by early 2021. The money will reimburse the District for improvements underway at Woodworth-Monroe TK-8 Magnet Academy and Oak Street Elementary School in addition to upcoming projects at Morningside High School.

“This infusion of funding is a welcome addition to Inglewood Unified’s multi-faceted program of school improvement,” County Administrator Dr. Erika Torres said. “Inglewood Unified is investing deeply in creating high quality learning environments that will ensure our students have the tools they need to succeed. These improvements will go a long way toward achieving these goals.”

“Los Angeles World Airports believes our partnership with Inglewood Unified will help to ensure a positive learning environment for students and teachers, which benefits the entire community,” LAWA Chief Environmental and Sustainability Officer Samantha Bricker said. “Our soundproofing programs for residents and schools in Inglewood demonstrate LAWA’s commitment to be a good neighbor and partner with adjacent communities. ”

Inglewood Unified’s first project was at Beulah Payne Elementary School, where improvements were made to seven classrooms and a multi-purpose room. LAWA and the District celebrated completion of the $2.8 million project in 2018.

The District is developing a timeline for a Child Development Center project that will span eight classrooms and cost about $1.5 million. This project will be considered in the future based on funding availability.

Some of the projects coincide with other improvements funded through Measure GG, a 2012 bond measure that generated $90 million for Inglewood Unified facility repairs and upgrades. These include a new modular classroom building at Woodworth-Monroe, new playgrounds and the planned renovation of an aging science building at Morningside High.

“Our vision for Inglewood Unified is one of steady and significant improvement – not only in our facilities, but in all our efforts to assist our students in achieving success here, in higher education and in their careers,” Torres said. “These facilities improvements are an important element in achieving that vision.”

About Inglewood Unified School District
Inglewood Unified School District operates 17 campuses, including three comprehensive high schools, charter high school, a continuation high school, a middle school, four elementary/middle combination schools, a charter K-8 academy and seven elementary schools. Our mission is to nurture, educate, and graduate students who are self-responsible and self-disciplined; who are critical and creative thinkers; who master the core academic disciplines; and who are advocates for equity and social justice for self and their community. 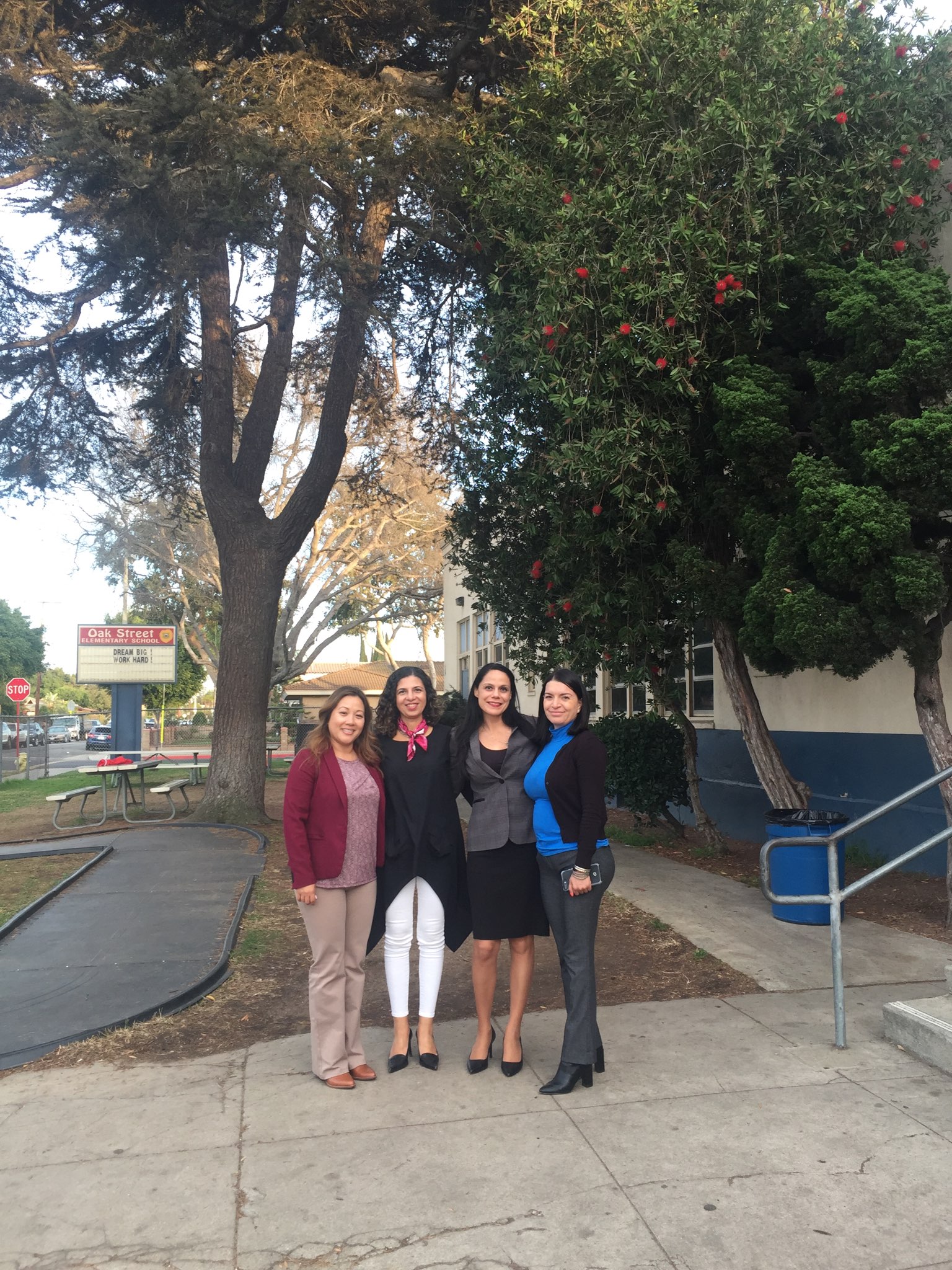 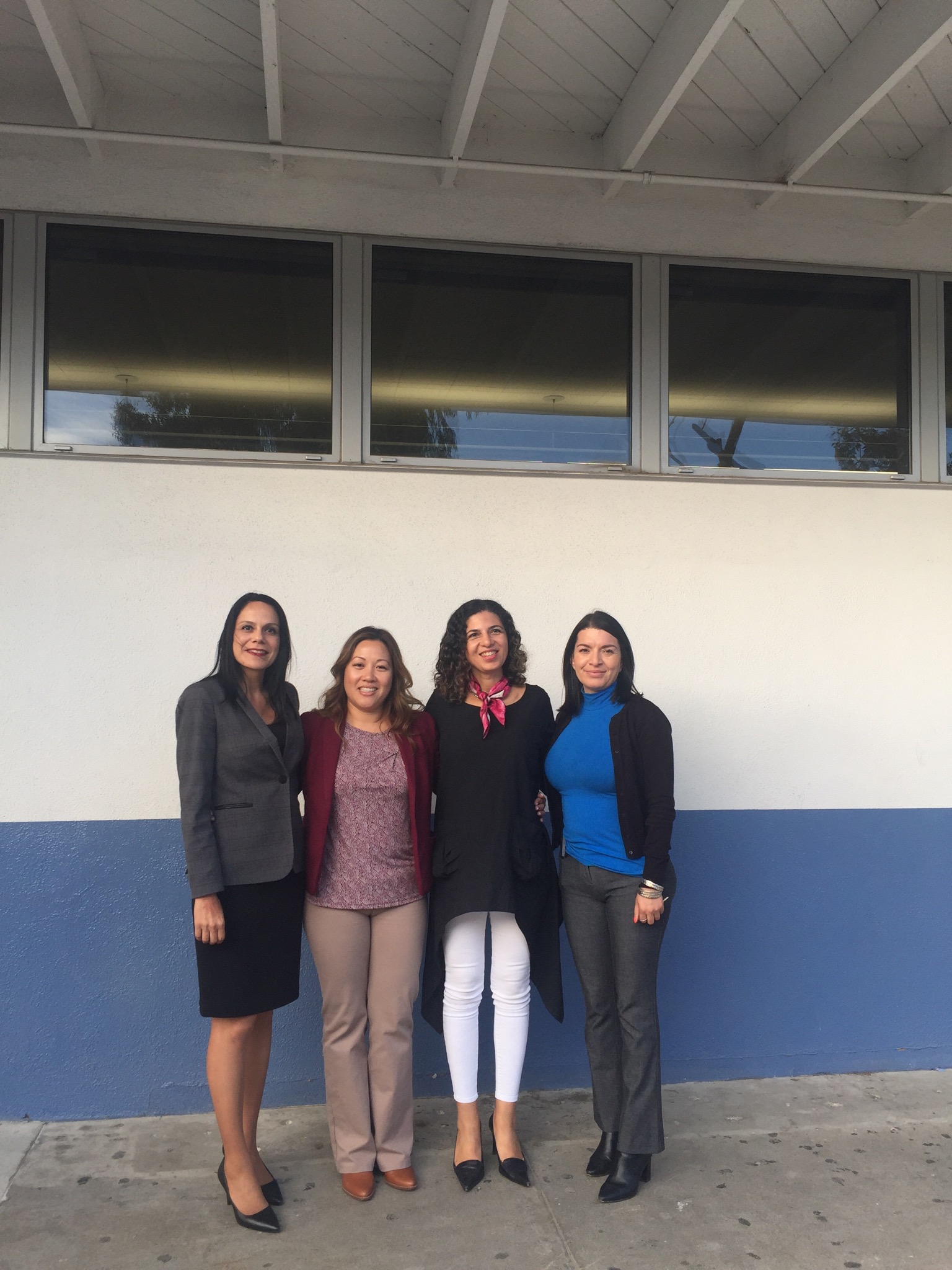