The National Merit Scholarship Corp., established in 1955, identifies talented American youths and encourages them to develop their skills. Students apply and are admitted through a combination of PSAT scores, academic record and extracurricular achievements.

“I am excited to continue my education and prepare for the professional world, and I’m honored that this prestigious award will contribute to my efforts,” Narayan said. “To me, becoming a National Merit Scholar reinforces the idea that hard work does pay off.”

The scholarship is the latest of Narayan’s achievements during four years of intense academic dedication. He earned a perfect SAT score – a feat no other Gabrielino student has accomplished before – and competed in two state championships and one national tournament during four years on Gabrielino’s speech and debate team.

Narayan also earned a spot on the 2017 National Speech and Debate Academic All American Team, an honor reserved for students who have attained at least a 3.7 GPA, an SAT score of 2100 and who have earned superior distinction (750 points) at speech competitions.

“Sanjaye has a vast wealth of knowledge, and he has used his talent for speaking with clarity and conviction as an opportunity to share what he has learned with anyone who is lucky enough to listen,” said Gabrielino speech adviser Derek Yuill. “He is one of the all-time greats on our team. He will be missed next year, but I’m excited to see what he’ll accomplish in college and beyond.”

Narayan will continue his education at Stanford University, where he plans to study a combination of computer science, business and economics – interests inspired by his father and his brother, who is pursuing a computer science degree at UCLA.

“Sanjaye’s dedication to academic excellence represents the caliber of Gabrielino High School and the District as a whole,” SGUSD Superintendent Dr. John Pappalardo said. “Earning the National Merit Scholarship is an honorable achievement, and I wish Sanjaye the best of luck in his future.”

Narayan will graduate with nearly 440 of his peers at Gabrielino’s commencement ceremony at 6 p.m. Wednesday, May 31 at the Santa Anita Park and Racetrack.

052417_SANGAB_SCHOLAR: Gabrielino High School senior Sanjaye Narayan has been named a 2017 National Merit Scholarship Recipient, a prestigious distinction granted to just 7,500 of 1.6 million students who apply by taking the PSAT. Narayan will graduate on Wednesday, May 31 and continue his education at Stanford University. 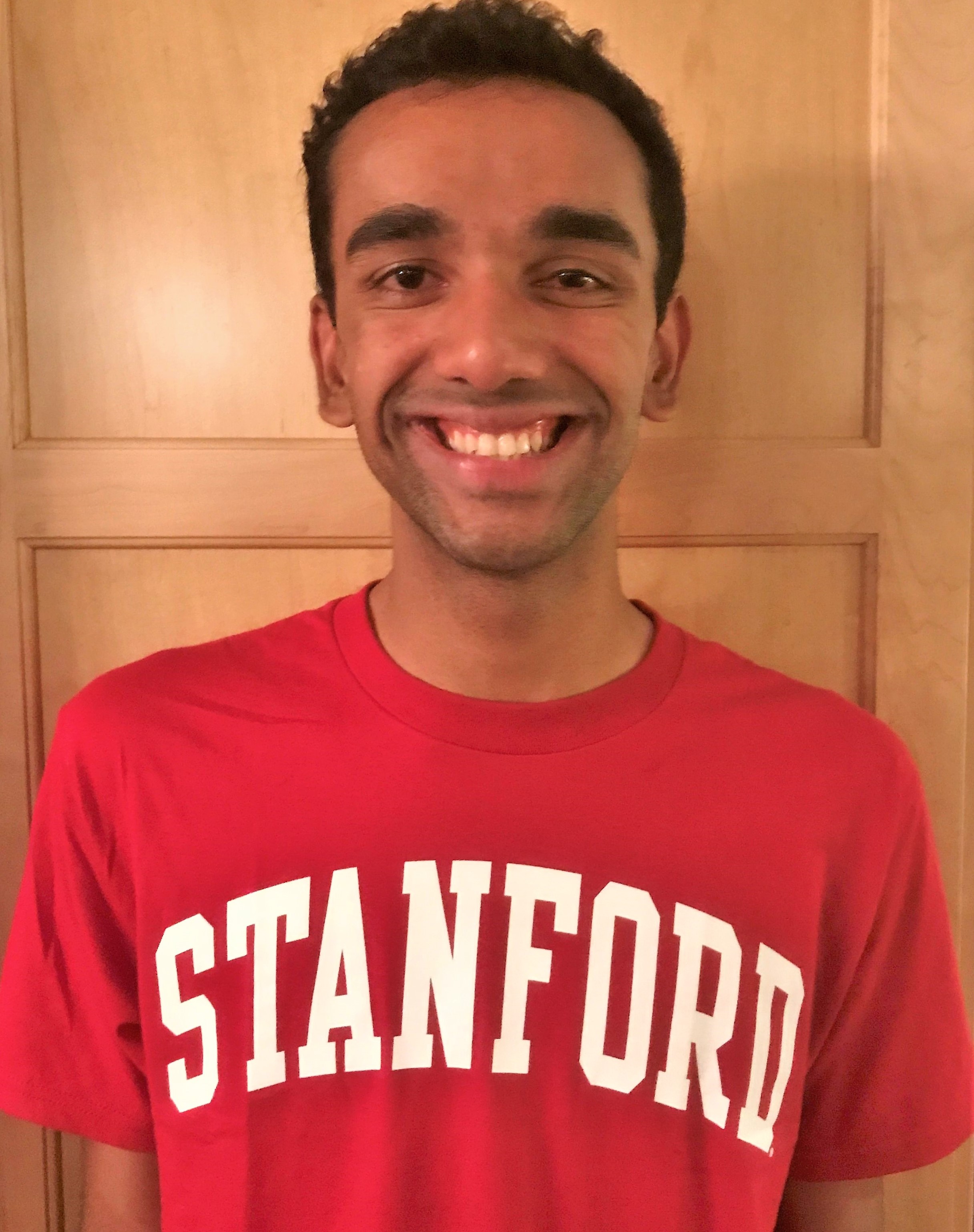